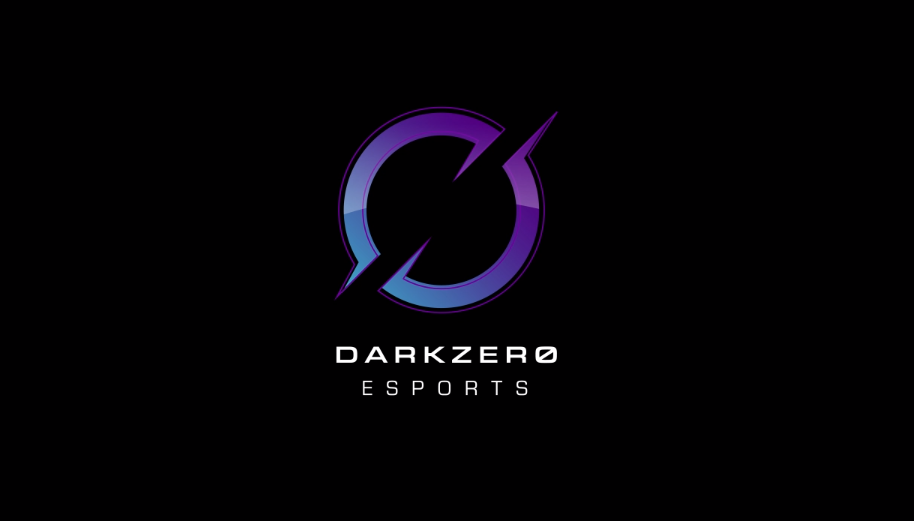 Like many other NAL teams, DarkZero is continuing its hard pivot into young talent by signing Panbazou, the Rainbow Six Siege team announced today.

DarkZero had a chance to pick up an old veteran, though. Multiple sources confirmed to Dot Esports that as late as June 2, DarkZero was considering picking up Nathan “nvK” Valenti as well as Panbazou. Panbazou recently played for NACL team LiViD, which exited the Rainbow Six Siege scene yesterday.

Panbazou marks DarkZero’s second pivot into younger players in 2021. The organization signed NAL rookie of the year Nick “njr” Rapier in February after dropping Matthew “Hotancold” Stevens. DarkZero took its still mostly veteran roster to the Six Invitational, where they were knocked out in the first round of the playoff stage by FURIA. Shortly after, Alex “Skys” Magor retired and player Kyle “Mint” Lander and coach Brandon “BC” Carr switched roles.

DarkZero will return to the NAL on June 14 with Panbazou, njr, BC, Paul “Hyper” Kontopanagiotis, and Tyler “Ecl9pse” McMullin in a battle against Mirage.