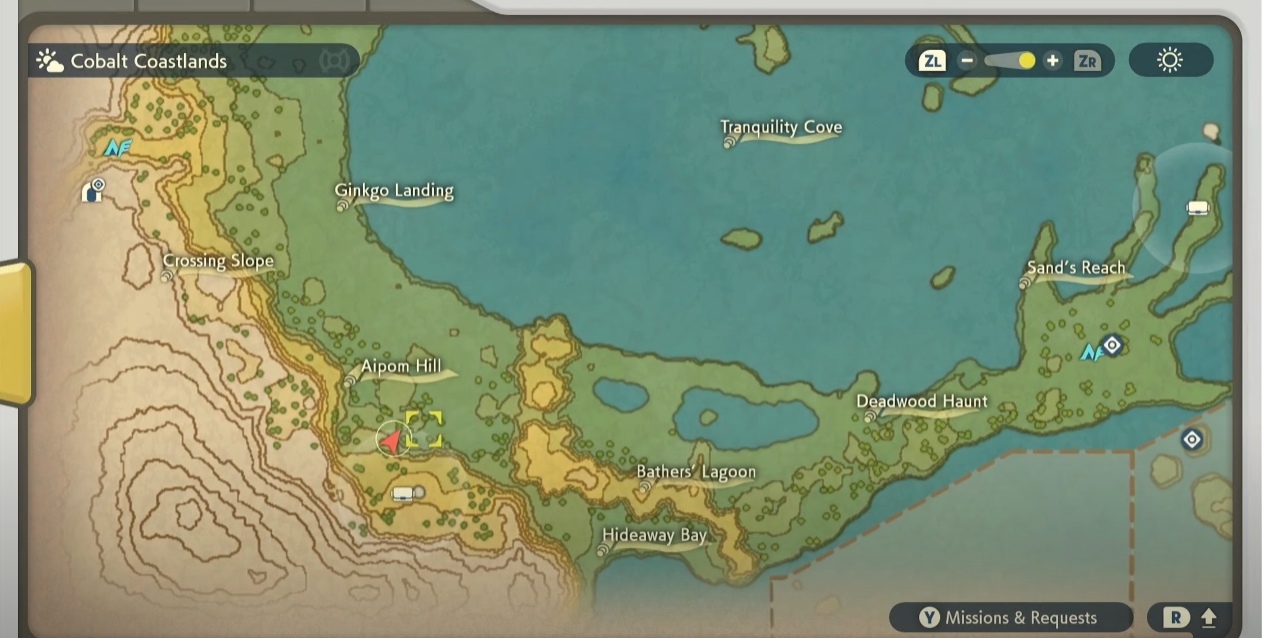 Players will quickly get used to running around and gathering both different Pokémon and materials to either show or give to various NPCs in Pokémon Legends: Arceus, as most of the requests in the game fall into one of these two classifications.

Most of the time, when you end up bringing a Pokémon to an NPC, you will end up getting a nice reward themed around the species, which holds true with The Taste of Honey request.

Almous of the Agriculture Corps wants you to bring him a Combee you have captured from three distinct areas of the game so he can compare the taste of the honey they produce and see if there is a noticeable difference. This will take you quite some time to complete, but you can get some additional crafting materials to use and knock out some of your Combee research while you’re there.

To complete this request, you need to catch a Combee from each of the following locations: 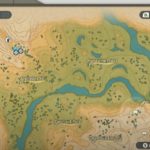 Out of all of these locations, Ramanas Island will likely cause you the most difficulty. Since Combee don’t naturally spawn there, they must instead be found by having your Pokémon headbutt shaking trees, knocking them loose.

Once you do manage to catch all three Combee, head back to Almous and let him sample the honey. As a reward, you will receive three King’s Leaf and three Dazzling Honey.