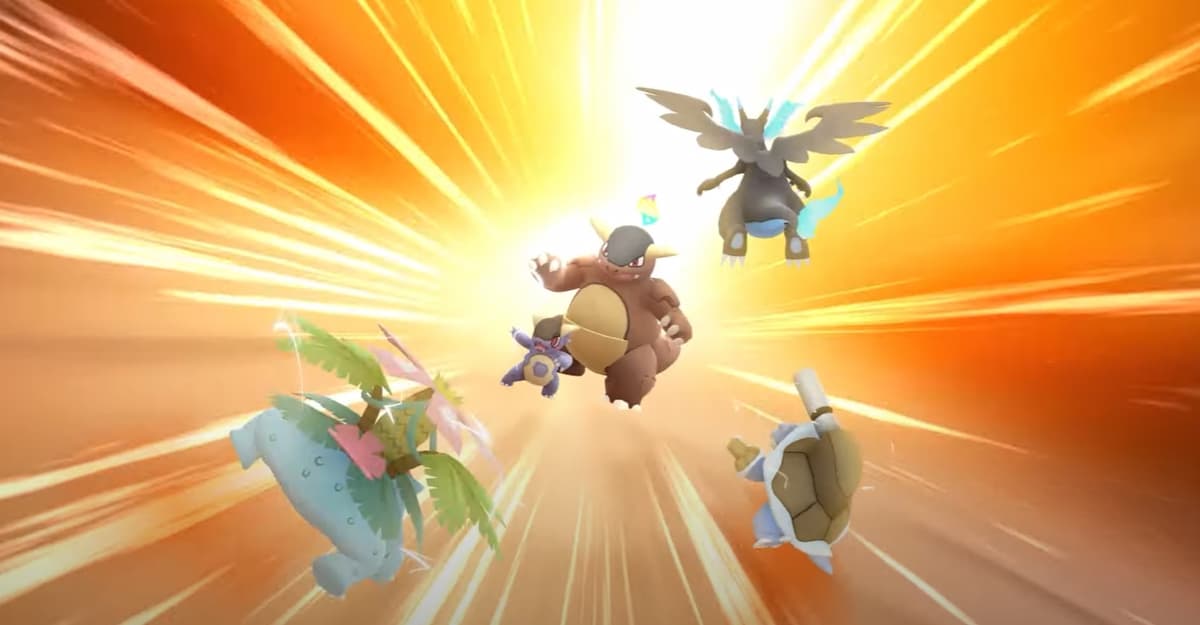 Pokémon Go is a simple game at its core, with players able to easily jump in, catch some Pokémon, and turn the app off once they get their fill. However, it is also a game with a surprising amount of depth that players can explore in various ways.

That gameplay depth applies across the entire game, with certain catching methods, item usage, and especially when it comes to getting Pokémon ready for battles. This is where certain external tools come into play for those players who really get into optimizing their approach to Pokémon Go.

One such tool is commonly known as an ‘Evolution Calculator,’ which is specifically used to decide which Pokémon in your collection hold the highest potential for evolution once evolved. This is best used alongside various other tools, such as an individual value (IV) calculator, or just the rating system available in the base app, to get the best results.

Best Pokémon Go Evolution Calculators and how to use them

An Evolution Calculator is, typically, a third-party tool that will let you input your Pokémon’s species and current Combat Power (CP) into a specialized calculator. In turn, the algorithm will give you an estimate of what its CP will be based on data pooled within its database.

This is great for anyone who wants to make the most out of their current Pokémon teams without wasting their resources on guessing games.

Knowing the most likely outcome for how good each of your Squirtle could be once you evolve them into a Wartortle will help you save Stardust and Candy to use when you finally get them ready to reach Blastoise.

There are several tools like this available online via websites like Poké Assistant and Pokémon Go Info, which both host a number of other useful tools like IV and Catch Chance Calculators.

Just be aware that using an Evolution Calculator or other CP-related guessing tools on their own might not give you the full picture, and using other tools along with them is your best bet for important decisions.