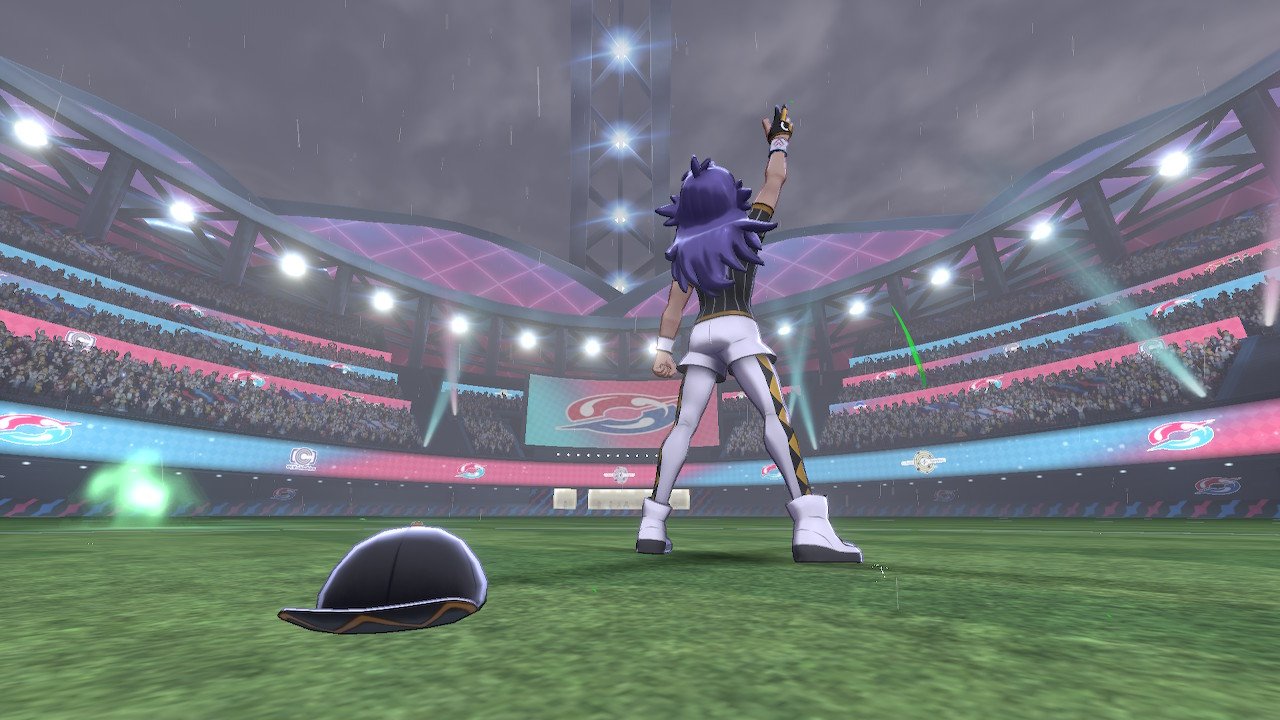 Because the Gym Challenge in Pokémon Sword and Shield is based on competitive sports tournaments, all of the competitors are required to wear jerseys with individual numbers on them. But Game Freak has spiced up the tradition by making all of the Gym Leaders’ numbers into slight puns.

As a player, you can put in whatever number you want within three digits to customize your own jersey and give it a special meaning. Similarly, all 12 trainers in the game, including rivals and leaders, have a unique set of three numbers on their jerseys. Each is based on Japanese wordplay that portrays a characteristic of either their character traits or the element they represent. Most of them are very simple, while a few actually get pretty deep with their meaning.

YouTuber Gaijinhunter recognized the trend and translated each number into the proper format and the digits into the English meaning on Twitter.

This method of breaking down numbers can also be applied to the three rivals in the game, Bede, Marnie, and Hop, who also have three-digit numbers on their uniforms. Though since neither of them is a Gym Leader, at least at the start, the meanings do not pertain to a specific type, but only to their character traits.

The same logic can’t be applied to Leon since his jersey just has the number one on it, but that is pretty self-explanatory considering he is the undefeated Galar Champion.