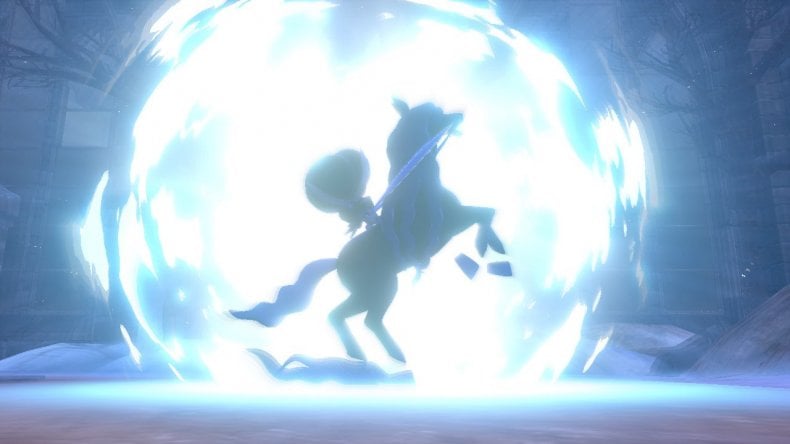 Just a few days after the promo variants of Ice Rider Calyrex V and Shadow Rider Calyrex V were revealed for the Pokémon OCG “Jumbo Pack,” we now know what the cards will look like in the upcoming Silver Lance and Jet-Black Spirit sets.

The cards were shown off at Japan’s Pokémon Champion League tournament, and included the regular and full art versions of Ice Rider Calyrex V and Shadow Rider Calyrex V, a new Cresselia card, and more. 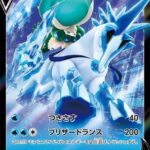 Just from the cards that were shown, it’s clear the new set will feature a lot of references to Pokémon Sword and Shield’s second set of DLC, The Frozen Tundra beyond just having Calyrex included. There is a Stadium card called Old Cemetery that looks like the area in the game where players would pick Spectrier and lead to obtaining Shadow Rider Calyrex. 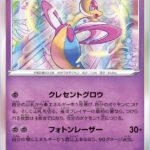 There is also a new Supporter for the Ice-type Gym leader Melony that will likely have a very pricy full-art variant in the final set.

In total, nine cards were revealed, all of which will be included in the Silver Lance and Jet-Black Spirit sets for OCG players, and will be released in the TCG in June as part of the Chilling Reign set.