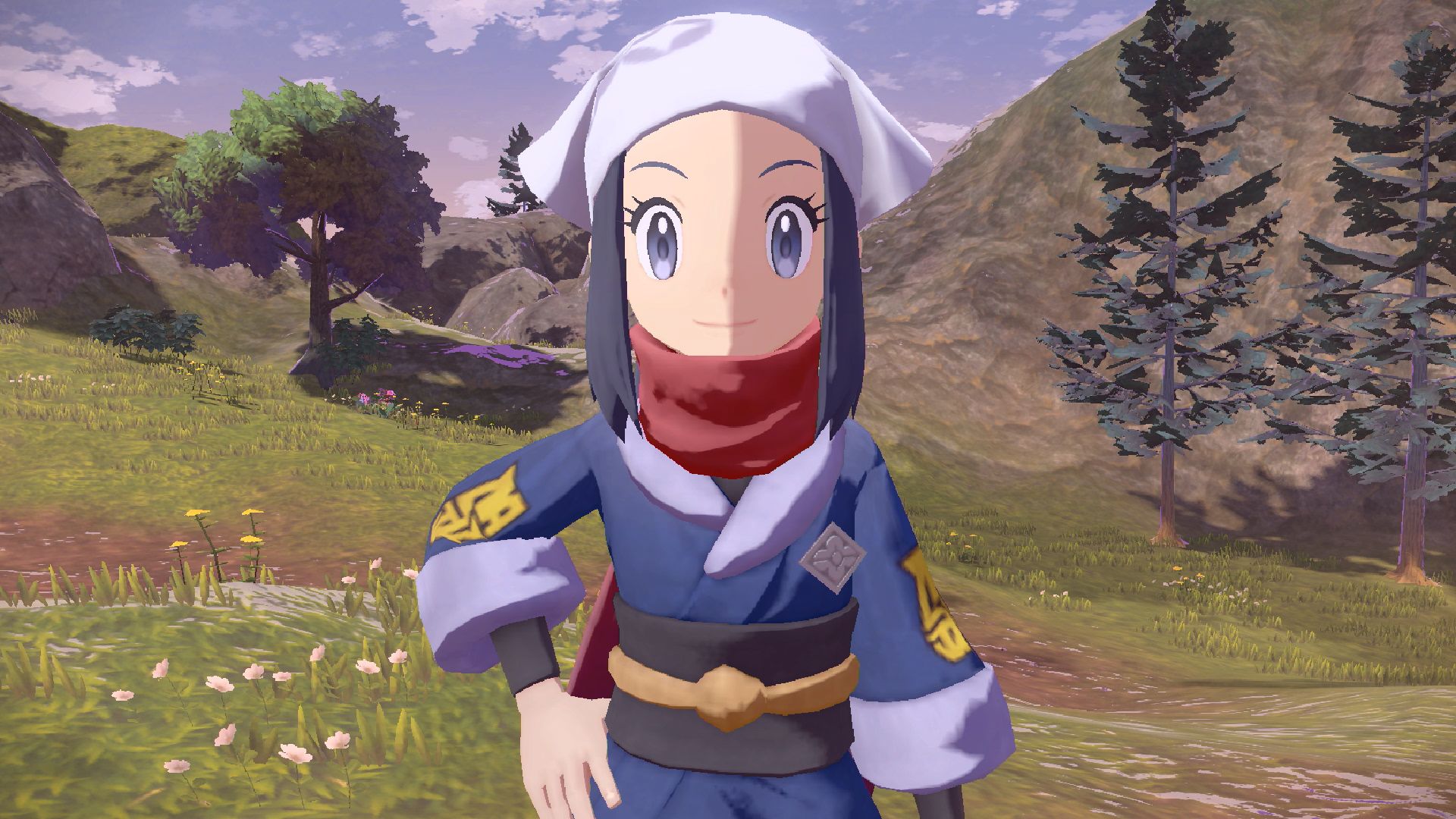 Pokémon Legends: Arceus takes the traditional formula used by Game Freak over the last two decades and revamps it into something almost entirely new. Every game, however, still needs core features such as the ability to save your data.

Instead of just assuming the player knows how to save or mentioning the menu options via a random sign in the overworld, Legends: Arceus directly shows the player via a tutorial menu popping up near the start of the game.

The process is still just as simple as previous games, and there is also an autosave function that you can leave enabled so your progress is recorded at regular intervals without even needing to manually save.

To save in Legends: Arceus, simply use the Up Button on your controller of choice to open the menu. From there, scroll using the ZL or ZR buttons until you reach the icon labeled Save. Clicking on it will prompt the usual confirmation that you want to save your game, and then you go from there.

If you don’t want to use autosave, you can disable the feature by using the same method. Just scroll over to the Settings menu and ensure the autosave box is set to off. This can be changed again at any time.