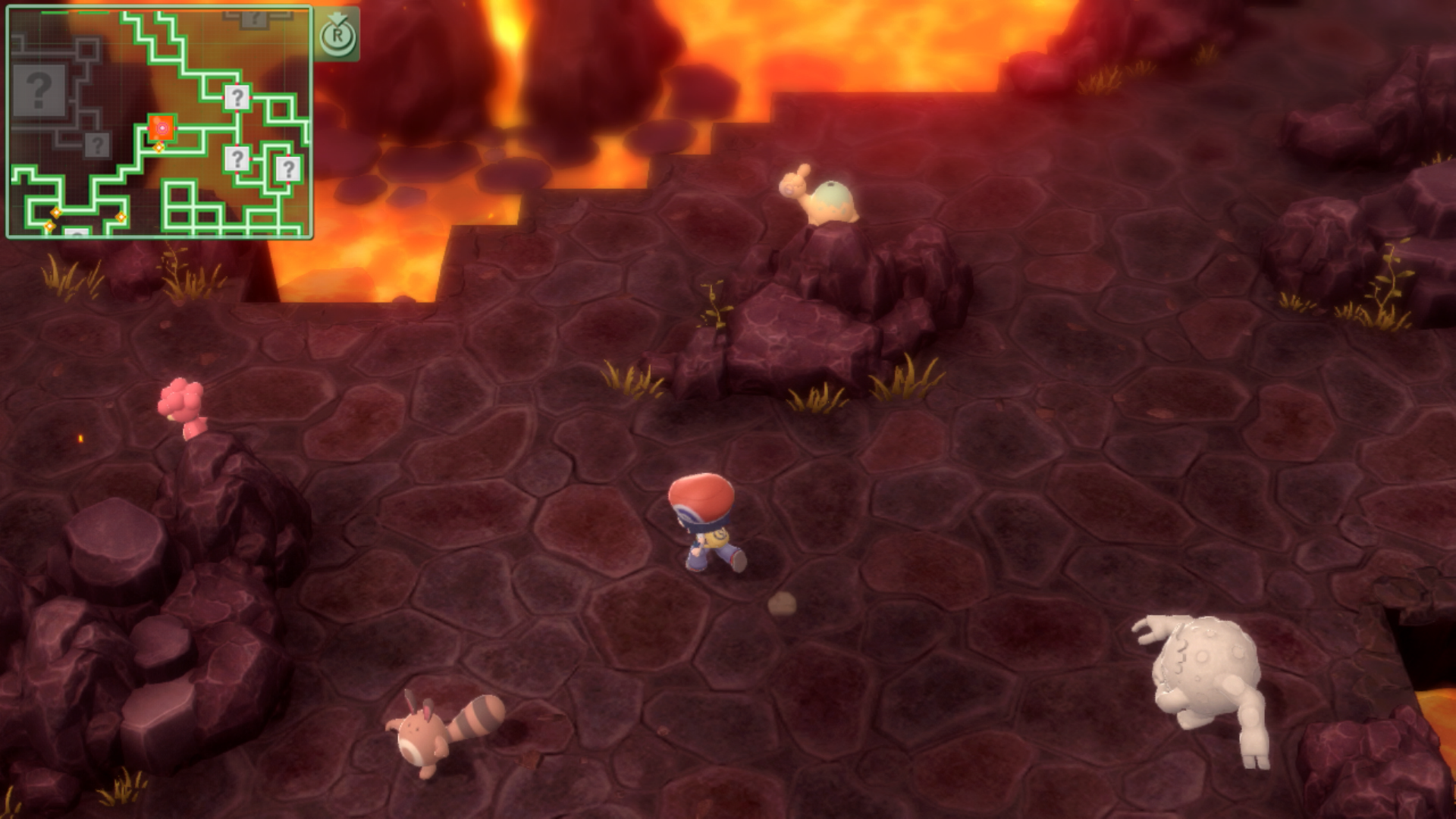 Earlier this week, The Pokémon Company showcased Pokémon Brilliant Diamond and Shining Pearl, revealing new and returning content that will be included in the remakes when they release on Nov. 19.

One of the key new features is an add-on to the game’s Underground, which looks like it might include Pokémon not featured in the original versions of Diamond, Pearl, and even Platinum.

a place underneath Sinnoh that allows players to mine for items such as Pokémon Fossils and build Secret Bases. The developers at ILCA have expanded on the original Underground, calling it Sinnoh’s Grand Underground and adding in Pokémon Hideaways. 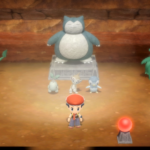 These Hideaways are special areas where unique species of Pokémon that won’t be appearing anywhere else in the game can spawn. And, not only will the encounters in each area change based on which Pokémon Statues you have displayed within your Secret Base, but it appears that many Pokémon not found in previous iterations of the Sinnoh region can also be found here.

On an overview map posted by Nintendo of America and in certain areas from the Pokémon Presents showcase, fans have pointed out multiple Pokémon that were not featured in the original games until you reached post-game content. These species include Numel, Sentret, Slugma, and Smoochum. 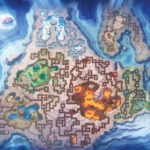 We still don’t know much about the Pokémon Hideaways or how they will help shape the seemingly growing Pokédex of BDSP, however, we do know that players will have more options and be able to encounter rare Pokémon easier in those underground areas, as shown by Munchlax appearing.