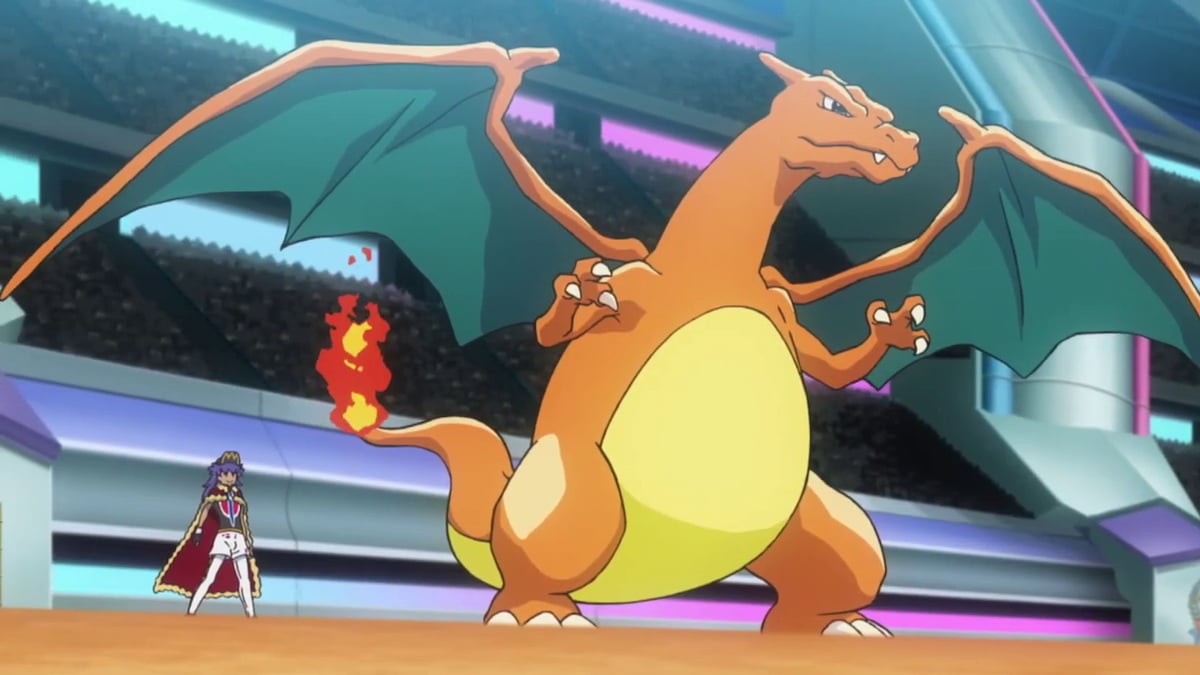 Ah, Cut: it’s a Pokémon move that used to be the bane of every trainer’s existence. As part of a class of moves called hidden machines, or HMs, Cut could be used outside of battle to chop down small trees, opening new paths and revealing hidden items. While this may sound useful, the problem with Cut was that it was almost useless in battle, effectively stealing one of a Pokémon’s precious four move slots. Add to it that HM moves couldn’t be forgotten in favor of TMs or moves learned while leveling up unless you visit the Move Deleter, and you can see the issue.

Thankfully, HMs were all but removed in Generation VII and later, with most Pokémon games finding a unique way around them that enabled players to still use the move without having to teach it to one of their Pokémon. Even so, the move remains in the series for those foolish enough—or brave enough—to teach it to one of their Pokémon. Just about every Pokémon in the series can use Cut, so we’ve decided to rank the 10 best Pokémon that can (unfortunately) learn it. What are our metrics? Even we don’t know.

Here are the 10 best Pokémon that can learn Cut.

Yes, Genwunners, I know this doesn’t look like a Pokémon. Yes, we’ll get to Rattata later. For now, let’s take a look at this monstrosity, which learns Cut while leveling up. This wasn’t a feature until recently, but this Ultra Beast from Pokémon Sun and Moon learns Cut at level 15 as of Generation VIII. Kartana’s moveset is a bit of a meme anyway: it almost exclusively learns moves that involve cutting or swords, including Fury Cutter, Air Cutter, Night Slash, and Sacred Sword. If you level it all the way to 70, it learns Guillotine, which is really just the ultimate form of Cut, in my opinion.

The only Pokémon that can’t learn Cut on the whole are fish and marine-based Pokémon. It makes sense if you think about it: its in-game description says that it requires the Pokémon to cut with a scythe or claw. Most fish don’t have hard claws or scythes to slash their opponents, so that cuts them off the list, if you’ll pardon the pun. Tentacruel is an odd exception to this rule: both it and its pre-evolved form Tentacool have been capable of learning Cut since Generation I. What do they Cut with? The world may never know.

Is it bad practice to teach your first partner Pokémon Cut? Yes. Did we all do it anyway when we were kids? Absolutely. Who could be better to learn Cut than the Pokémon that’s by your side from the very beginning of your adventure? Sure, you’ll learn a hard lesson when Bulbasaur tries to learn Razor Leaf and you can’t delete Cut, but at least it’ll be useful for the first few hours of the game, right? Right?

Remember how we laughed at Kartana for learning Cut while leveling up? Unfortunately, Farfetch’d can do it too. As of Generation VIII, it learns the dreaded move at level 15, the same as Kartana. Farfetch’d does have talons to swipe with, but I’ve always assumed it uses its leek to Cut enemies. It’s worth noting that Sirfetch’d, which evolves from the Galarian form of Farfetch’d, can’t learn Cut. Cool evolved Pokémon have no need for the measly Cut.

The lowly Clauncher doesn’t look like much, but he also made it onto our list of the best crab Pokémon, so he has to be worth something. He likely slices opponents with his large claw, but in all honesty, he doesn’t look like he’s interested in it. Who can blame him? Would you rather use Cut than a cool, powerful crab move like Crabhammer or Hydro Pump? I guess you would, since you’re reading this article.

Liepard makes this list for one reason and one reason only: cat scratches are incredibly painful. Regardless of whether it’s in play or in anger, if a cat decides to take a swipe at you, it’s going to hurt. Both Liepard and its pre-evolved form Purrloin can learn Cut, but if you’re going to teach it, you may as well choose the Pokémon that has the better stats and higher power potential. That still doesn’t make Cut a good move, but hey, at least it’ll do a little more damage.

Here’s the one everyone was waiting for. Rattata has been the classic “HM Pokémon” choice since Generation I, when the common strategy was to load a single useless Pokémon up with as many HMs as possible to avoid having to waste a move slot on one of your more competitive team members. Its evolved form Raticate can also learn Cut, but chances are you’ll never evolve or even level your Rattata at all. Just swap it in whenever you need to heal or revive your other Pokémon and you’ll be fine.

I see absolutely no problems with teaching Cut to a Charizard. The pseudo-dragon is one of the series’ most iconic Pokémon and Cut is one of the series’ most iconic HMs, so it’s a perfect combination. Why would you learn moves like Flare Blitz or Flamethrower when you could learn Cut? On a more serious note, if you want to make the game infinitely harder, try teaching your first partner Pokémon nothing but HM moves and taking on the gym circuit. It’s a very cursed alternative to Nuzlockes.

Finally, something that actually looks like it could use Cut. Haxorus is a powerful Dragon-type who’s capable of obliterating opponents with its blade-like tusks. If you use your imagination, you can almost see it leaning down to the ground to take a swipe at those obnoxious tiny trees. Its pre-evolved form Axew is fairly difficult to find and doesn’t evolve into its final form until level 48, so it takes a lot of effort to get this powerful dragon. Why not celebrate all that hard work by teaching it Cut?

Of course the god of Pokémon can learn Cut. Is that even in question? It can also learn just about every other HM move, including Fly. This ancient and mystical Pokémon is capable of turning into any type in the game through the use of the Plate series of held items and learns moves like Hyper Beam when it levels up. There is no greater sign of becoming a Pokémon master than tossing Arceus out in battle. With that much power available to you, what should your first move be?

Teaching it Cut, of course.