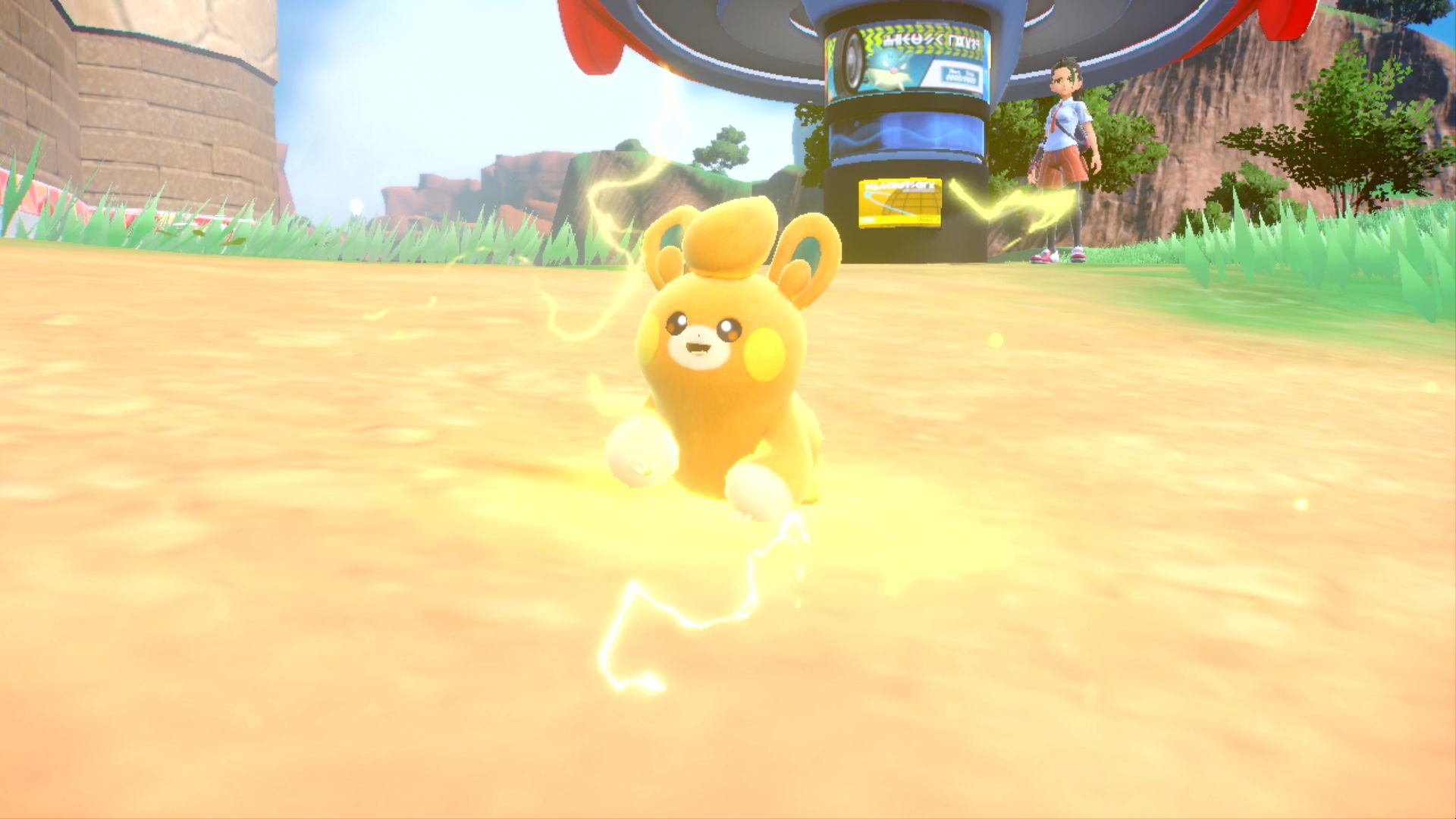 It seems we have reached the final day of extremely detailed and specific leaks for Pokémon Scarlet and Violet, as one of the main sources for the rumors, speculation, and leaked information has gone dark after one last drop—which includes additional sourcing on multiple new Pokémon and mechanics.

One of the core focuses of the last several leaks was the continued exploration of Ancient and Future Pokémon forms, which will reportedly add a new element to existing species without counting as an evolution or evolving themselves. The ancestors will now seemingly share common traits.

We also got a longstanding leak broken down, with one leaker revealing that the “hardcore queen” getting a Future species is actually Gallade. The reason this codename was used in early riddles is that the Future Gallade will incorporate elements of Gardevoir and be themed on an archer, though this theming hasn’t been confirmed by multiple leakers.

While these new forms are likely the most interesting part of these leaks, Pawmi became a point of contention as it was leaked it might learn a move that could revive a Pokémon in your party.

This move, which will seemingly be learned by Pawmi as it levels up, would be a single PP move that revives a single Pokémon that has fainted in battle to some extent. If this is true, and Pawmi is actually a three-stage, decent Pokémon, this move will instantly become something that helps shape the generation nine competitive meta—at least to some extent if it isn’t banned.

The final major “confirmation” from the last wave of leaks is that we will likely finally crack the 1,000 Pokémon mark in the National Pokédex, though the exact number of Pokémon being added in SV still has not been specified. But, thanks to the remainder of the leaks, we do have some clarifications on previous information that gives updated info on which Pokémon will get what forms and new Pokémon entirely.

If this really is the end of this week-plus wave of leaks from multiple sources, it is important to continue treating all non-official information as rumors and speculation, not fact. Even if some of the information is likely to be real, additional “leaks” will now be popping up with less credibility to capitalize on the gap, so take everything with a massive grain of salt.