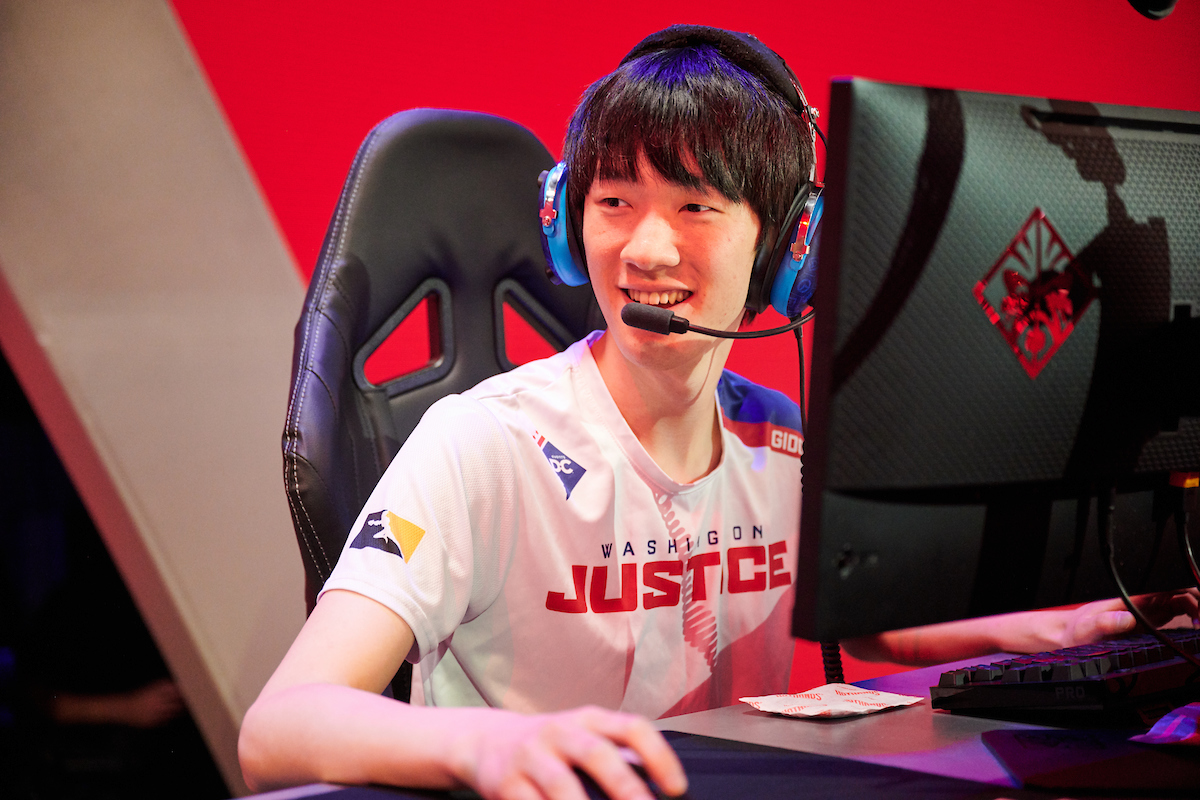 Two more players are out of the Capital City.

The Washington Justice announced today that flex supports Nikola “Sleepy” Andrews and Mun “Gido” Gi-do have been released from the team. Both players had previously announced they were free agents within the Overwatch League, but noted they’d possibly return to the Justice.

Gido is also a veteran of the Overwatch League, having played for the Seoul Dynasty throughout season one. He was released from Seoul after the first season concluded and was picked up as the Washington Justice built their initial roster. Sleepy played flex support for most of the Justice’s season, but Gido was subbed in for the team’s successful stage four run.

This latest move may leave the Washington Justice with no support players. Main support Hong “ArK” Yeon-joon may be in a Justice jersey come season three, but he has expressed his free agency status on Twitter.

Earlier this week, the Washington Justice released four players from their roster after removing the entire coaching staff. The team currently has only five players remaining on their roster.

These changes speak to more reconstruction for the Washington Justice, who recently hired Seetoh “JohnGalt” Jian Qing as head coach. The former Los Angeles Gladiators coach is one of the new faces selected to rebuild the team.