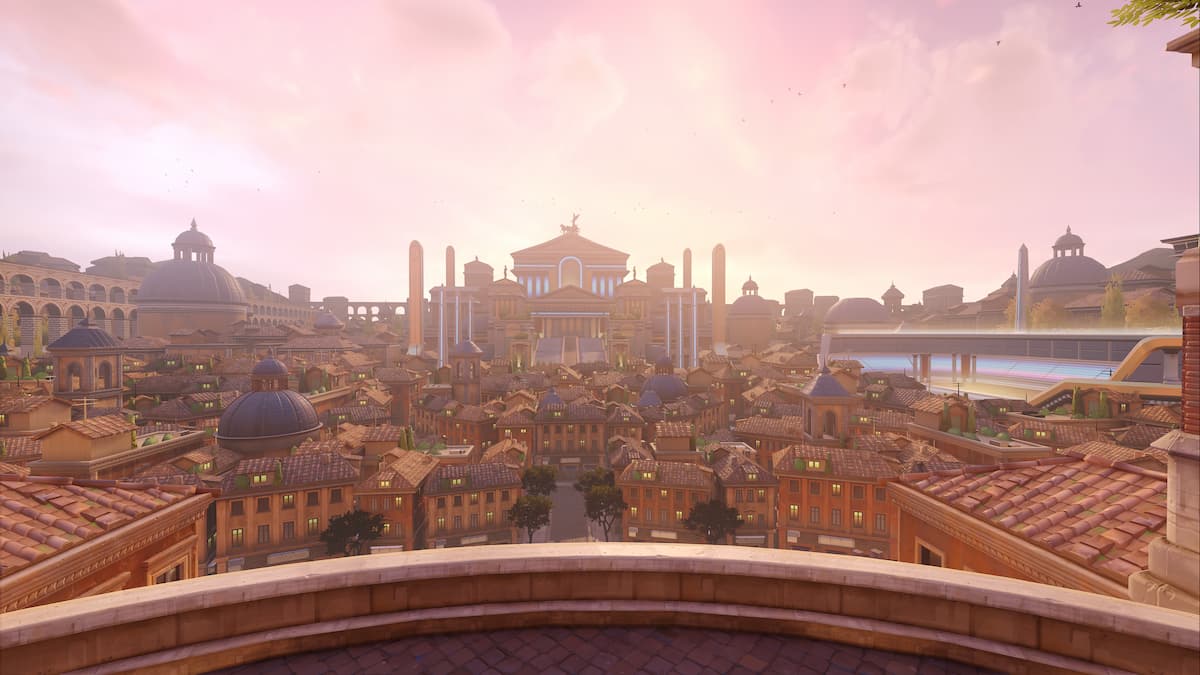 After the announcement that the fifth season of the Overwatch League would be played on an early build of Overwatch 2, the biggest question on most fans’ minds was how professionals would adapt to the myriad of changes coming in the sequel.

Overwatch League players stepped up to play an Overwatch 2 exhibition match during the league’s Grand Finals broadcast and display the sequel’s competitive potential, especially with its switch to five vs. five rosters.

The players wasted no time diving into new content, and both teams fielded a Sombra and Bastion when the exhibition match kicked off. The Overwatch League broadcast revealed reworks of the two DPS heroes earlier today, making them shiny new toys to try. Bastion’s new ultimate, Artillery Strike, was a big hit during the Push map.

It was impossible to miss the importance of singular tanks in the compositions. Indy “Space” Halpern, off-tank for the Los Angeles Gladiators, tried his hand at Reinhardt’s enhanced abilities. Reinhardt’s Charge can now be controlled and aimed, so both main tank players were zooming across the map at full speed.

We also learned a bit more about Push itself in this exhibition match. Spawn points change locations based on achieving “checkpoints” on the route, much like with a Hybrid or Escort map in Overwatch’s current iteration. The mode’s robot, named T.W.O., is also much faster than expected, seeming to exceed the speed of our usual payloads.

In the end, Space’s “Team 1” took home the win, but the amount of concrete data we now have about the professional potential of Overwatch 2 is more valuable than any accolade.

Keller told the analyst desk that the key element the designers wanted to carry over to Overwatch 2 was the sense of teamwork the game requires. “You can’t accomplish everything by yourself in Overwatch,” he said. “We really wanted to preserve that. Push does it.”