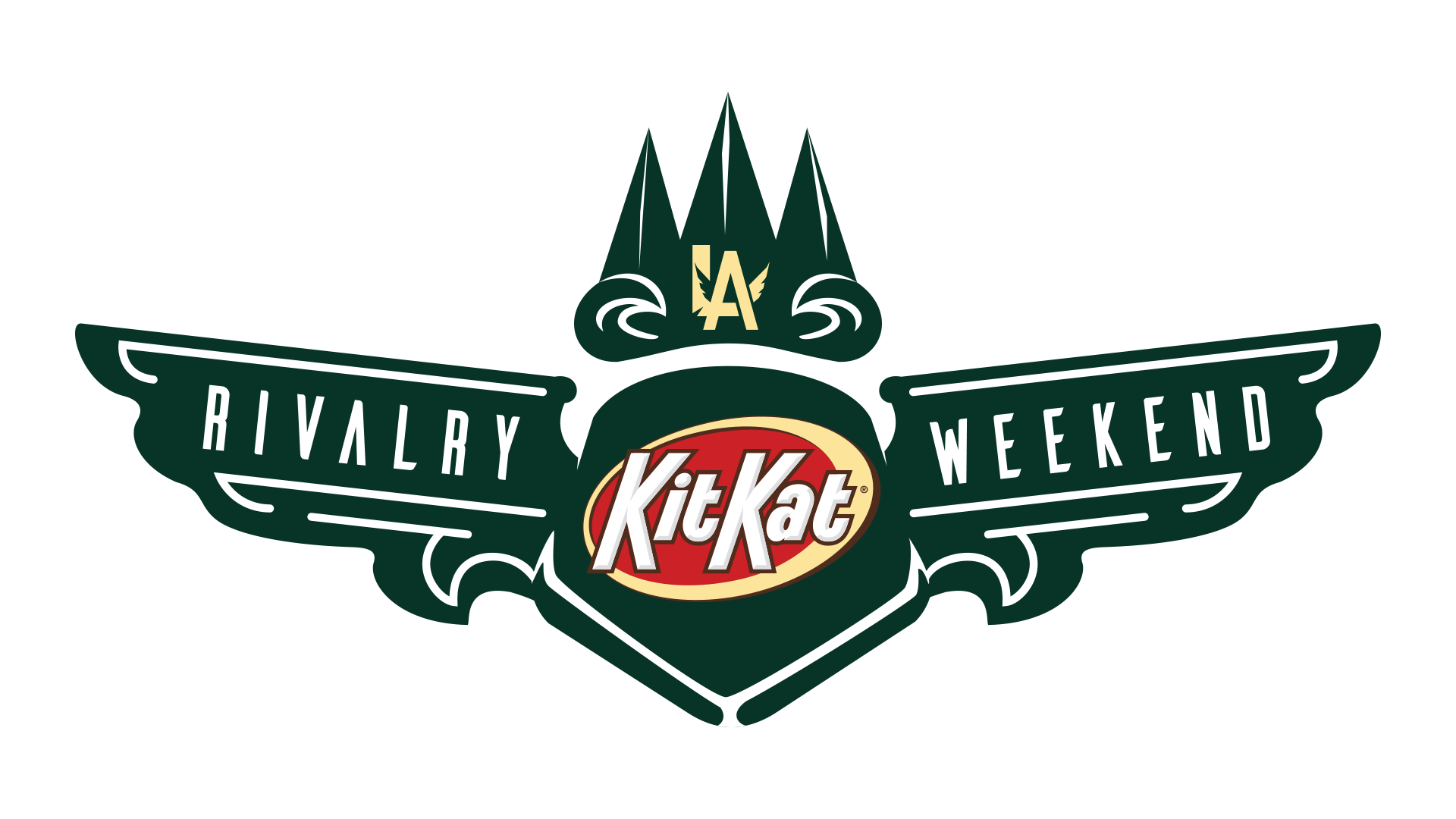 One team in the Overwatch League is sweetening their sponsorship deals.

The Los Angeles Valiant have announced Kit Kat as their new sponsor, giving the candy company naming rights to the Aug. 24 and 25 home games in Los Angeles. Digital content, live fan events, and more will be provided within the partnership.

According to the Immortals Gaming Club (IGC), which owns the Valiant, the LA home games will now have the title of “Kit Kat Rivalry Weekend.” The weekend revolves around eight Overwatch League games played at The Novo arena at LA Live in Los Angeles.

The Valiant will play both the Los Angeles Gladiators and the San Francisco Shock for California team bragging rights, and Kit Kat will provide entertainment and perks for fans at the event. Inside the arena, fans will “receive exclusive seating in the KIT KAT® Team Lounges separated by team affiliation,” according to IGC.

According to the Los Angeles Valiant, this partnership doesn’t extend to logo placement on the team’s jerseys like some sponsorships have in the past.

The Valiant have completed their games in stage two of the Overwatch League. Their next game is against the Shanghai Dragons on June 6 at the beginning of stage three.