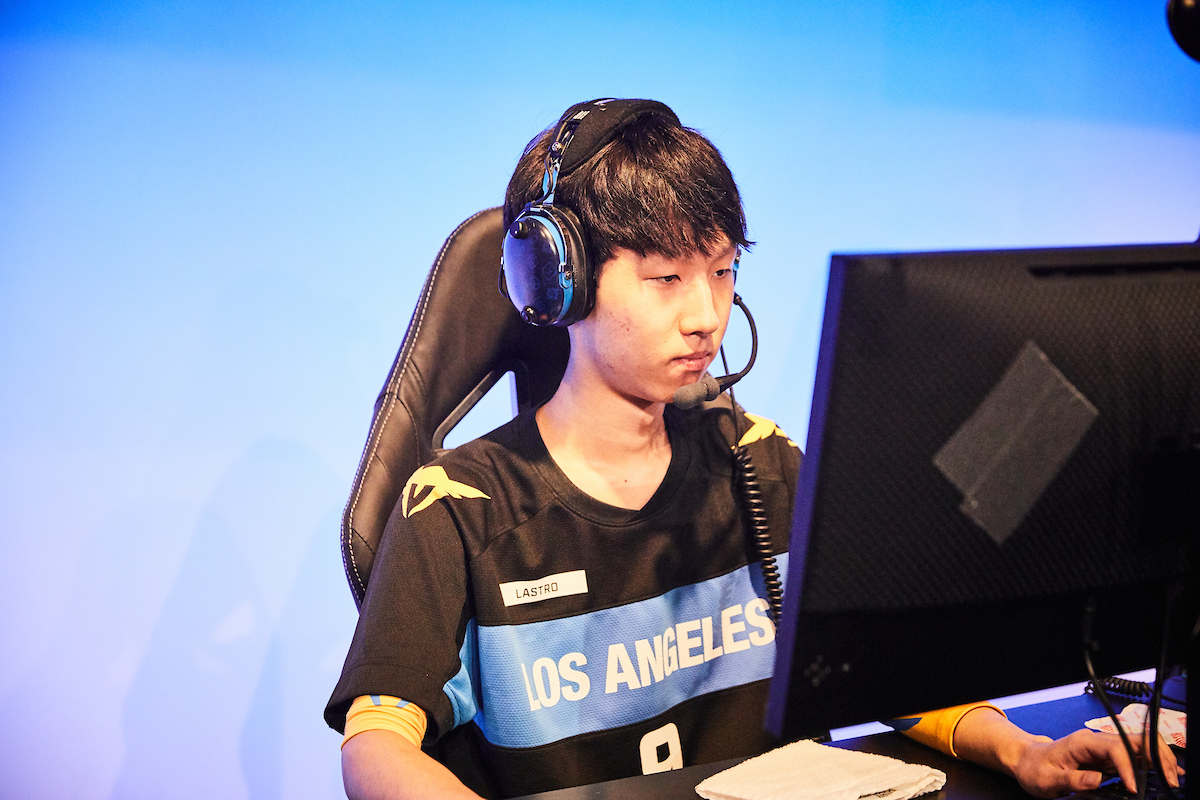 The Toronto Defiant is calling in extra support before the next season of the Overwatch League begins.

The team announced the addition of flex support Mun “Lastro” Jung-won to its 2021 roster. Lastro was recently dropped when the Los Angeles Valiant gutted its roster and released staff before a move to China.

As the Valiant’s only flex support, Lastro was expected to excel on any hero necessary to support his team. Even though he was a rookie in the Overwatch League, Lastro impressed fans and analysts with his clutch plays on heroes like Ana and Zenyatta. That performance must have also caught the eye of the Toronto Defiant.

Lastro joins former WGS Phoenix player Park “Aztac” Jeong-su in the flex support role on the Defiant. Both players will be working with main support An “ANSOONJAE” Soon-jae, formerly of Element Mystic. As someone with experience in the league, Lastro may be able to provide leadership to rookies like Aztac and ANSOONJAE.

The Overwatch League’s fourth season kicks off in April.