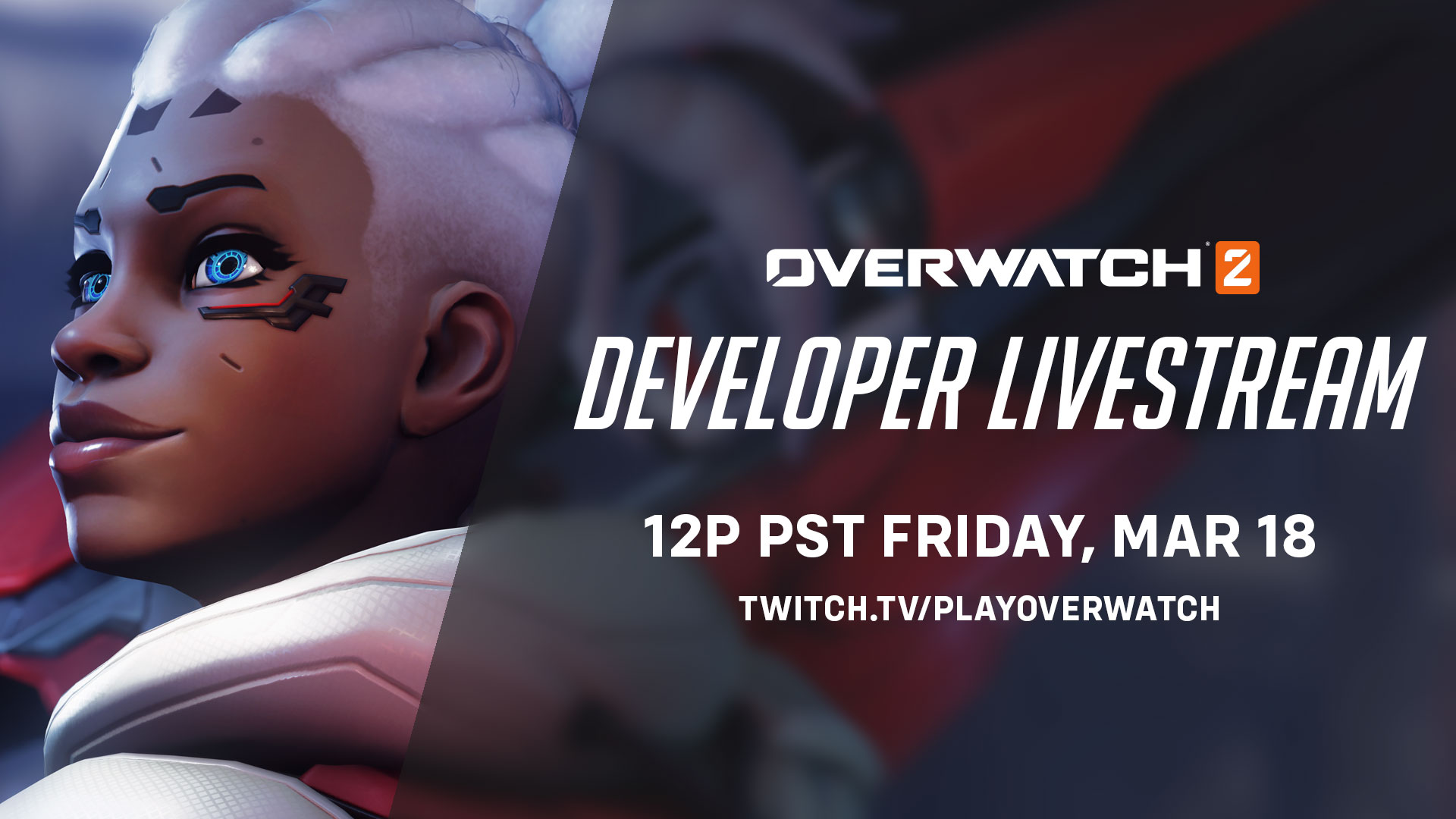 To hold fans over until the launch of the Overwatch 2 beta next month, Blizzard is putting together a livestream discussion that may provide more glimpses at what’s to come in this long-awaited sequel.

Fans looking to tune in can head to Overwatch’s official Twitch stream, where the livestream is set to begin at 2pm CT. It’s unclear how long the stream will last or what will be discussed, though it’s likely the team will detail the new maps, some hero changes, and possibly more details that have not yet been officially revealed. It’s also likely that the livestream will give players a small sample of gameplay footage from the alpha, which has only been made accessible to select important faces in the Overwatch community.

Registration for Overwatch 2’s closed beta is currently ongoing via the official Overwatch website. The beta is set to begin in late April, though no specific date has been given, nor has the duration of the beta been detailed. It will include access to a variety of the new features that the title will include as a means of giving players a taste of what they can expect from the game’s official release, which has not been given a date. This closed beta will only be accessible to PC players, with no beta for console players currently specified.