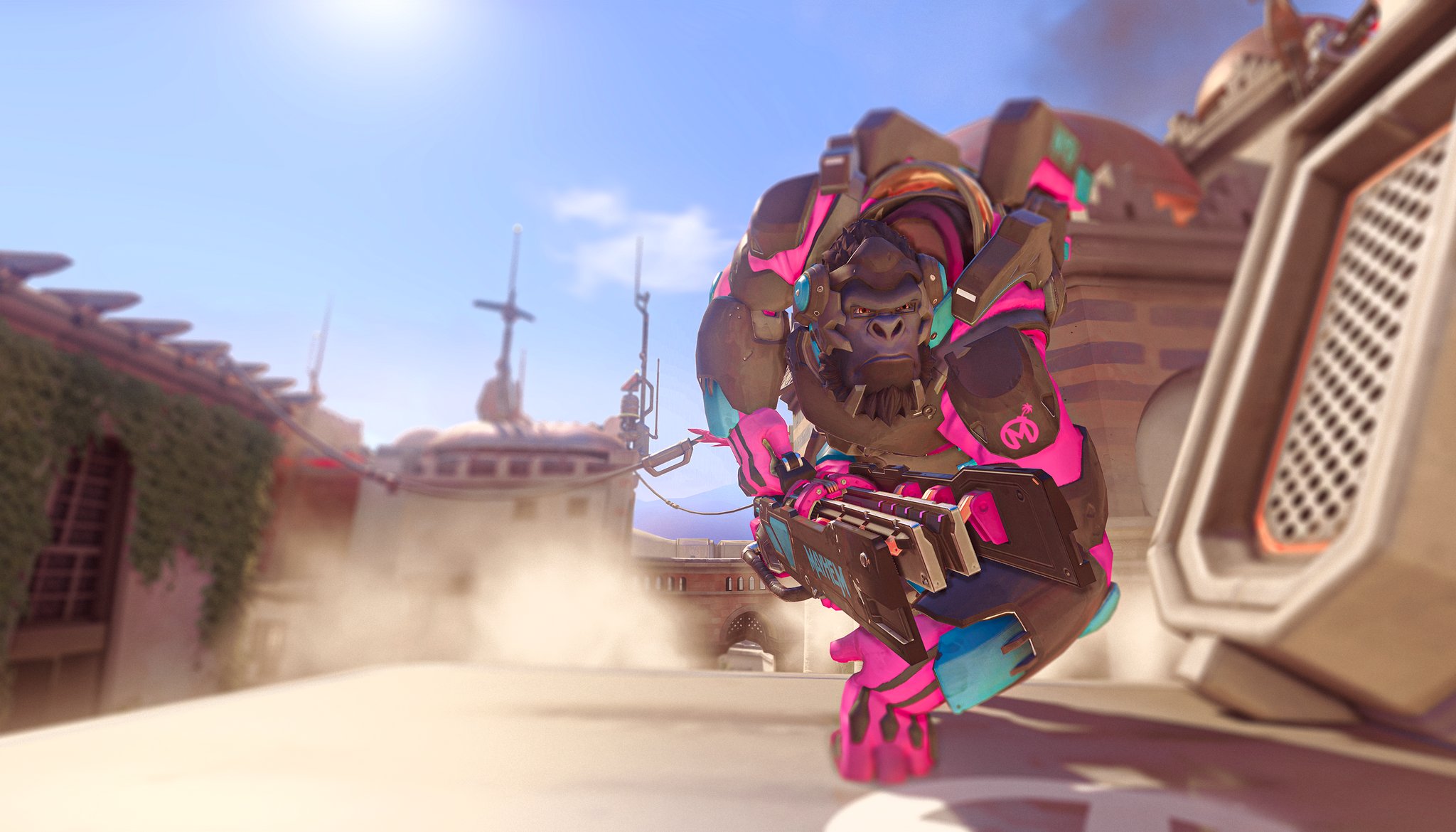 The Overwatch League’s first month of qualifier matches have all led to this. From May 6 to May 8, four teams will compete in the 2021 season’s first tournament, the May Melee. One cross-region winner will earn infinite bragging rights as well as the $100,000 grand prize.

While the May Melee will mostly operate like other Overwatch League tournaments, with a double-elimination bracket and a first-to-four Grand Finals, some things have changed for the better. Two North American teams have traveled to Oahu, Hawaii to compete on the lowest possible ping with their East region counterparts, making for a true international competition.

Other meaningful changes for both teams and fans will make this feel like a more upgraded tournament. Here’s everything you need to know to enjoy the May Melee.

This means quarterfinal games on May 6 begin at 9pm CT while the semifinals and Grand Finals will begin at 8pm CT on May 7 and May 8, respectively. Be sure to set those alarms and acquire some late-night snacks.

While this broadcast time falls under peak North American “gamer hours,” it may be too late for some, especially European fans. To compensate, the league will be airing spoiler-free Encore matches at 11:30am CT the following morning so fans can catch up and still earn Overwatch League tokens.

Fans will get to enjoy a truly unpredictable tournament as four evenly matched teams compete in the May Melee. All of the teams claimed victory against their region’s top seeds, upending the assumed food chain of the Overwatch League leaderboard.

The Shanghai Dragons found enormous success during 2020, but have often fallen short of expectations in the 2021 season. Pitted against the East region’s first seed, the Philadelphia Fusion, the Dragons took down their accomplished foes and booked a ticket to the May Melee.

They’ll be joined by the Chengdu Hunters, arguably this season’s most surprising success story thus far. Often thought of as a “meme team,” the Hunters upgraded over the offseason with talented rookies and emerged as a dangerous competitor in the East region’s qualifiers. They upset the Seoul Dynasty and will make their way to the May Melee bracket.

More upsets occurred in the West as teams fought it out for a flight to Hawaii. The Florida Mayhem dismantled the first-seeded Washington Justice, upsetting some of the best tanks in the league. The Mayhem showed incredible DPS dominance that many fans hope will carry into this tournament.

So far, the Dallas Fuel has given Western fans the most surprises. After an uneventful start to the season, the team of talented Element Mystic alumni clicked into high gear. The Fuel handed an unprecedented clean sweep to both the San Francisco Shock and the Houston Outlaws in the knockout bracket.

Quarterfinals begin with the Florida Mayhem taking on the Shanghai Dragons at 9pm CT followed immediately by the Dallas Fuel facing off against the Chengdu Hunters. The two winners of these matches will move on to the winner’s semifinals, which begin the next day at 8pm CT.

The losers bracket run begins at 9:30pm CT. If a team loses here, they’re out of the tournament completely. Immediately following that first match, the loser of the winners semifinals takes on the remaining losers bracket team at 11pm CT. Whoever wins that match gets a second chance, making it to the Grand Finals.

The May Melee Grand Finals will be held at 8pm CT on May 8. All games will be aired on the Overwatch League website as well as the league’s official YouTube channel.