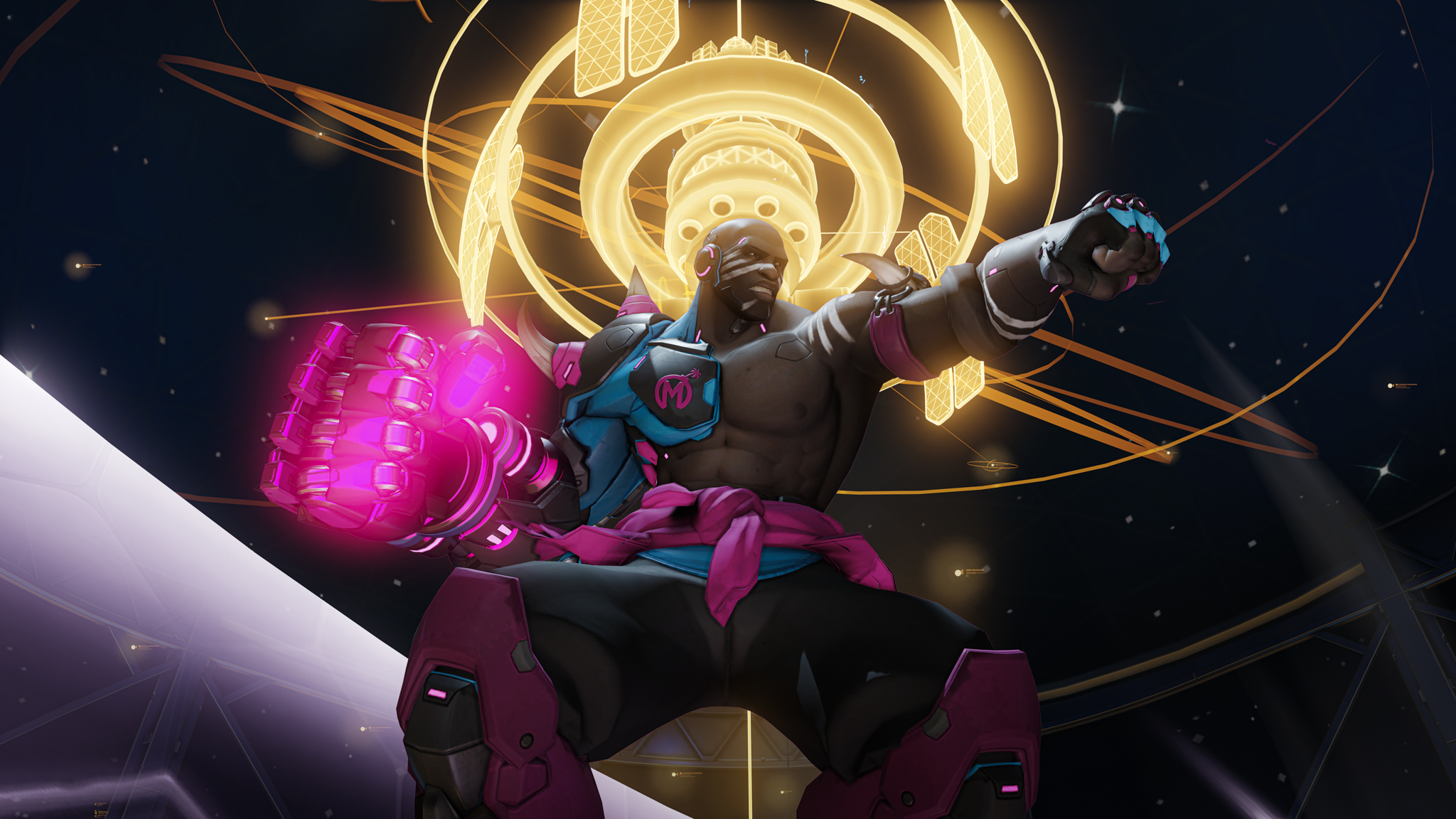 Last year was a difficult season for many Overwatch League teams, but the Florida Mayhem were one of 2020’s big success stories.

For the team’s first two years in the league, constant roster changes destroyed any chance of success. After acquiring a dedicated coach in former Overwatch League player Kim “KuKi” Dae-kuk and a stable roster, the team climbed the leaderboard despite all of 2020’s difficulties. Multiple members of Florida’s roster were highlighted as possible rookie of the year candidates.

Now that all of the Mayhem’s talented newcomers have leveled up, the team is looking toward another year of victory.

Last year, veteran main tank Koo “Fate” Pan-seung led the Mayhem to victory. Fate has headed over to the Shanghai Dragons and another league veteran has taken his place. Son “OGE” Min-seok, former main tank for the Dallas Fuel and Los Angeles Gladiators, is ready to continue his redemption arc as a part of Florida’s strong roster.

While OGE has previously had issues with consistency, his off-tank partner has no such question marks. Lee “Gargoyle” Beom-jun was one of the biggest surprises last year, leaning heavily into his expertise on Sigma and Zarya to help carry the team.

Much like Gargoyle, flex support Kang “Gangnamjin” Nam-jin was one of the most pleasant surprises to come out of 2020’s difficult season. He was the absolute highlight of an underwhelming support line, turning heroes like Zenyatta and Ana into pseudo-DPS weaponry.

Florida has often struggled in the main support section. But this year, the team is hoping those issues are over. Former Vancouver Titans and Seoul Dynasty main support Kim “SLIME” Sung-jun will enter the fray on behalf of the Mayhem. One of the most impressive main supports during the GOATS era, he’ll have to adapt to new challenges to retain his high reputation.

Rookie DPS Baek “Checkmate” Seung-hun is the only new addition to the Mayhem’s stable damage lineup. A relative unknown from OZ Gaming out of Overwatch Contenders Korea, he has a deep hero pool that must have impressed Florida’s coaches.

Flex DPS Lee “BQB” Sang-beom will return for another year and will likely lend his immaculate aim on Ashe and McCree to the Mayhem once again. BQB may be impressive, but the real star will likely be Tracer expert Kim “Yaki” Jun-ki. Last year, Yaki defied all expectations by demolishing entire teams with his quick-paced accuracy. He’s already proven he’s not afraid to repeat that performance in 2021.

Florida were incredibly impressive last year, making the most of 2020’s chaotic schedule while maintaining a positive performance with a mostly rookie roster. Expectations were low for the team last year, but in 2021, fans and analysts are demanding more of the Florida Mayhem.

With an extremely talented and coordinated roster, as well as top-tier coaching, the Mayhem have what it takes to fight for the top few spots in the West region. Thanks to OGE’s comfort on Winston, the team will excel in dive-heavy compositions like the current “double bubble” meta that also uses Zarya.

The team is incredibly comfortable on anything that leans toward its players’ main heroes, like Yaki on Tracer and SLIME on Lúcio. Florida’s true test will come when they’re forced to flex to different heroes or adapt to metas that don’t favor their comfort picks.

The Florida Mayhem’s next match is against the San Francisco Shock on April 30 at 3:30pm CT.