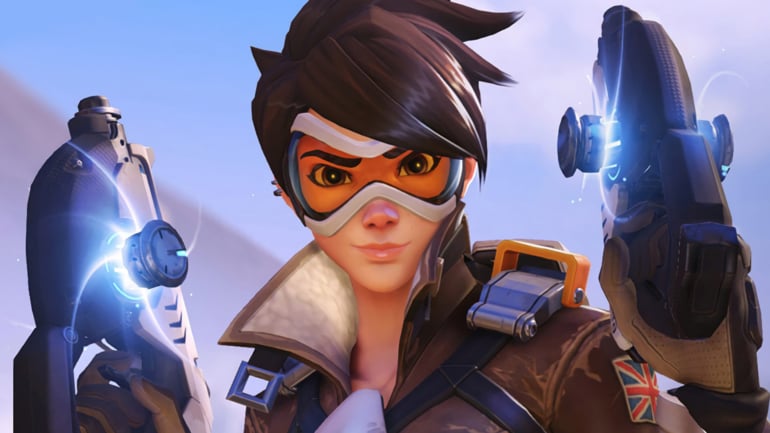 In 2023, earning Overwatch League tokens has never been easier. As recently as 2020, prior to YouTube Gaming streamlining its drop system, fans had to take a few extra steps to earn tokens, like watching only on the Overwatch League website or mobile app. Thankfully, earning these tokens is a lot more intuitive these days.

Overwatch League tokens can be used to purchase team skins and exclusive cosmetics in the game. The best way to earn these tokens is through watching games on YouTube, though they can also be purchased in-game. If you’d rather save your money, it takes just a few easy steps to connect your accounts and start earning.

Once you’ve created or logged into your Battle.net account, head to YouTube. Go to “Settings” and then navigate to “Connected Apps” on the left-hand side. (If you can’t find it, use our shortcut link.) Scroll down and find the Battle.net link, then hit “Connect.” The last step is to approve the connection, after which you’ll be all set to collect Overwatch League tokens.

When the Overwatch League is live, look under the broadcast window. There should be a diamond logo that says “Connected” if your account has been correctly linked. If you see the logo, you’re earning tokens.

If all of the above steps are complete, you can begin earning tokens by watching live games whenever they start. For every hour of viewing, you earn five Overwatch League tokens.

YouTube keeps track of continuous viewing, even with breaks. For example, if you watch 45 minutes of an early East region game, that watch time counts toward a full hour if you tune back in during West games later in the day.

Tokens can only be earned during live games. Views of Overwatch League VODs will not count.

Tokens can be used in Overwatch to purchase team skins for heroes. Each team skin costs 100 tokens and comes with both the home and away version of that skin. Occasionally, exclusive cosmetics like the Royal Knight Mercy skin can be purchased with tokens.

Starting January 5 and for a limited time, players can use Overwatch League tokens to purchase returning All-Stars 2018, 2019, and 2020 hero skins for 300 tokens each, or for 700 tokens per three-skin bundle (Atlantic or Pacific). The skins now available include:

Related: How to redeem Overwatch League Token and spray codes