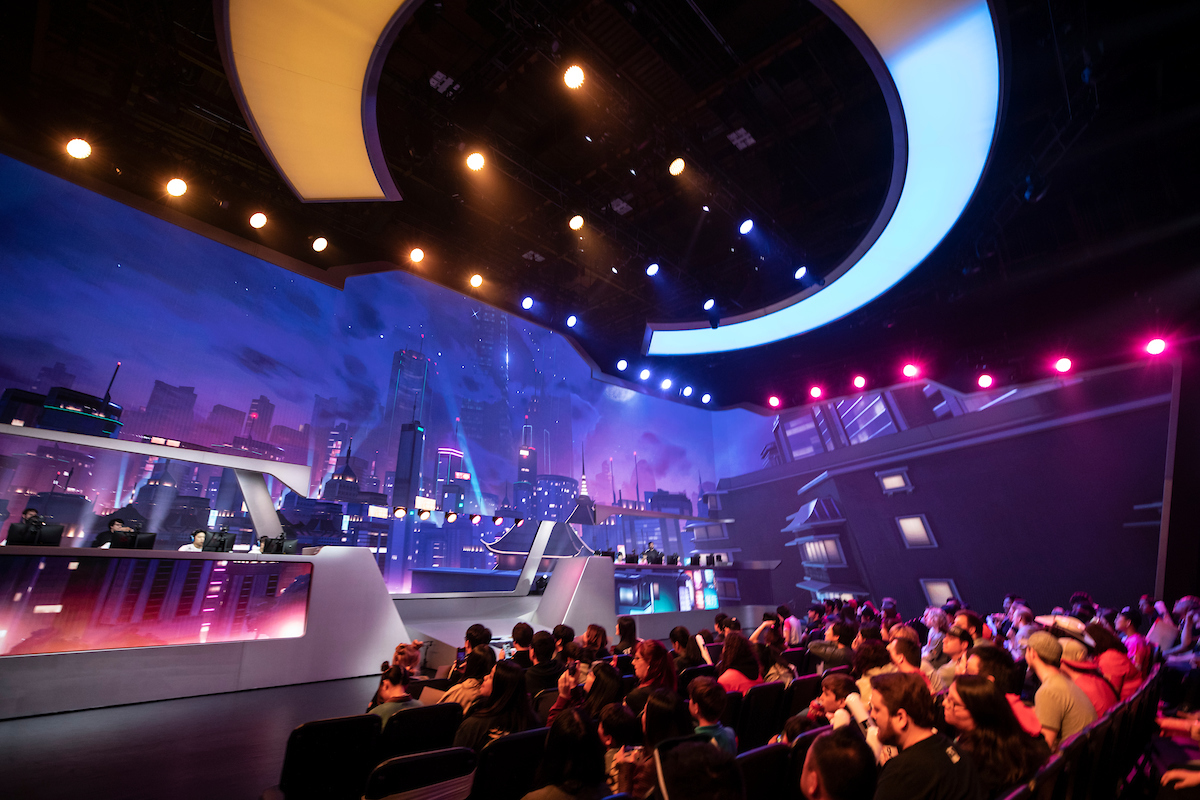 The second season of the Overwatch League is halfway over. Don’t worry, though: The league is kicking things into a higher gear for stage three.

A new map pool has been announced in addition to schedule changes and the opportunity to replay entire matches in any perspective. Earlier today, the Overwatch League released its overview on changes for stage three, which begins June 6.

Stage three’s map pool is an interesting upgrade from the relatively-mild maps of stage two. Overwatch’s newest map, Havana, has been added to the Escort map pool. Since Havana hasn’t been played in the professional circuit, an established “meta” (or team composition) has yet to be found for it. This means viewers can likely look forward to some pretty wild Havana team compositions for the first few weeks of stage three as teams try to figure out what works best.

Ilios returns to the Control map pool for the entertainment of every player who loves to get environmental kills. Paris remains an Assault map, leading to increased suspicions that the “bunker” composition will be in vogue this stage. Bunker involves Bastion, Orisa, Baptiste, and a whole lot of firepower. The popular triple-triple composition isn’t out of the game just yet, however. Triple-triple maps like Eichenwalde are coming back into the fray.

For stage three, the Overwatch League is shuffling around some schedules to better highlight the “Match of the Week.” Each week during the past two stages, the league has highlighted a specific match that it thinks will be the most competitive and thrilling for fans to watch. Instead of having this match at an arbitrary time each week, the official match of the week will be played at 2pm CT each Sunday.

The list of highlighted matches is already available for stage three.

Stage three will be played on Patch 1.36, which includes extremely minor changes and bug fixes. For a short time, the article on the Overwatch League site said that the stage would be played on Patch 1.37, which is on the Public Test Realm (PTR). Patch 1.37 brings radical changes to heroes like D.Va and McCree and would affect team compositions much more than Patch 1.36.

Have you ever wished that you could see an epic play from an Overwatch League game from a different perspective? That time is almost here. The replay system, which is being tested on the PTR, will soon be available in a different manner for the Overwatch League.

Fans will be able to replay any Overwatch League game from the past week from multiple perspectives. The “Professional Viewer” is the long-awaited league version of the Overwatch World Cup 2018 Viewer, which allowed fans and fellow professionals to analyze World Cup matches from nearly infinite angles.