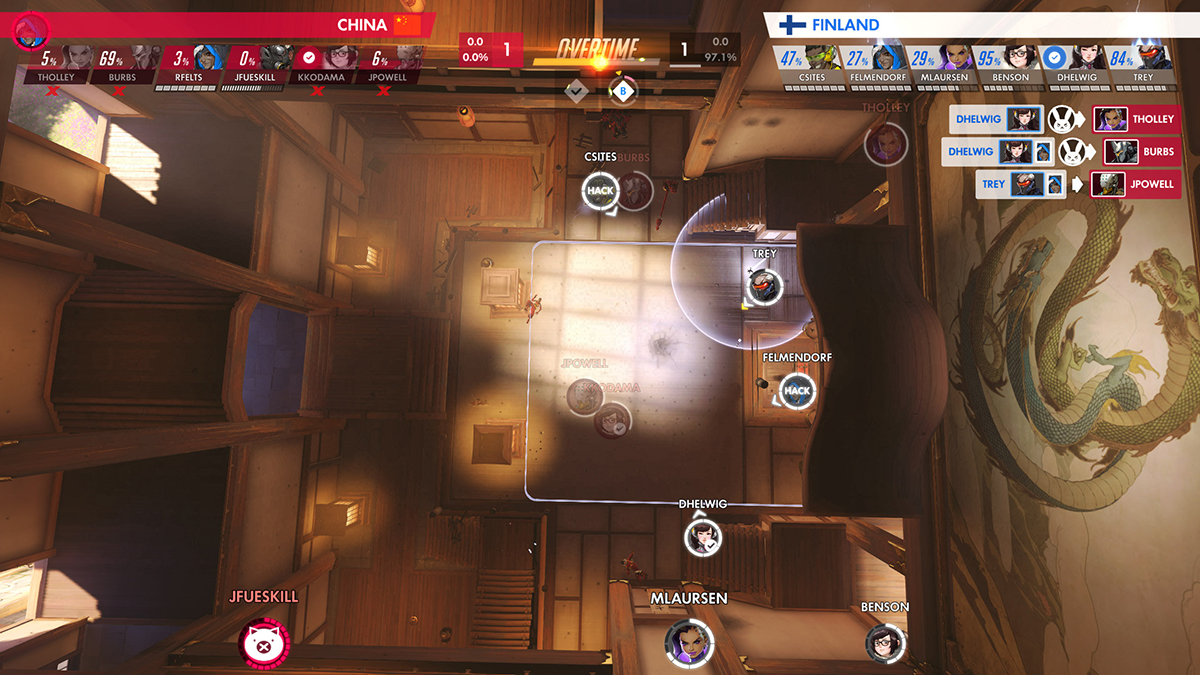 Blizzard’s Overwatch World Cup Viewer has been added to the Blizzard Battle.net client—it’s in beta today, with the promise of a permanent feature in the future. To test it out, open up Blizzard Battle.net and download the feature, where it lives in the region/account drop-down menu. Then it’s all yours, as long as you’ve got an Overwatch license.

It’s available for pre-download ahead of the Overwatch World Cup games, which start Nov. 2 during BlizzCon 2018.

“We’ve taken professional esports observer tools from the big stage and put them in your hands at home so you can curate your viewing experience,” Blizzard said on its official blog post. “Watch live games alongside hundreds of thousands of other players around the world from all of the first or third-person, birds’, or worms’-eye views that are most important to you.”

There’s a number of keyboard shortcuts to use the viewer, all of which are listed on the website. Otherwise, you’ll find the shortcuts in the Spectate menu, which is in the Controls tab in the viewer’s settings. From there, it’s up to you to decide how and who to watch. Most of the tools available to the Overwatch observer team from the World Cup will be available for fans, making it easy to learn from the pros and curate your own viewing experience.

Have a favorite player? You can stick with them for the entire match. Want to understand how a team fight is engaged? Check out the map overlay using an overhead view. “The individual hero icons provide status indicators that tell you exactly what is occurring to that player,” Overwatch League observer Maikol Brito said in the post.

Replays will be available for a month after each game airs.

Eventually, this feature will likely be used for the Overwatch League. In a Developer Update posted last week, Overwatch game director Jeff Kaplan said the system and its replay feature will be available for watching your own games, too.