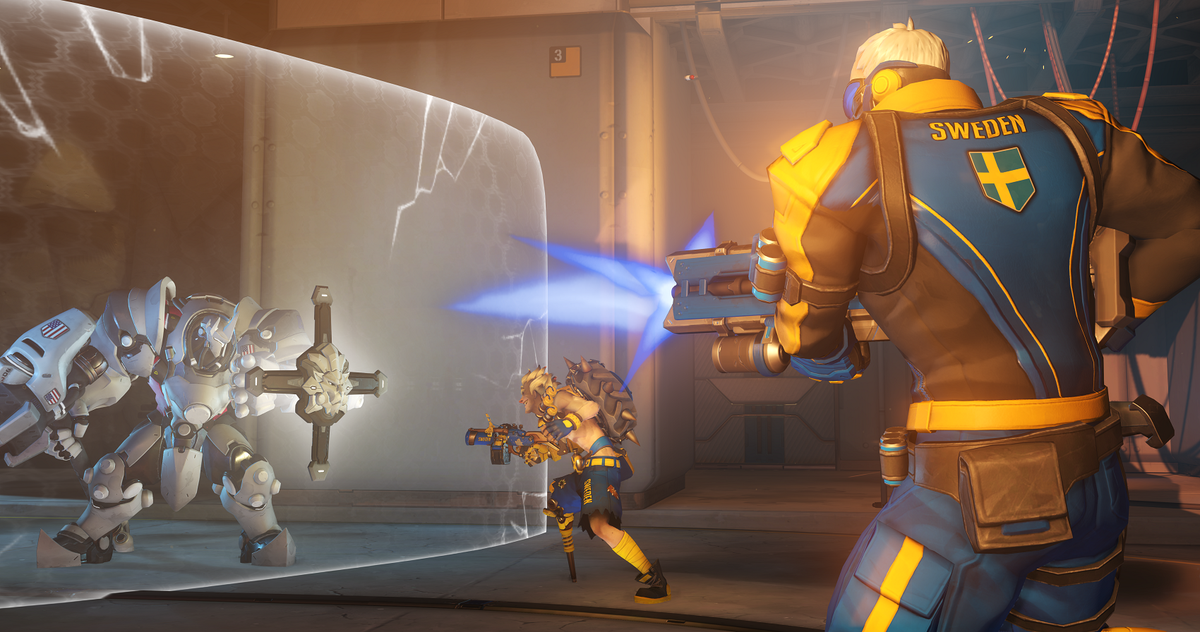 Blizzard will debut a new tool for watching Overwatch esports during the Overwatch World Cup. Called the Overwatch World Cup Viewer, the feature will let players on PC watch all matches as they’re happening using tools similar to those of professional Overwatch observers. Players will be able to switch between first- and third-person perspectives for all players. Free camera modes and top-down options are also available.

Kaplan said there’s the potential to have “millions” of people watching Overwatch esports through the game client. The feature will only be available for the Overwatch World Cup, but Blizzard wants to go wide with it eventually.

Those using the Overwatch World Cup Viewer will be able to change camera speed and to re-watch any match played during the event’s semi-finals and finals. Kaplan said it’s a “really fun feature” with the potential to expand outward into Overwatch as a whole, outside of esports. It has implications for those uninterested in esports: Specifically, it allows Blizzard to iterate on a feature that would allow all players the ability to re-watch and learn from their own matches.

Kaplan didn’t say exactly when the feature will go online. More details are expected soon: BlizzCon begins in a few weeks, on Nov. 2.