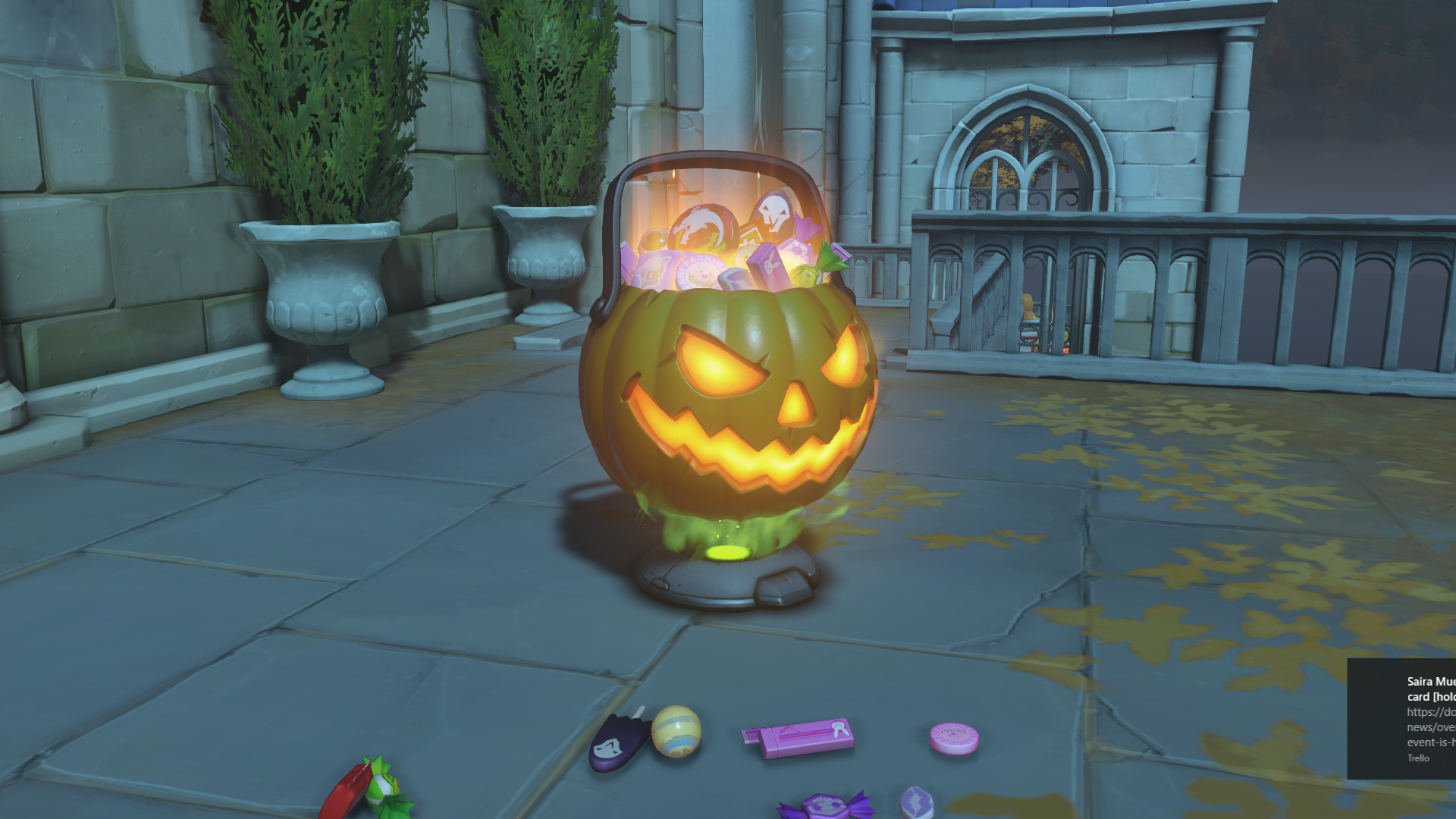 Get your carving knives ready. Blizzard is asking fans of Overwatch, Diablo, StarCraft, Heroes of the Storm, Hearthstone, and World of Warcraft to create their most impressive pumpkin masterpieces. Participants have a chance at a 460 Blizzard Balance prize.

The developer has a few tips for entrants: be original and funny, light your pumpkin with a candle or another light source—but include an unlit photo—and keep the pumpkin in line with Blizzard’s game worlds. High quality photos are best, and Blizzard is encouraging participants to leave a note about what the carving is of, “just in case it’s not clear.”

Related: Here are all the skins in Overwatch’s Halloween Terror 2018 event

“Don’t delay, start carving right way,” Blizzard wrote in a blog post describing the event. “The 15th annual pumpkin carving contest ends Oct. 25, so be sure to check out the contest page for rules and eligibility and get straight to slicing.”

Last year’s winners include a rogue crest, a worgen, and Ur’zul. Overwatch had a few pumpkins listed in honorable mentions: Witch Mercy, Symmetra, Genji, Dr. Junkenstein, and a super cute pachimari. None were able to score the top prize, however. But with so many stunning Halloween skins to draw from for inspiration this year, it’s looking good for Overwatch carvers.

Blizzard is also running Halloween-themed events across its games, including Overwatch. Halloween Terror 2018 added a whole bunch of new Overwatch skins, like Swamp Monster Doomfist, Slasher: 76, and Banshee Moira. Additionally, Blizzard brought back its player-vs-environment brawl, Junkenstein’s Revenge, which pits teams of four players against hordes of omnic zombies. The event runs through the spooky holiday itself, ending the night of Oct. 31. Overwatch events typically run a little longer than expected, but you’re going to want to get your tricks and treats in line before Oct. 31 ends.