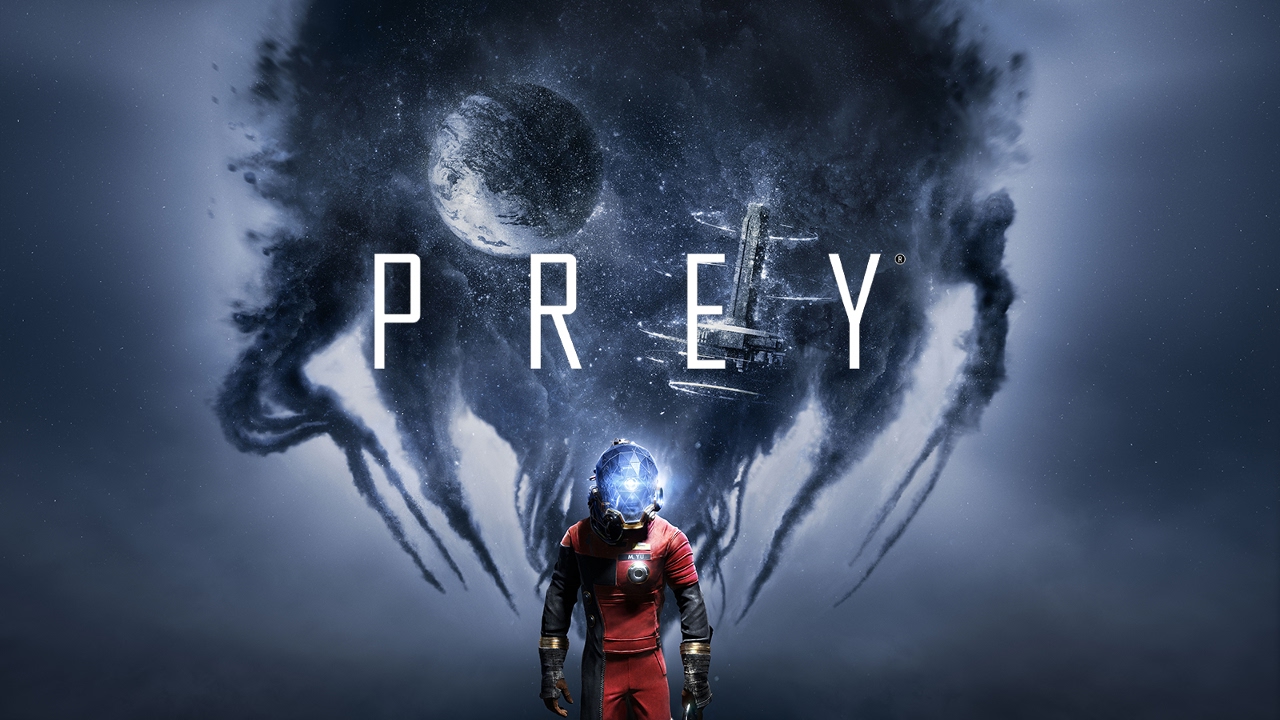 Earlier today, the Unicorns of Love began their 2017 EU LCS Spring Split with a dominant 2-0 win over Team Vitality. Featuring Rumble and Camille for the first time in 2017 EU LCS, there was a lot to take away from this series, especially for UoL’s new jungler Andrei “Xerxe” Dragomir.

Xerxe said that a lot went into preparing for these games. “We played a few solo queues and then did scrims all day,” Xerxe said. “That is our schedule and it is really going well for us.” Xerxe was overjoyed to be a part of the team, going on to say that “I am really happy that I got [this opportunity], especially on this team, because they are so good… and it is really great.”

Going into week two, UoL will have a lot to prove against Origen and H2k-Gaming to put themselves in a good position to challenge for those playoff positions. When asked how important it was to start the season with a win, Xerxe went on to say that, “mentally speaking, I think it is better that we won, because we have to work harder to prove ourselves.”

The team has a lot of ambitions moving forward, with Xerxe saying that the plan is to “win everything.” When talking about the impressive SKT lineup and players like Lee “Faker” Sang-hyeok, Xerxe was certain they would be no match for the power of the Unicorns of Love.

One of the most interesting picks of the second game was Xerxe playing Rumble in the jungle. A lot of people were expecting to see Camille in the jungle for the first time, but Xerxe wasn’t phased. “I think Rumble is really strong this patch and I’ve been playing him for about two or three months now,” Xerxe said. “He does a lot of damage and he technically does well against most of the junglers, but that game wasn’t too good for him really.”

Lastly, Xerxe happily talked about all of the support he has received since joining UoL. “I am really happy for all the fans for supporting me,” Xerxe said.

I also personally want to thank Xerxe and UoL for this interview and I wish them all the best throughout the rest of the season.