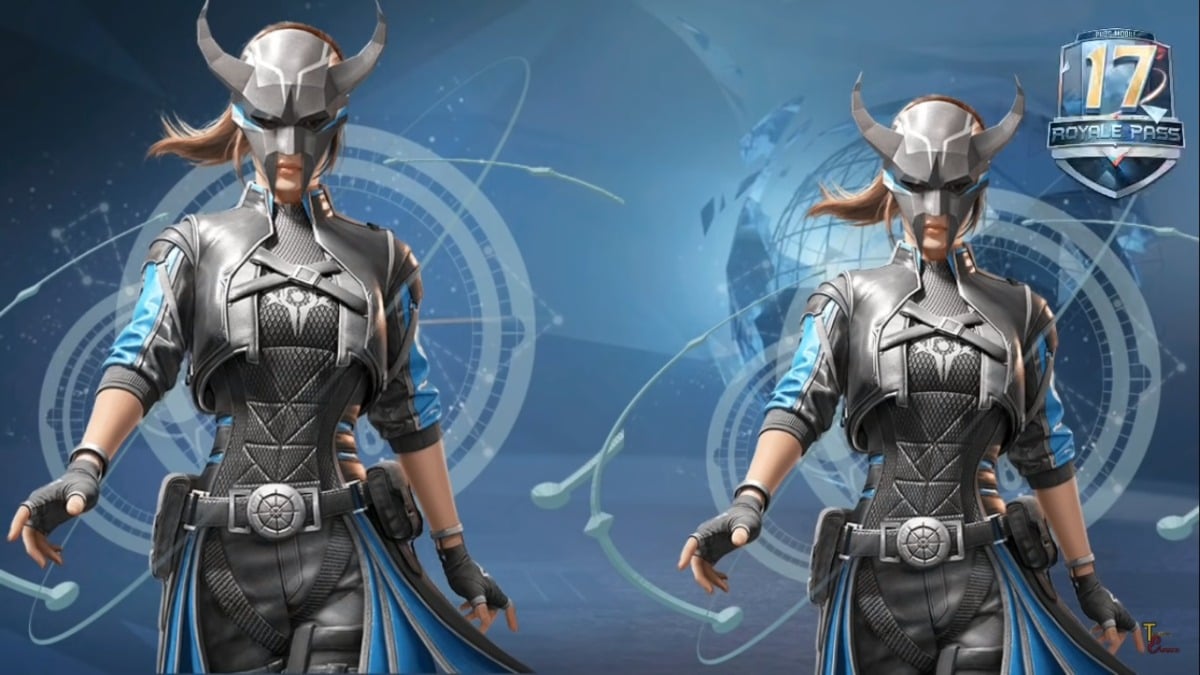 PUBG Mobile is wrapping up its third year since its release on the platform and the Christmas-themed season of the popular battle royale will soon make way for another in 2021.

PUBG Mobile’s season 17 will bring both winter and space-themed rewards, including the Kar98k, Dacia, and helmet and backpack exclusive skins, according to leaks from the Chinese version.

The next season will add new features and gameplay changes, as well as a new battle pass. Users will be able to complete missions to earn various rewards for two months even with the free version of the battle pass.

The elite pass will offer supplementary rewards for 600 UC. And the elite pass plus will be available to purchase for 1,800 UC, granting even more bonuses.

When will PUBG Mobile season 17 start?

The developer has yet to reveal an official release date for PUBG Mobile‘s season 17, but its date can be guessed by checking season 16’s countdown.

The current season will end on Jan. 17, according to the countdown, and the RP section will be closed for 24 hours afterward.

Considering the usual release schedule of the developer, season 17 will likely launch on Jan. 19. The exact release time of the update is unknown, however, and some bugs could delay the maintenance that will follow the patch’s introduction.

Meanwhile, the Frost Festival event is still offering various rewards for completing challenges in the dedicated game mode, which alters the Erangel map in the classic game mode with winter-themed features.

This article will be updated when an official release date is confirmed.