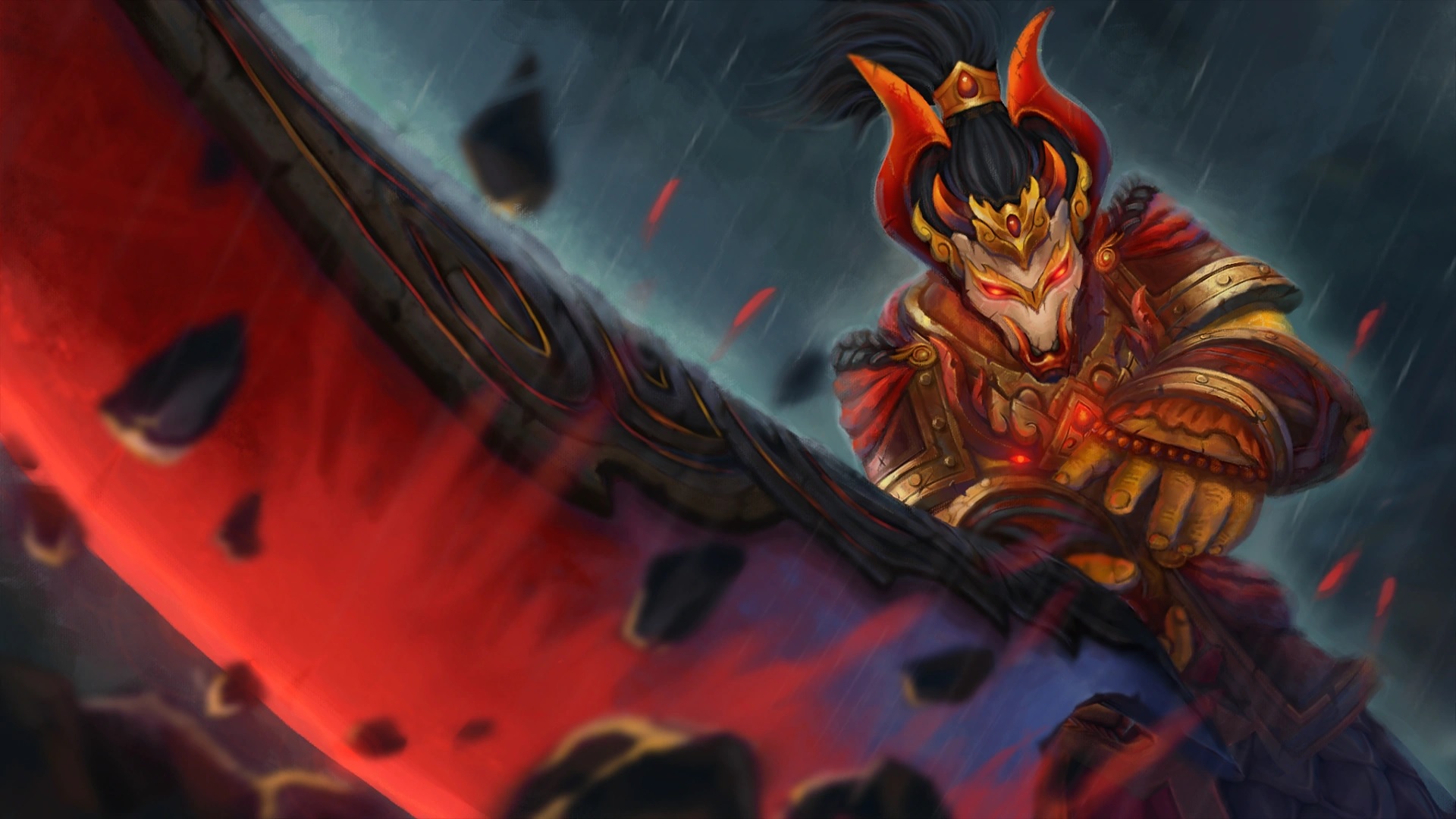 All games have a unique aspect about them that separates them from competition. Even if you like the same type of games, members of that genre will play differently than each other. Genres help gamers categorize their favorite games, which becomes useful whenever they’re in search for a new title to play.

Though the number of gaming genres is relatively high, a select few dominate the market. First-person-shooters (FPS) and multiplayer online battle arenas (MOBA) are two of the most popular genres when it comes to competitive gaming.

Considering FPS games have existed since the beginning of gaming and the name itself is quite self-explanatory, a name like MOBA may sound rather complicated. MOBA games slowly started taking over the world in the early 2010s, but they’ve been around since the late 90s.

MOBA games tend to revolve around strategy. They can be quite similar to real-time strategy (RTS) games. The main difference will be the number of characters you’ll be in charge of in MOBA games which will be one in most cases.

MOBA games are usually played with two teams of players. Before a match begins, players are required to select characters. All characters have different spells, builds, and purposes, meaning teams also need to come up with strategies to build strong teams.

After teams choose their characters, everyone loads into the map and all players move toward their designated lanes. Players will try their best to accumulate gold by taking down minions while their enemies will be doing the same.

As time passes in a match, you’ll start getting into fights with the enemy team for objectives and resources on the map. One fight will lead to another and one of the teams will pull ahead as a result.

The main focus for each team will be to take down the monument placed in the center of their enemy’s base and the time it’ll take you to do that will heavily depend on your teamwork and current game situation.

Some of the most popular MOBA games are as follows: