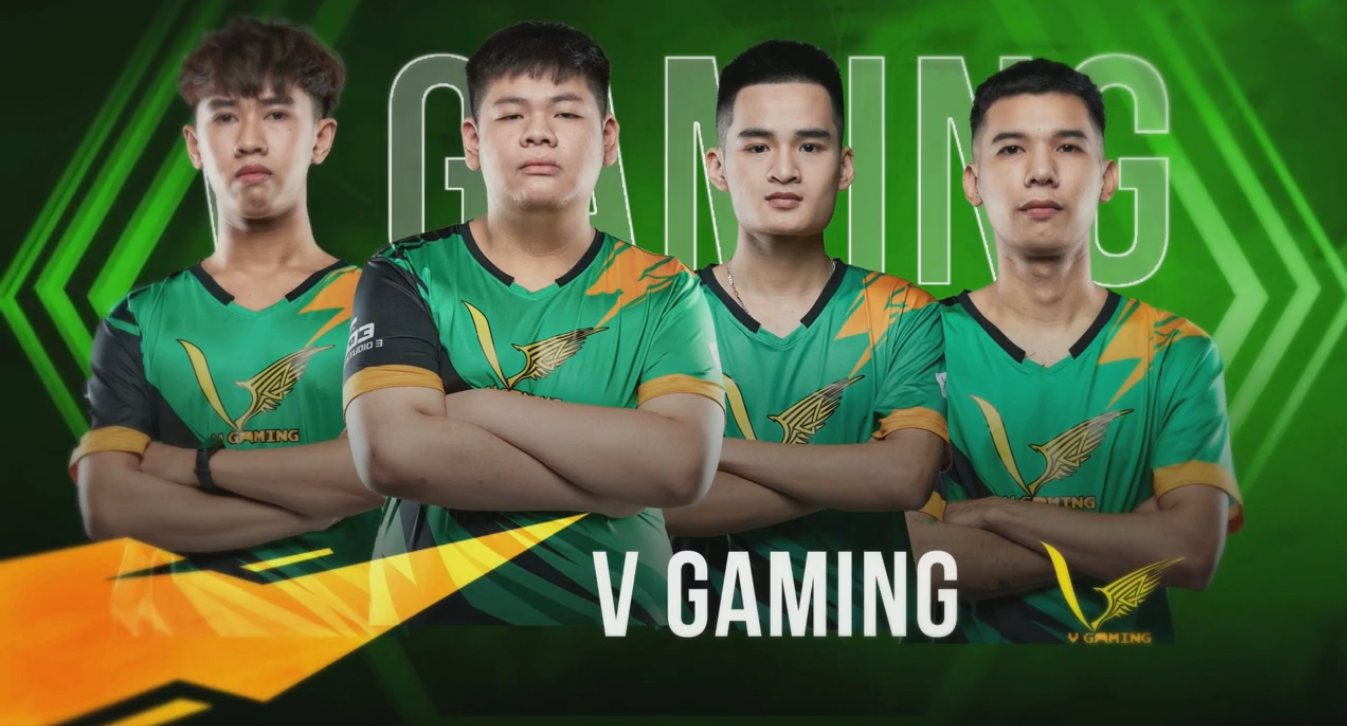 VGaming were crowned the winners of the PUBG Mobile Pro League (PMPL) Vietnam season two today. The top 16 teams of the regular season played in the finals. The teams played 15 matches on Erangel, Miramar, Sanhok, and Vikendi to decide the final rankings. The finals had a prize pool of about $44,000.

VGaming dominated throughout the regular season and the finals of the league. In the 15 matches of the finals, the team managed to come in the top three on nine occasions. Three of these were first-place finishes. This consistent performance pushed them to the top of the leaderboards with 213 points, 46 points ahead of BOX Gaming, who placed second.

Here are the overall standings of the PMPL Vietnam season two:

Being the regular season champions, VGaming had already qualified for season two of the PMPL SEA Finals. The second and third-placed teams of the finals, BOX Gaming and Xavier Team, have also made it to the SEA Finals. From here, the top four teams will represent SEA at season zero of the PUBG Mobile Global Championship (PMGC). The PMGC will begin in late November and has a $2 million prize pool, the highest in the history of PUBG Mobile.