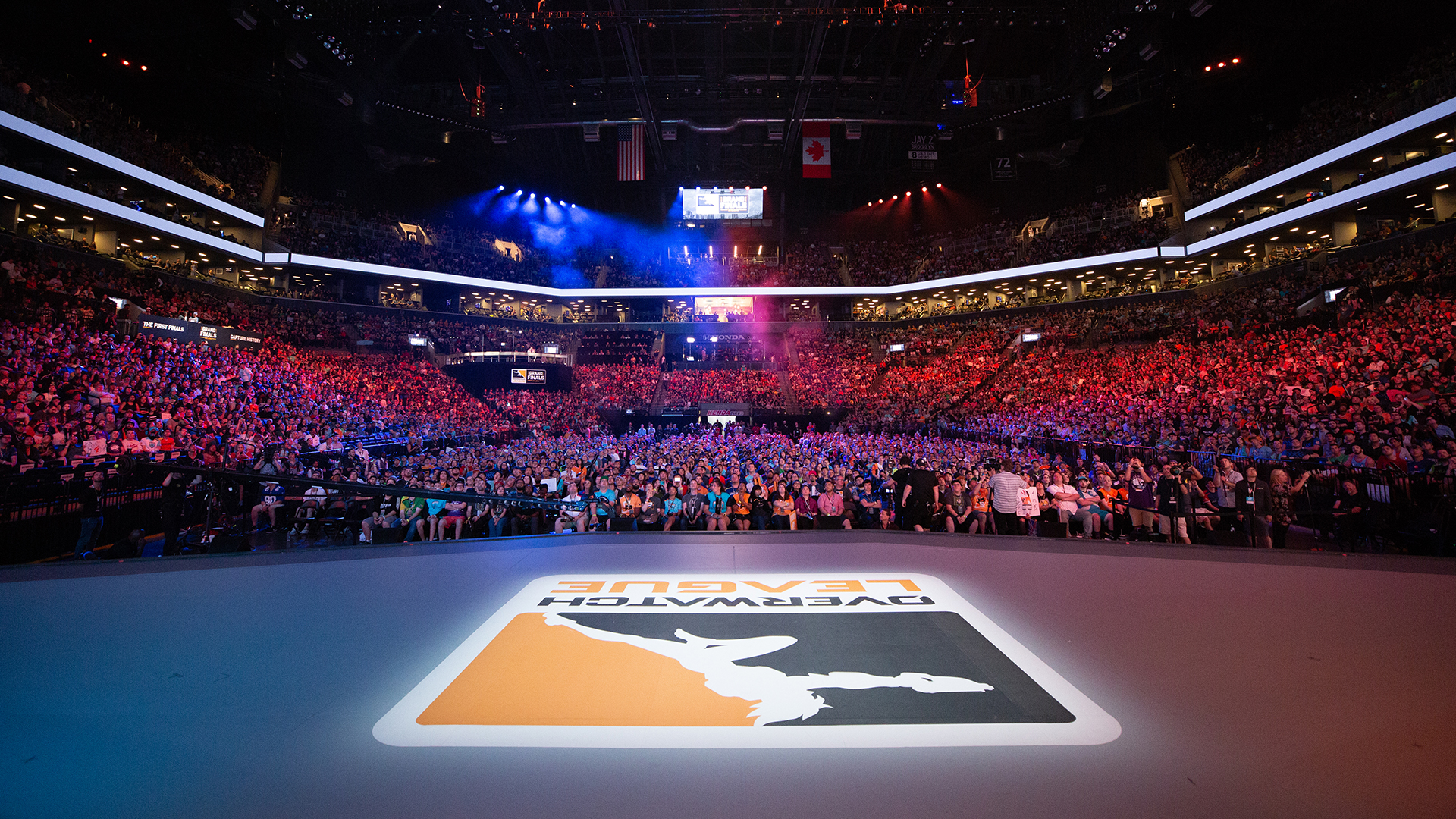 The U.S. Department of Justice antitrust division is probing the Overwatch League over its soft salary cap policy that discourages teams from excess spending, sources familiar with that inquiry told Dot Esports.

The probe is being headed by DOJ trial attorney Kathleen Simpson Kiernan, who works for the Civil Conduct Task Force subdivision of the antitrust division in Washington. Kiernan and other DOJ attorneys have contacted and interviewed several former Overwatch League employees, according to sources. The nature of Kiernan’s investigation is not criminal, sources said. A spokesperson for the DOJ declined to comment on June 6.

At the center of Kiernan’s inquiry is the lack of a players’ union, which would allow the Overwatch League to apply for a “nonstatutory labor exemption.” That status has been granted to the NFL, NBA, and other pro sports leagues who have labor unions. The exemption originates from a 1965 U.S. Supreme Court case, Amalgamated Meat Cutters v. Jewel Tea Co., which said “union-employer agreements” are outside the purview of the 1890 Sherman Act, the landmark piece of antitrust legislation.

Kiernan’s team has also contacted Activision Blizzard, the operator of the Overwatch League. As a result, Activision Blizzard has communicated to team executives not to tamper with or destroy information regarding player salaries, a routine measure taken in cases of a government investigation.

“We have received an inquiry from the Department of Justice and are cooperating accordingly,” an Activision Blizzard Esports spokesperson told Dot Esports in a statement. “We deliver epic entertainment to our fans and support our players and teams in producing the most competitive and enjoyable esports leagues in the world.”

In 2020, the soft salary cap threshold equaled $1.6 million, according to league sources. If a team exceeded that amount in annual player salaries, the organization would then have to pay players’ salaries as well as the excess amount to the league as a luxury tax.

This means every dollar above that $1.6 million limit would cost a team twice as much, impeding organizations from offering massive, competitive salaries. That luxury tax would then be distributed among the non-offending teams. There are few teams that have ever naturally cleared this threshold based on standard market salaries for pro Overwatch players, sources said.

The specific details of the soft salary cap of the Overwatch League has never been disclosed to the public by league officials. An August 2019 Dexerto report included a memo that mentions a “competitive balance tax” and cited two now-deleted tweets from September 2018 by then-London Spitfire general manager Susie Kim that confirmed the tax.

The DOJ created the Civil Conduct Task Force division to help other litigation groups—including its own central group in Washington, as well as other offices in New York, San Francisco, and Chicago—to “identify and pursue conduct investigations that require additional focus and resources.”

Its creation comes among increased interest in American antitrust under current elected U.S. officials, such as Sen. Amy Klobuchar (D-MN) and Rep. David Cicilline (D-RI), both of whom lead their respective bodies’ subcommittees on antitrust. In March, President Joe Biden nominated Lina Khan—a noted antitrust scholar—to be the new chairperson of the Federal Trade Commission. Members of Congress confirmed Khan in June.

Update June 6 5:00 pm CT: A spokesperson for the Department of Justice responded to a Dot Esports request today, declining to comment on the existence of an investigation and the contents of this article.