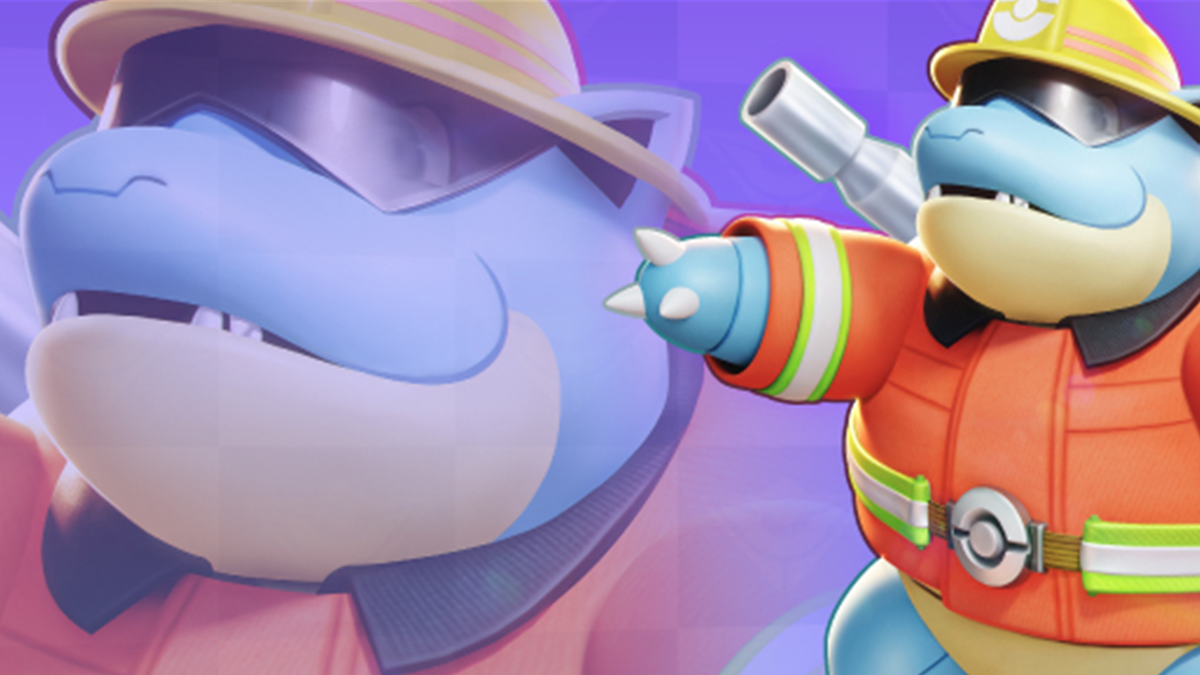 As if the last 24 hours weren’t bad enough for the developers at TiMi Studio, yet another bug has been discovered in the Pokémon UNITE post-version 1.4.1.7 launch.

This time, TiMi has notified fans that the dev team is aware of a problem where Blastoise does an unintended amount of damage when using Rapid Spin.

Blastoise was included at the very top of the version 1.4.1.7 balance adjustment patch, which noted that Rapid Spin would be getting a move upgrade, likely because most Blastoise players simply use Surf instead. The burst damage done by Blastoise is, however, much greater than the devs intended with this buff and has quickly led to the Pokémon becoming unbalanced outside of top-level play.

A hotfix is currently being contemplated as the team evaluates how to proceed with this information.

This isn’t the only issue players are facing, as the most recent UNITE update has come with its fair share of glitches and bugs, including several that have been keeping players on Nintendo Switch from playing the game. This includes a, since fixed, error notification that crashed the game and a bug that causes all player models, Pokémon models, and music to disappear from the main menu.

TiMi has not commented on the newer bugs yet, but a potential hotfix for Blastoise could also patch those issues out of the game too.

Update March 17 10:52pm CT: TiMi Studio has confirmed that the issues involving Blastoise have been resolved.

This means Rapid Spin will no longer be dealing more damage than was intended from the previous patch. However, the developer did not mention anything about the other issues still affecting the game on Nintendo Switch.