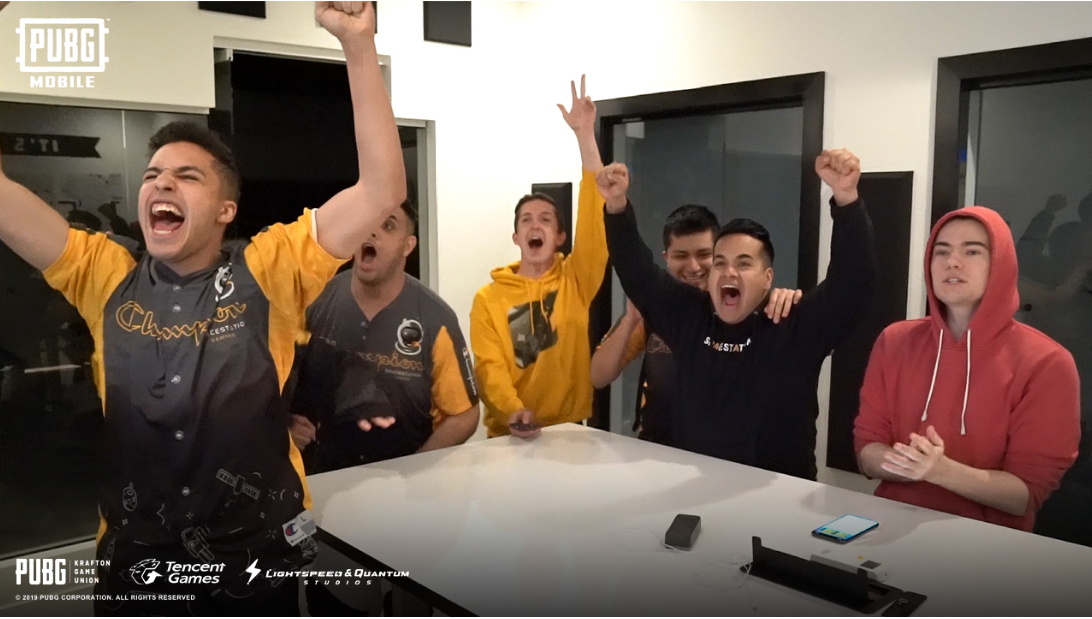 Tencent Games released its first documentary for PUBG Mobile titled “Mobile Battlegrounds” today. The video traces the path of three professional teams as they compete in the spring split of the 2019 PUBG Mobile Club Open (PMCO).

Spacestation Gaming, Misfits Gaming, and The Revenants have been three of the best teams in the North American scene of the mobile battle royale game. The NA regional final for the PMCO in June was one of the biggest tournaments for PUBG Mobile in NA to date. It determined the squads that got to represent the region at the PMCO Global Championship.

Sixteen teams competed for their share of the $75,000 prize pool and three tickets to Germany. Misfits, Revenants, and Spacestation were some of the favorites to be the NA representative at the PMCO Finals, which features a $2.5 million prize pool for the entire year.

The documentary follows the emotional and competitive drama that the teams went through as they faced the pressure to perform up to fans’ and their own expectations.

Even though these squads were competing in the same tournament, they come from very different backgrounds and faced unique challenges.

Spacestation Gaming—Brandon “Sixless” Cole, Karim “Karnage” Edward, Justus “Angry” Xavier, and Kent “Juicy” Masang JR—live in a team house with popular content creator Rolexxx in Salt Lake City. The entire team was featured in the documentary since they live and compete under the same roof. The video even went back to when the team was first formed and showed how these players came together.

The documentary also features the family of Tybalt “Uneeven” Mallet, who plays for Misfits. The supportive family and siblings talked about the dedication that goes into competing in a major tournament. The regional final was an emotional rollercoaster for Misfits, who came in first on day one but slipped to seventh after a disappointing second day.

The challenges for Revenants were quite different from the other teams. Revenants’ lineup is a group of friends who met through the game and live in Santo Domingo, Dominican Republic. The squad described how their kryptonite wasn’t a weakness in their strategy or another team, but rather the higher ping that they have to play with. Revenants helped show why mobile gaming is such a big thing since it’s easily accessible to most people.

The documentary provided fans with unique footage of what goes on behind the scenes during such a big esports competition.