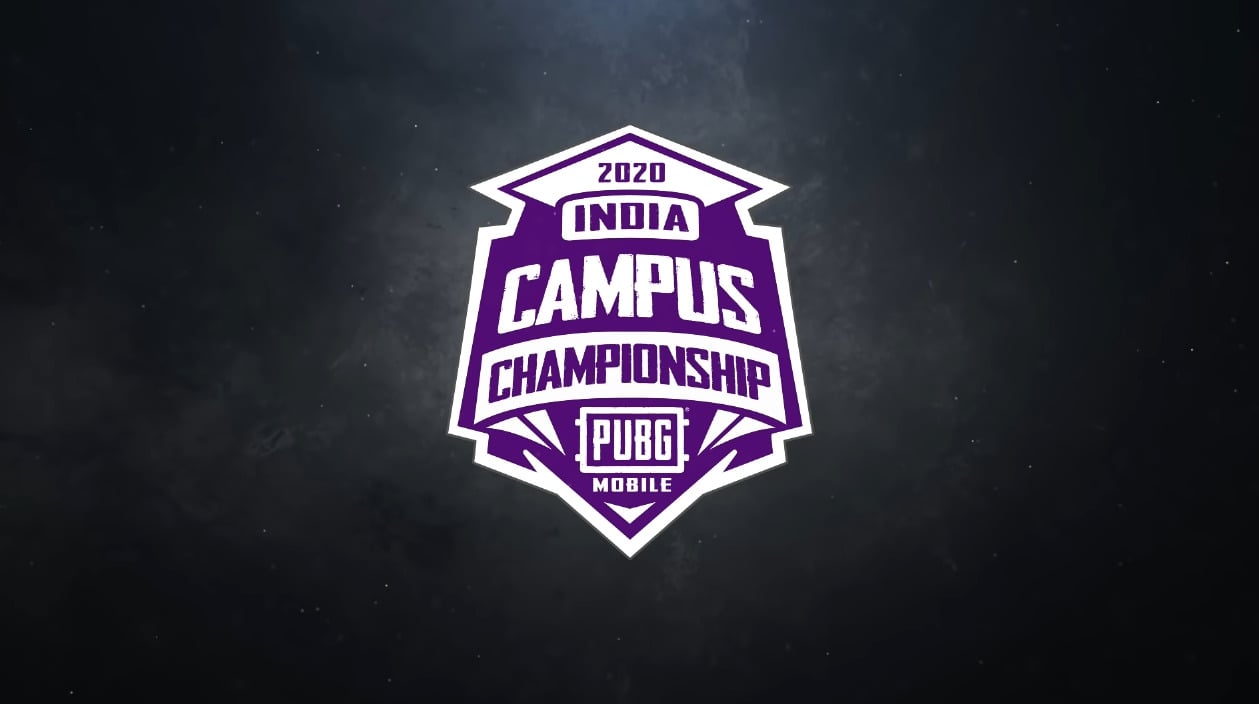 The PUBG Mobile Campus Championship (PMCC) 2020 for India was unveiled today. This is the second edition of the tournament following the PMCC 2018.

So far, no details about the competition have been revealed other than the logo. But players can get an idea of how the tournament will work from the 2018 PMCC. At that event, the competition featured open qualifiers for students across the country. Teams had to make their way through several rounds to reach the 20-team finals.

The PMCC 2018 was the first offline event for the game in the country. It birthed the esports scene for PUBG Mobile in India.

Last year, when Tencent revealed its esports plans for 2020, it mentioned that Campus Championships would also take place. These were likely affected by the coronavirus pandemic, however. They’re now being conducted but it’s unclear if the Campus Championship will be held for other regions as well.

Being restricted to students only, the Campus Championship will have comparatively amateur teams. Fans can expect to see some new faces rise up in the competition.

Tencent is holding the Club Opens (PMCO) for regions around the world. In Southeast-Asia, the Pro Leagues (PMPL) have already kicked off. Top teams from here will make it to the next season of the PUBG Mobile World League (PMWL).