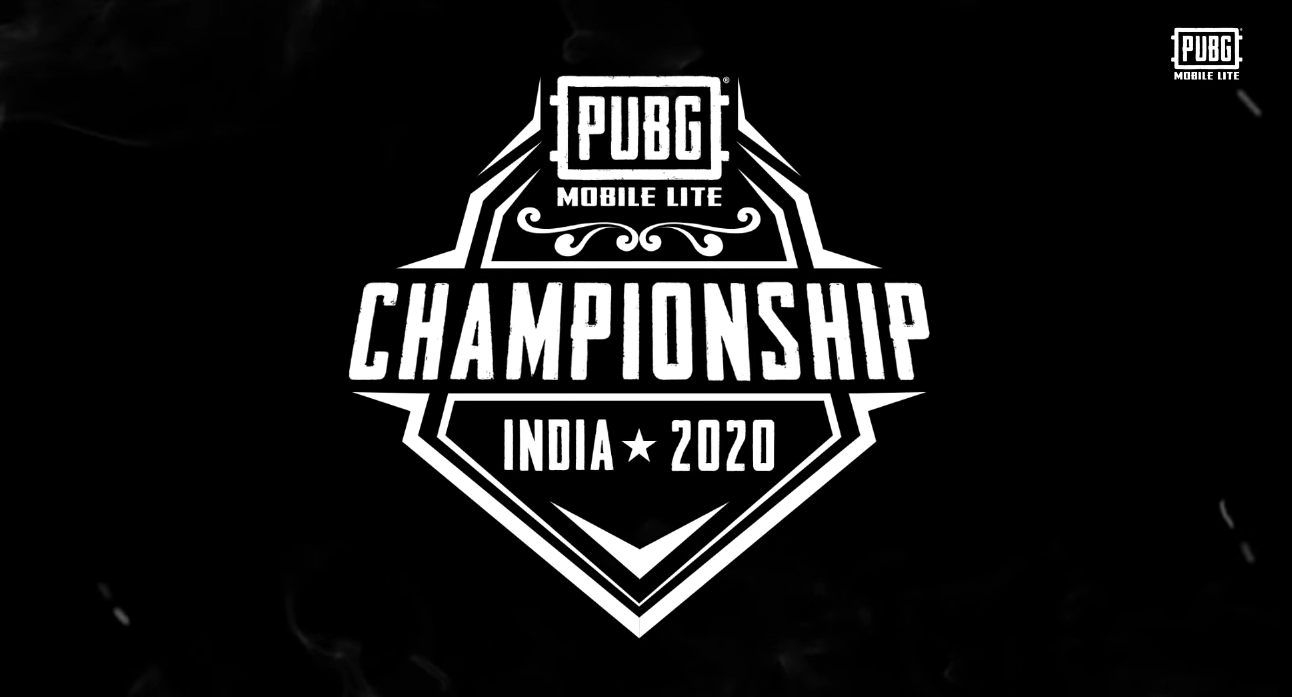 Tencent unveiled the PUBG Mobile Lite Championship (PMLC) 2020 with a prize pool of over $6700 today. The competition will feature open qualifiers for Indian players.

The announcement video for the tournament contained scenes of PUBG Mobile’s offline events in the past. It remains to be seen if the Lite version of the game could be getting them as well. Tencent has only said that more details will be coming soon.

This isn’t the first esports tournament for the game. The Battle of the Champions and Champions League were held for PUBG Mobile Lite, although those events featured very small prize pools.

PUBG Mobile Lite was released in Aug. 2019 for Android devices. The game has been developed with the Unreal Engine 4 and has been optimized to run on low-end mobile devices. The game just requires 600 MB of free storage and 1 GB of RAM to run smoothly.

The lighter version also has different maps than PUBG Mobile. These small maps are called Varenga and Golden Woods. Up to 60 players drop into them to battle for the chicken dinner.