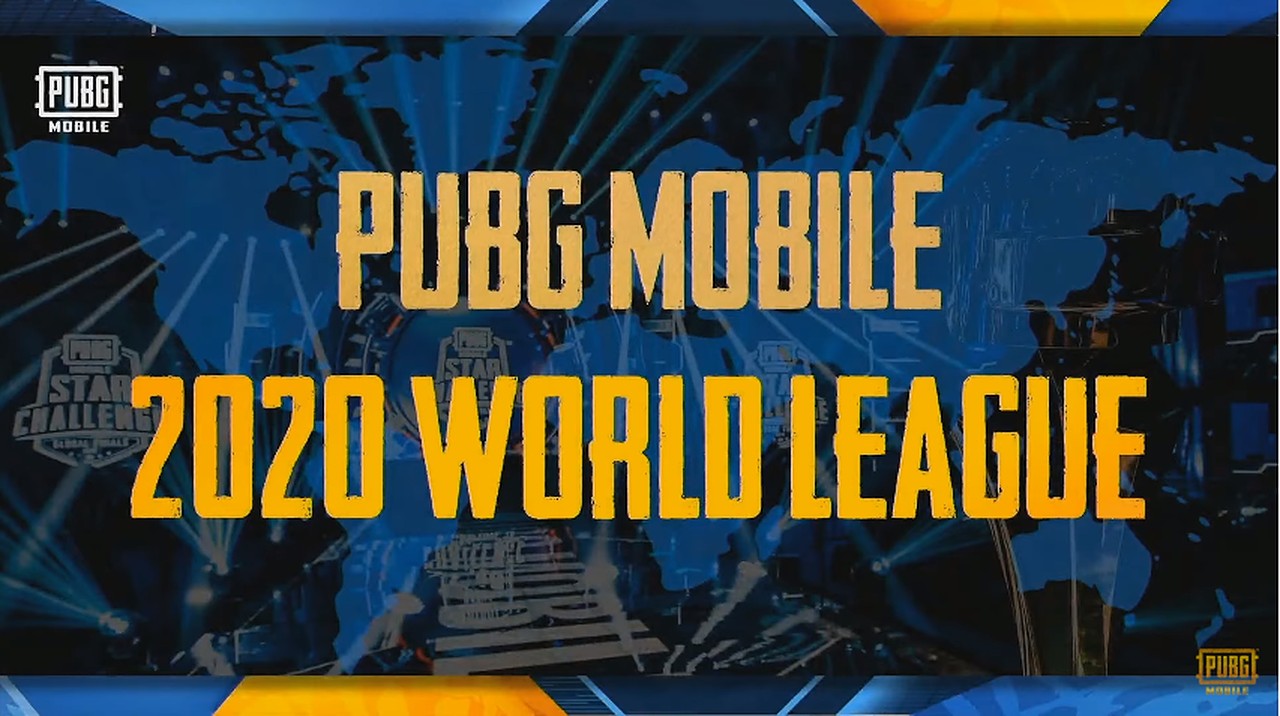 James Yang, the director of PUBG Mobile global esports at Tencent Games, revealed some big news about the future of the game during the third and final day of the PUBG Mobile Club Open (PMCO) Spring Split.

The PUBG Mobile 2020 World League will be the official esports competition for the battle royale game, Yang announced yesterday. More information about this league wasn’t revealed, but Yang said that it should be available soon. He also said that the tournament will only be for professional teams.

This announcement came in the middle of the global finals for the PMCO Spring Split where Top Esports from China became champions. The PMCO was a three-day affair where we got to witness 16 intense games of PUBG Mobile along with an exhibition match that featured personalities like professional basketball player Giannis Antetokounmpo and Norwegian DJ Alan Walker.

In addition, Yang unveiled the registration date for the fall season of the PMCO. Registration for all 10 regions will begin on Aug. 8.

PUBG Mobile has been a huge success since it was launched in March 2018. The highly-competitive nature of the game paved its entry into esports. Tencent was quick to realize this and announced the PUBG Mobile Star Challenge 2018, the finals for which were held in Dubai from Nov. 29 to Dec. 1, 2018.

After the immense success of the PMSC, the PMCO was revealed for 2019, which was distributed into two splits in the spring and fall. The prize pool for the entire year was initially revealed to be $2 million, but it’s since been increased to $2.5 million following a partnership with Oppo.

Although we don’t know much about the PUBG Mobile World League yet, 2020 could be an exciting year for fans of the game.