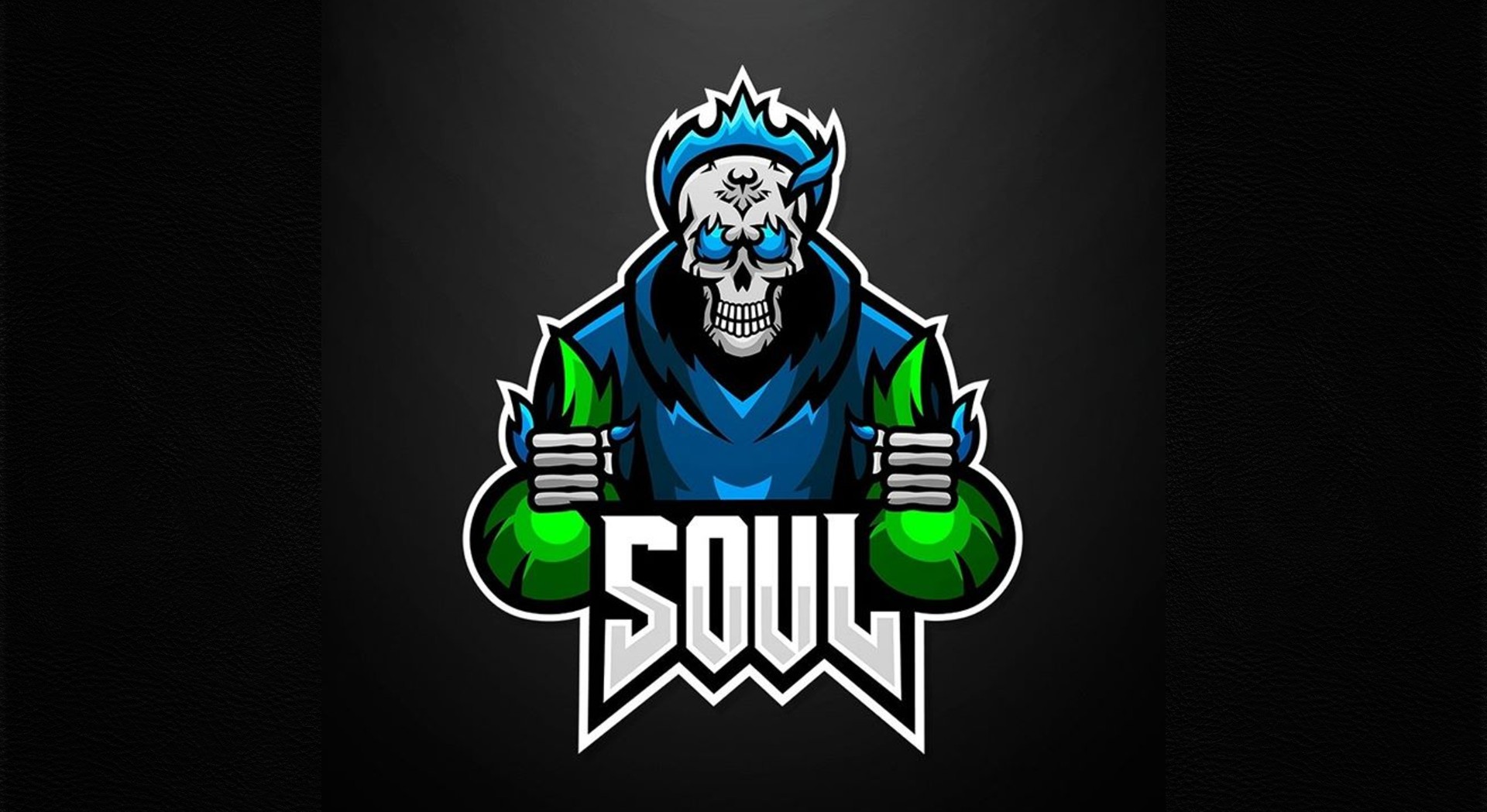 Team Soul, the defending champions of the PMIS, had already been directly invited for this year’s tournament. But MortaL said the team won’t be playing because they need time to work on their mistakes. He added that playing continuous tournaments for the past six months has “been building nothing but mental pressure.”

Related: Soul MortaL on PMPL performance: “This fall is the harshest among all”

MortaL said this isn’t a break, though, since the team will continue playing in custom matches. Soul merely won’t be playing the PMIS so they can work on their “basics and mistakes.”

In the recently-concluded PMPL South Asia season one, the team didn’t perform well and failed to secure a slot in the PUBG Mobile World League (PMWL) season zero. This was the first time the team didn’t qualify for an official international PUBG Mobile event.

Related: Here are the invited teams to the PUBG Mobile India Series 2020

The PMIS 2020 will begin its online qualifiers tomorrow with 256 teams competing. These teams will be divided into groups of 16 and will play two matches each. The top three teams from each group will move on to the quarterfinals.

Top teams from the quarterfinals will qualify for the semifinals where they’ll have a shot at making it to the grand finals of the PMIS 2020. Over $65,000 will be up for grabs in the finals.