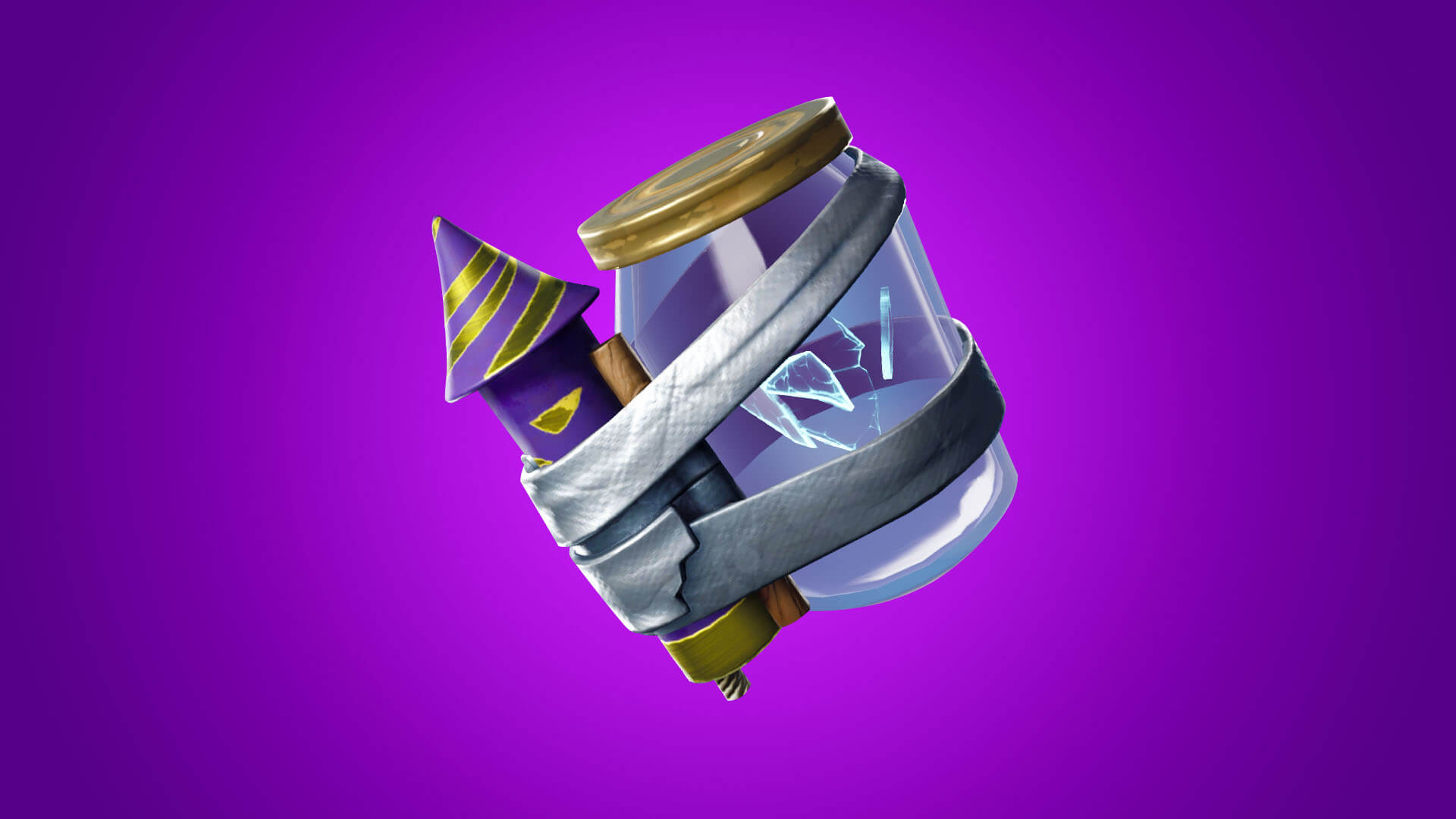 Team Liquid pro Thomas “72hrs” Mulligan tested the Junk Rift in an Arena Trios match with Turner “Tfue” Tenney and Dennis “Cloakzy” Lepore, and he proved that it’s really powerful but a bit too chaotic.

This item summons a huge object, like an anchor, a dinosaur statue, or a car, and makes it fall from the sky onto the area where the player threw their Rift Junk. The object destroys anything in its path and deals damage to players who are hit, pushing them away if they’re inside its area of impact.

What happened with 72hrs is that the object he summoned from his Junk Rift eliminated seven players in a late-game circle, with six being opponents and one being Tfue. He didn’t need to do anything else to secure the eliminations since the storm was moving and there was no way any of the players hit could be revived by their teammates.

In late-game storm circles in professional and high-level Arena matches, the Junk Rift will likely continue to cause this kind of destruction. Players are usually arranged at different heights vertically since the storm size leaves them with little horizontal room to occupy safely, so players instead find a safe height to build and try to take down opponents who are above or below them.

Now imagine a huge anchor tearing through many levels of player structures with over 30 players alive in a small storm circle. That alone can cause many of them to take enough fall damage to die instantly, and that’s what happened to seven players in this clip.

There’s no way to counter the Junk Rift object besides trying to move quickly away from its area of effect. But if a player on the ground is throwing it, someone on the high ground won’t be able to predict where the object is falling, making a defensive movement nearly impossible.

If Fortnite players were worried about whether the Junk Rift would be enough of a counter to the overpowered robot vehicle B.R.U.T.E., they might now have to worry about how to counter the Junk Rift as well.