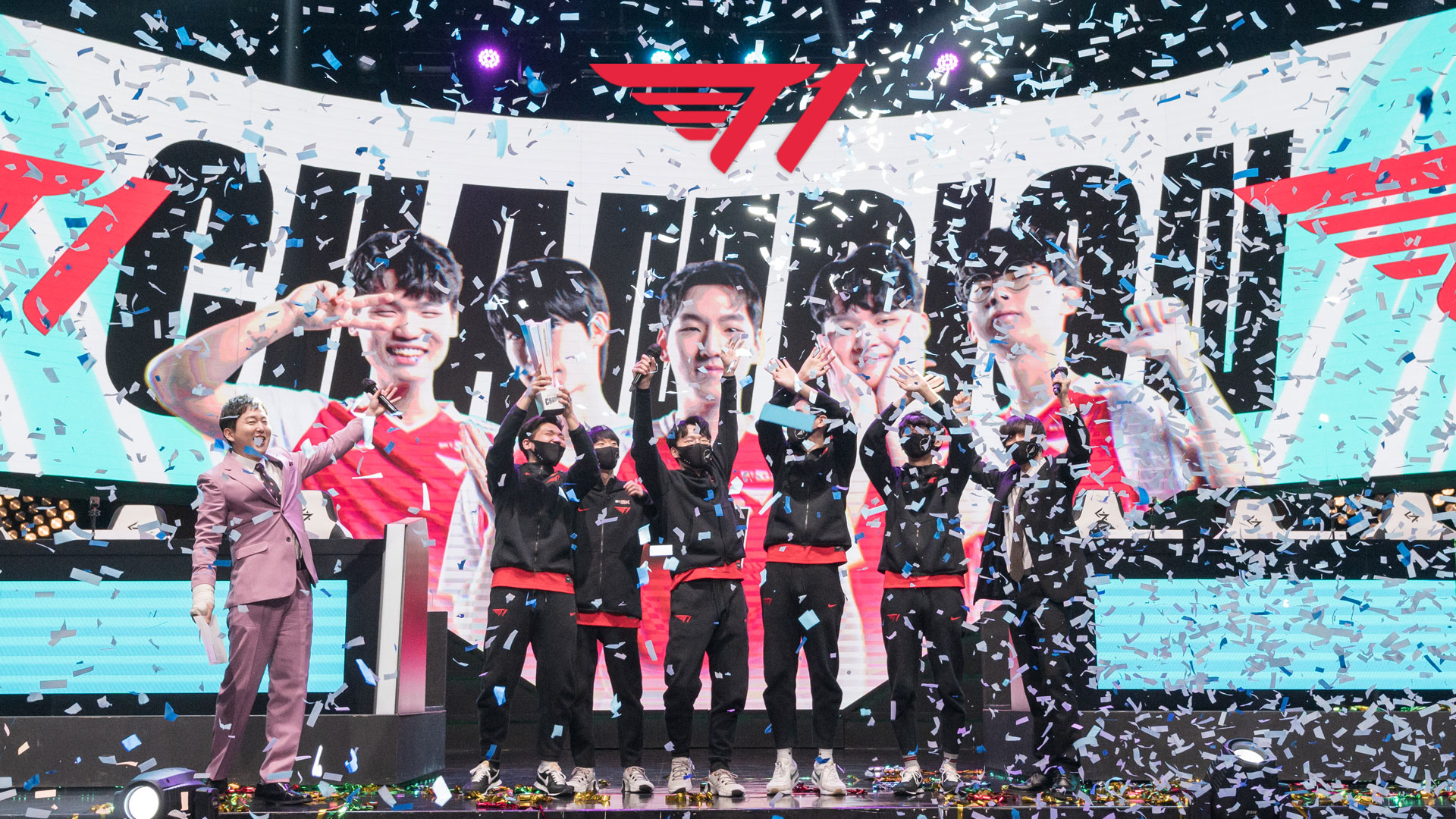 T1 faced KT Rolster in the finals of the WCK Preseason Invitational. This was a repeat of the semifinals of the previous season, where KT beat T1 3-0.

After being released slowly for different regions around the world since late 2020, Wild Rift esports kicked off in 2021. Several different competitions around the world led to the Horizon Cup in Singapore, where Chinese team DKG beat ThunderTalk Gaming 4-2 in the finals to be crowned the champions in November.

It was recently announced that the Wild Rift Tour will be returning to Brazil in 2022 with a much bigger format, LAN matches, and a $246,000 prize pool. Other regions are also expected to announce their competitions soon.