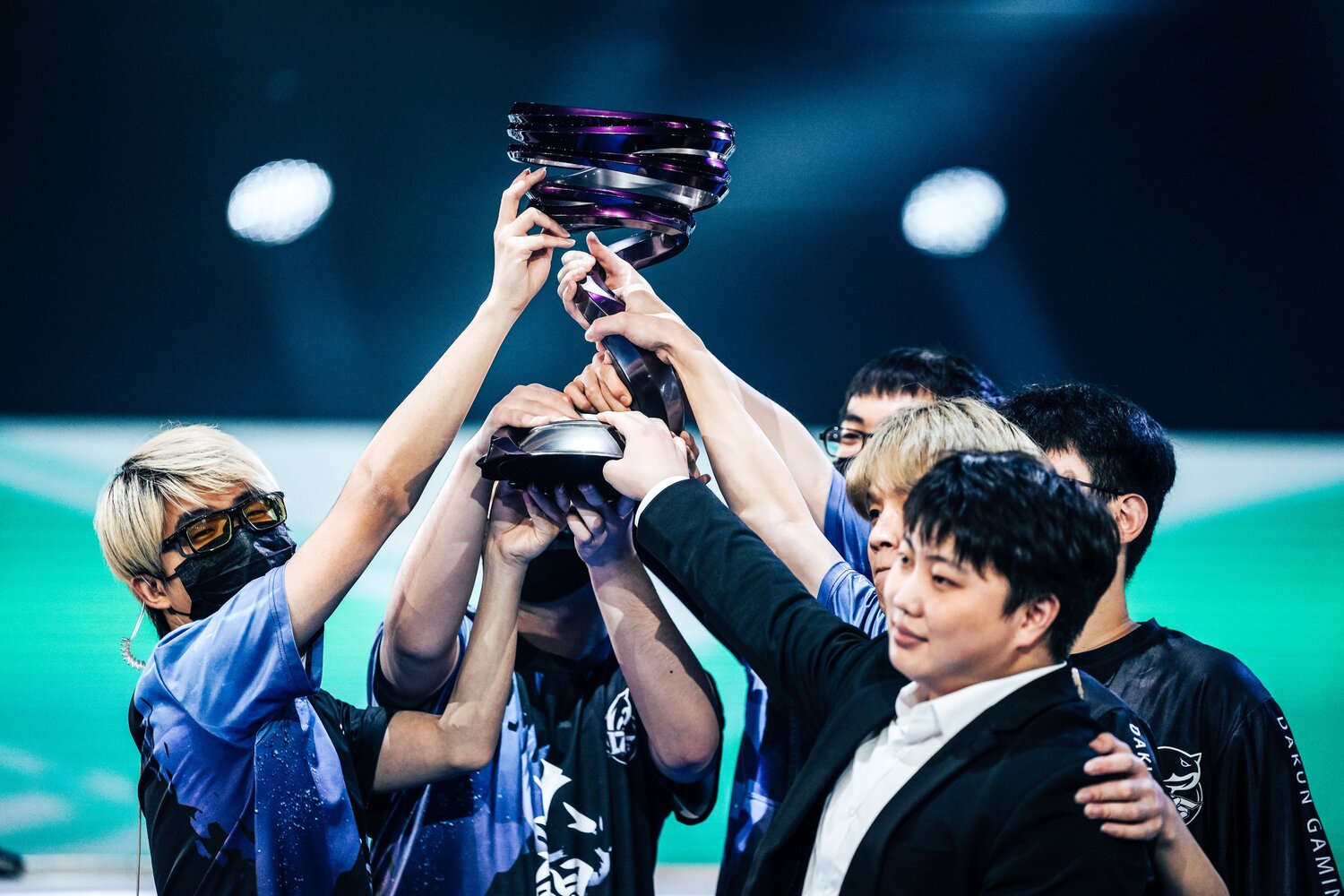 Da Kun Gaming (DKG) won the League of Legends: Wild Rift Horizon Cup 2021 today. They took down ThunderTalk Gaming 4-2 in an intense final to become the champions of the first-ever global competition for the MOBA game. The team will walk away with $100,000 of the $500,000 prize pool.

DKG and ThunderTalk were the two sole representatives from China in the 10-team event. By taking first and second place respectively, they displayed China’s dominance in mobile esports.

Both teams had a tremendous run throughout the Horizon Cup coming into the finals. DKG and ThunderTalk both topped their respective groups without dropping a single game. DKG took down Team Secret in the semifinal while ThunderTalk pushed into the finals after a close 3-2 victory over Korea’s KT Rolster.

The best-of-seven grand finals matchup was an intense bout that set up the perfect conclusion to the first year for Wild Rift esports. While DKG took the first two games, ThunderTalk made a comeback to take games three and four. DKG didn’t falter, however, and won the last two matches to become the champions with a score of 4-2.

Here are the complete standings of the Wild Rift Horizon Cup 2021.

The Horizon Cup was the first global esports event for Wild Rift and marked the end of the game’s preseason. Riot Games has said it will be coming up with a wider esports roadmap in 2022, which will culminate into a grand world championship.