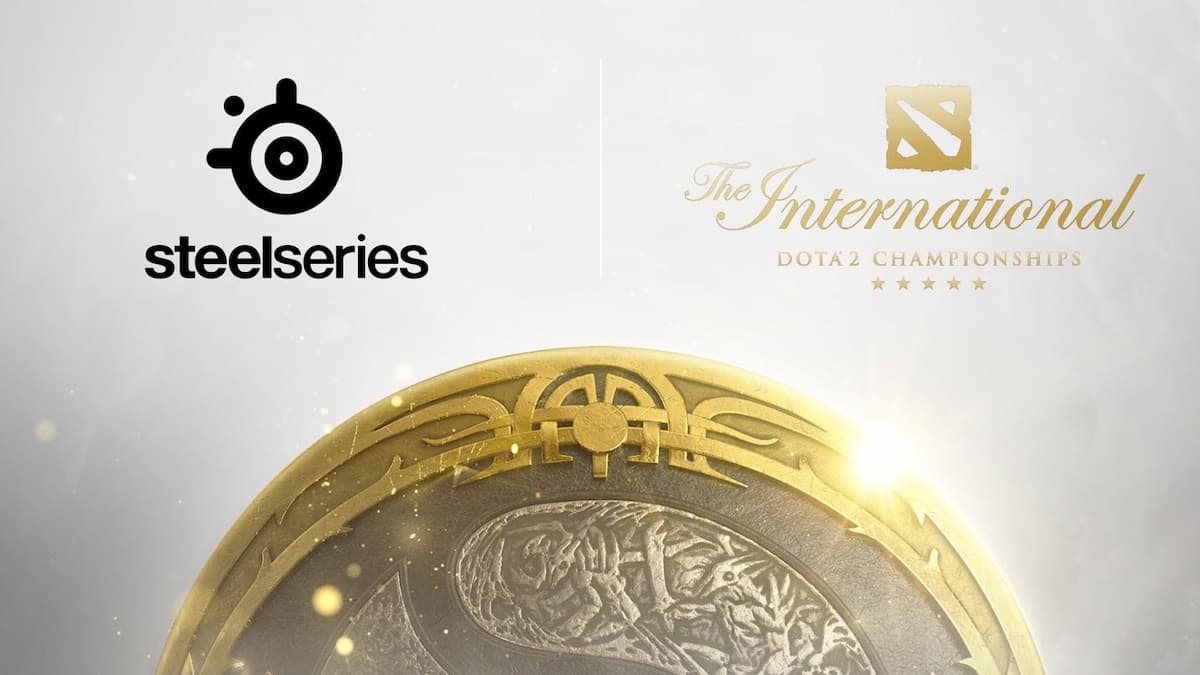 SteelSeries has been named the official peripheral partner for The International 10, the biggest Dota 2 tournament of the year and an event that will feature the largest prize pool in esports history at over $40 million.

For the event, which will run from Oct. 7 to 17, SteelSeries will provide players with mice, keyboards, headsets, and other accessories as they compete. Players featured at TI will also be participating in event activations for the brand.

To celebrate this partnershipm Valve and SteelSeries are releasing a SteelSeries unveiled The International Dota 2 Championships limited-edition QcK Prism XL RGB mousepad, which will be sold during the event in Bucharest and online. 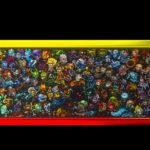 This is one of the only times Valve has gone out of its way to outwardly partner with a company for TI, with the other notable examples being NVIDIA dating back as far as TI6 and Secretlab gaming chairs for TI9. But as datDota developer and analyst Ben “Noxville” Steenhuisen pointed out, these partnerships were much less publicized.

SteelSeries is already inherently tied to Dota, being a major sponsor for back-to-back TI winners OG, along with T1, who are competing at TI for the first time this season.

The press release for this news lists SteelSeries as the “official peripheral partner of The International Dota 2 Championships,” which means this could be a multi-year deal spanning several iterations of TI as a tournament series.