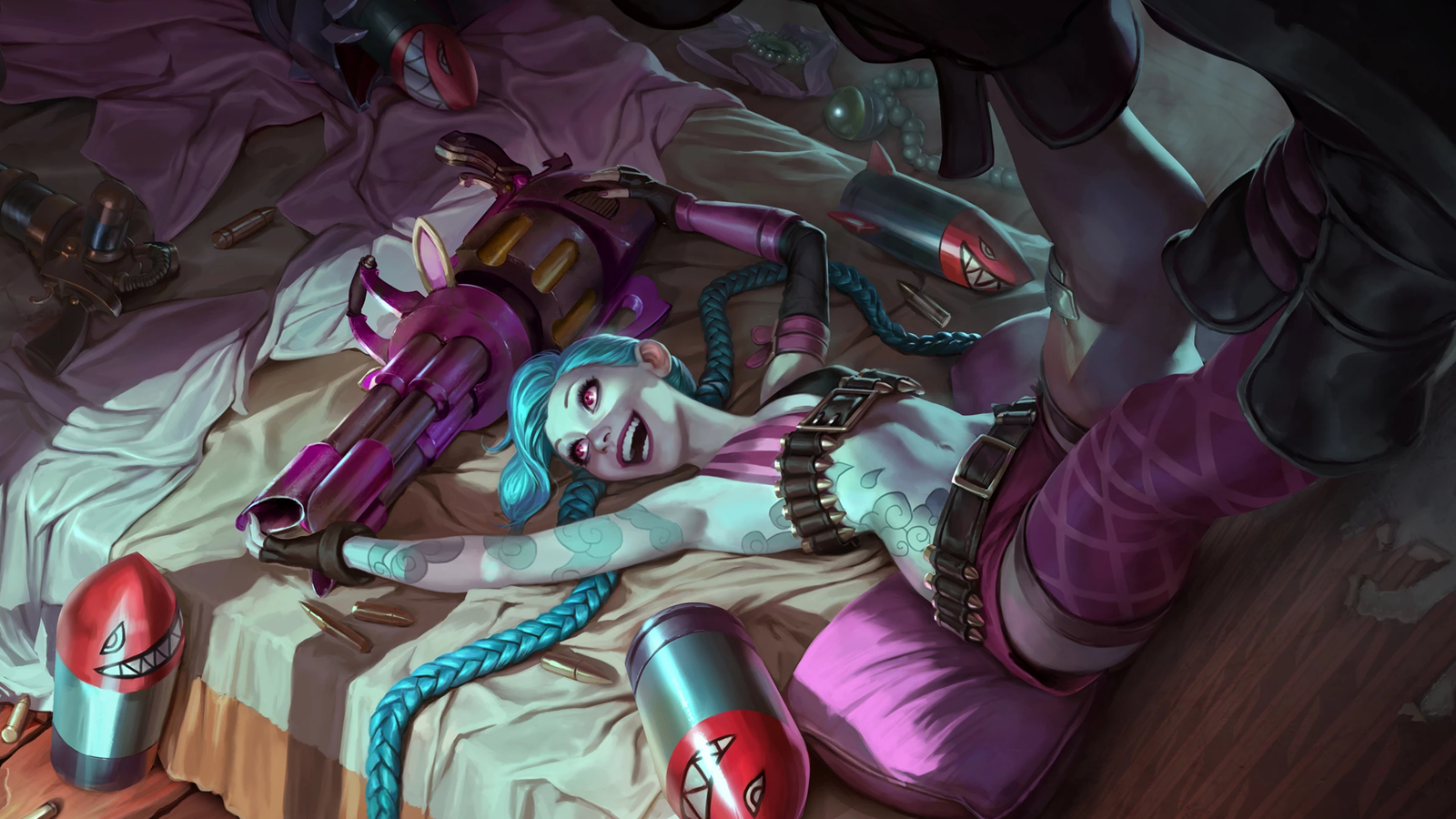 Riot Games is taking the League of Legends franchise into another medium, with a massively-multiplayer online roleplaying game set in the Runeterra universe now being developed⁠.

The League of Legends franchise has rolled into auto-battlers, trading cards, and fighting games, and raked in mainstream fans with a stellar Netflix series recently.

The Runeterra expansion isn’t slowing down either. Riot devs are now working on a new MMO title, set in their long-standing fantasy land, that will challenge genre heavyweights like World of Warcraft, Lost Ark, and Final Fantasy. Though the game is still a ways off, it’s expected to shake the gaming landscape.

When will the League MMO release?

Unfortunately, Riot Games has yet to lock in any official release date for the League of Legends MMO though a late 2023 or even early 2024 release window looks likely considering when development began behind the scenes.

In 2020, several Riot devs confirmed the MMO’s existence after months of silence. It stands to reason a four to five-year development cycle isn’t out of the question.

League of Legends boasts one of the most expensive fantasy worlds in gaming, with Runeterra⁠—the title’s universe⁠—spanning thirteen diverse regions. Dot Esports expects some elements from all these places will be in the game.

It’s likely the League MMO will focus on popular Runeterra regions like Demacia, Ionia, and Arcane’s stomping grounds, the twin-cities of Piltover and Zaun. Fantastical regions like Bandle City, Shurima, and the Shadow Isles will probably be utilized as adventure areas and Raid settings.

There’s every chance some regions are saved for future MMO expansions, like trading card game Legends of Runeterra did in 2020, but only time will tell at this stage.

Riot Games has yet to actually confirm their new League of Legends MMO title will be established in Runeterra, but considering how they’ve gone about developing their fantasy world in the past, it would be a major shock for the roleplaying title to take long-standing franchise fans to a different universe.

Here’s what the League MMO map should look like in-game.

Riot Games has the perfect setup for their League MMO ready-made with their current champion classes from their flagship MOBA title. There are six primary classes (all of which have been listed below) and then between two and three subclasses in each⁠—except the marksman, which stands alone.

Here’s each League of Legends class and subclass.

Some variation of these classic fantasy roles should be present in the MMO title. Dot Esports tips Enchanter, Juggernaut, Battlemage, Marksman, Assassin, and Warden to be the six starting classes in the upcoming game—talk about a solid blend.

League MMO lead producer Greg Street, who pivoted from working on the company’s flagship title in 2020, has said that end-game Raids are one the most important factors in the title’s development. He has even suggested he will be “crushed” if his team doesn’t actually hit the mark with their endgame designs.

Street previously said, “Anyone that knows me from my World of Warcraft developer days would know that I love dungeons and raids as a player.”

The upcoming MMO has several great bosses to draw on already too, including Baron Nashor, Elder Drake, and any of the 159 champions in League of Legends.⁠

For now, that’s everything we know about the League MMO. Title development continues behind the scenes, with Greg Street still leading the production. The head dev did warn players that “not everyone will love every feature… [and] we won’t make choices that everyone agrees with,” so keep those expectations tempered!

Stick to Dot Esports and our League of Legends category for more news.