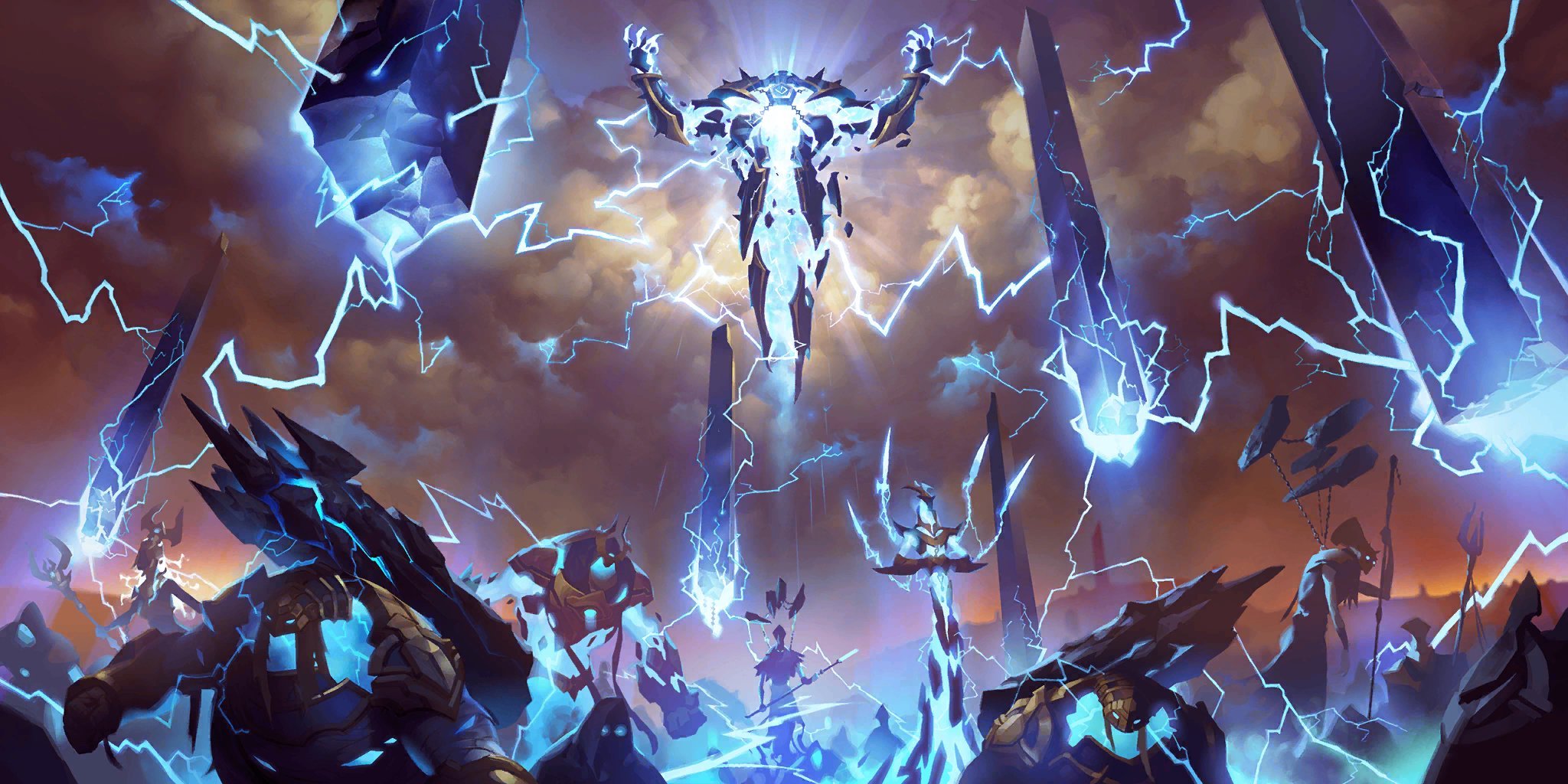 Riot Games is continuing its esports support for games like Teamfight Tactics and Legends of Runeterra by naming a new global head of esports for those titles.

Growth is taking place outside of Riot digital games like League of Legends and VALORANT with the appointment of Michael Sherman as the new global head of esports for Teamfight Tactics, Legends of Runeterra, and the upcoming Project L game. Both TFT and LoR have active competitive communities that have been asking for additional esports support from Riot. Sherman will focus on TFT first, according to his Twitter post yesterday.

Since the launch of an official competitive roadmap for TFT during Set Three Galaxies, major improvements have taken place with the release of each set. The Set Seven TFT esports roadmap for NA, EMEA, and OCE contained several improvements over the Set Six season, showcasing many system improvements from additional qualifiers to a consistent point system.

The path for LoR esports, however, hasn’t progressed as fast as TFT’s has. Competitive players have had to deal with a shift in focus for the digital card game from PvP to the Path of Champions PvE mode and back to PvP. Seasonal broadcasts were almost canceled at one point and the system hasn’t seen any major changes over the last year. The LoR team has brought back consistent balance patches recently and many players are hoping Sherman will take a look at improving the current competitive roadmap on a global level.

Each of the three games—TFT, LoR, and Project L—were grouped together under Sherman’s leadership due to these games having their own unique esports strategies, according to Sherman. His initial main focus is on TFT and he’ll “start ramping up more” as the official release date for Project L gets closer. Sherman did not mention how much focus LoR will get, though.