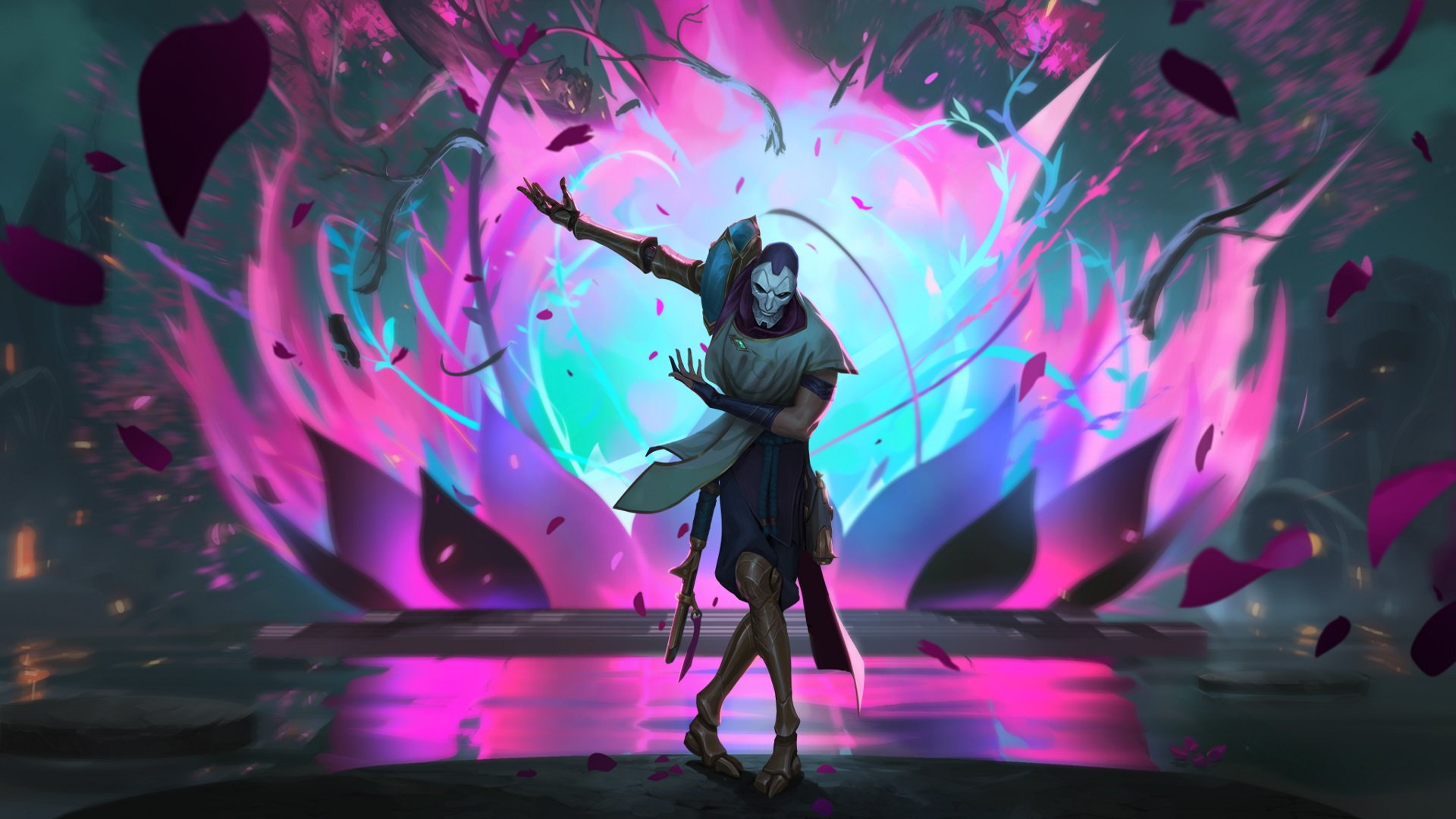 Riot Games has shifted the Legends of Runeterra team’s focus back to competitive gameplay going forward following a major update to the Path of Champions mode.

A major update to the LoR Patch of Champions PvE mode took place via Patch 3.8 last month, along with the addition of the Worldwalker expansion. During the Legends of Runeterra roadmap announcement made earlier this year, the focus was shifted from PvP to PvE for the Path of Champions update. It was also announced that LoR Seasonal broadcasts were getting canceled, although Riot reversed that decision prior to the A Curious Journey Seasonal tournament.

An official announcement made by executive producer Dave Guskin today reaffirms recent decisions by the LoR team that PvP is not only important to the digital card game but is now the main focus following the launch of Path of Champions 2.0. Updating the PoC mode was a huge improvement to Legends of Runeterra as a whole and is a great mode to play on mobile. Updates to the system will take place, but due to costs, they’ll occur at a slower pace with a focus on ensuring PvP is where it should be.

“We’ve decided that rather than continuing to split the game’s focus between core PvP gameplay and The Path of Champions game mode, we want to focus on hyper serving our core PvP player base,” Guskin said.

A focus on PvP gameplay means that regular balance updates will start taking place again, along with development toward new expansions, according to Guskin.

Riot is also shifting devs who worked on Path of Champions to support other projects that are either already live or in the works. A new LoR roadmap will drop later this summer, according to Guskin, detailing future expansions and balance updates for the remainder of the year.