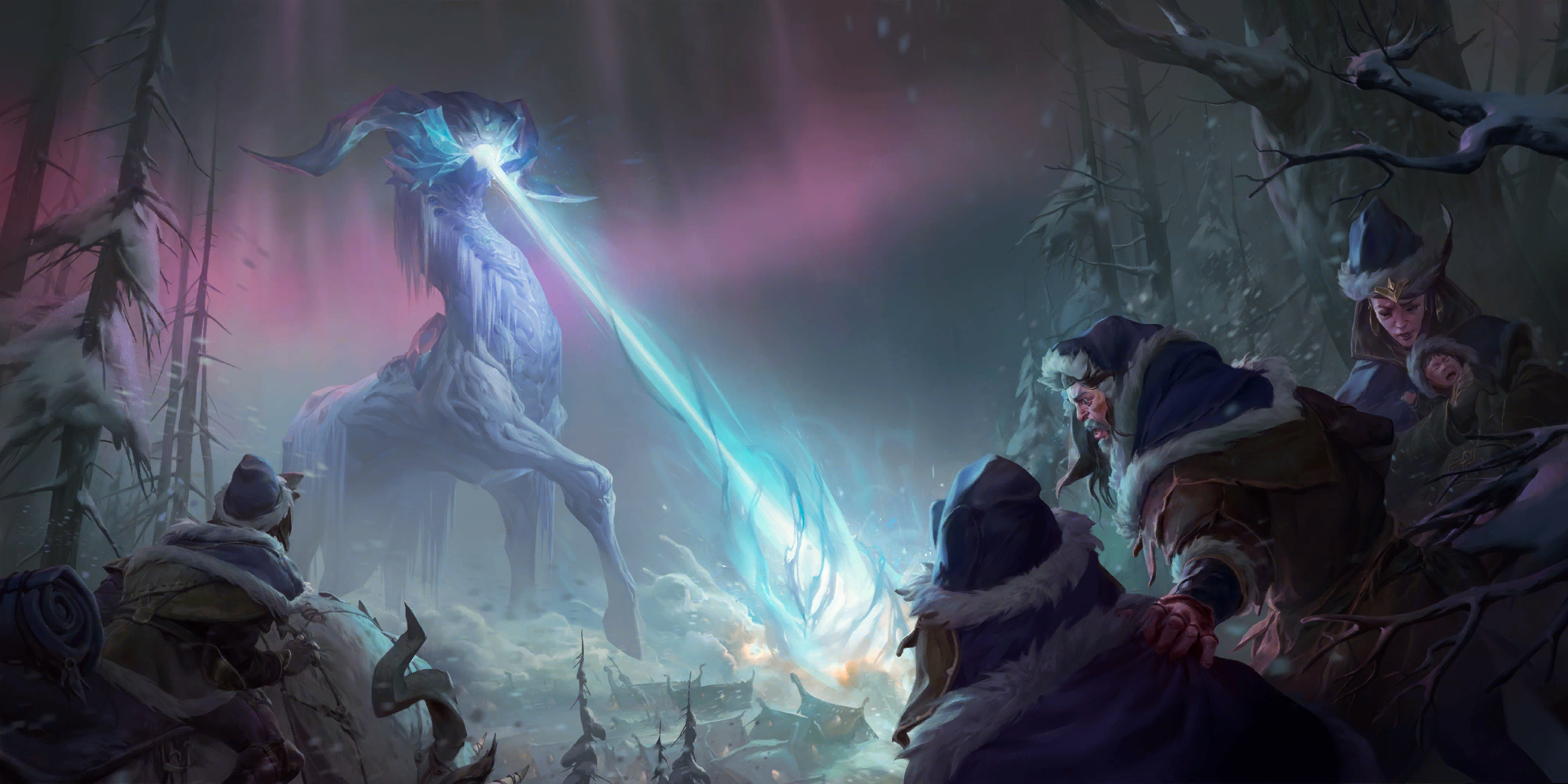 Seasonal LoR tournaments aren’t getting removed, according to design director Andrew “RiotUmbrage” Yip. The team is removing the Seasonal tournament broadcasts to “double down” on LoR Worlds 2022 with the goal of making sure it’s “the best experience possible,” according to Yip.