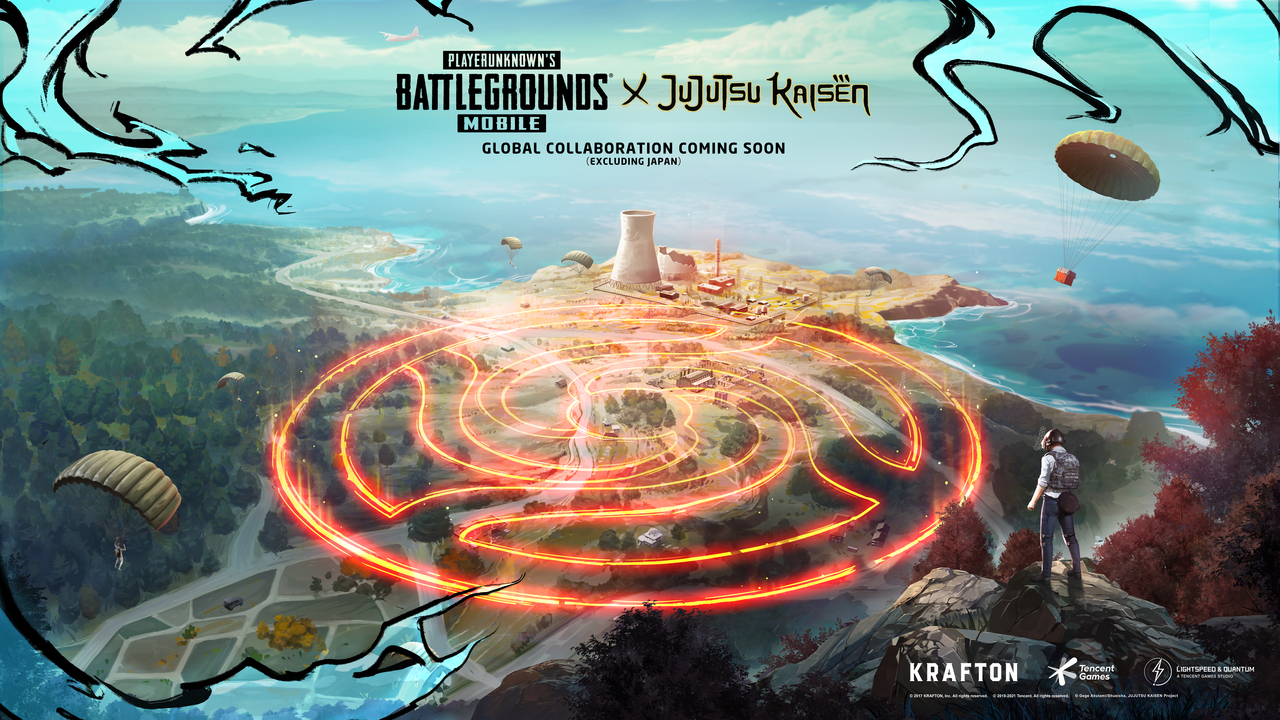 This isn’t the first time the battle royale game is tying-up with Alan Walker. In 2019, the DJ released two new singles, namely “On My Way” and “Live Fast,” in a collaboration with PUBG Mobile. Tencent teased that a new partnership is coming with him soon.

The other major collaboration is with the Japanese manga series Jujutsu Kaisen. It’s one of the most popular mangas worldwide and reportedly has over 50 million copies in circulation, which includes print and digital copies. In a press release, Tencent said that the anime and manga series will be bringing “new collaborative content soon” to PUBG Mobile.

This isn’t the first time the game is getting a partnership of this kind. In the past, it has collaborated with the action film Godzilla vs. Kong. As a part of this, titans from the movie were added to the game in exclusive battle royale modes. Something similar could happen with Jujutsu Kaisen as well.

Tencent had said last July while launching the P.D.P Project that it intended to collaborate with a “broad spectrum” of artists and museums globally to develop in-game content.

With this, the game has announced an upcoming collaboration with British architecture firm Zaha Hadid Architects. Tencent said that it will bring “cutting edge designs” from the firm to future map updates in PUBG Mobile.

The PUBG Mobile Team Up Challenge 2021 was held from Aug. 20 to 29 across five regions, MENA, Europe, SEA, North America, and South America. The winners were as follows: