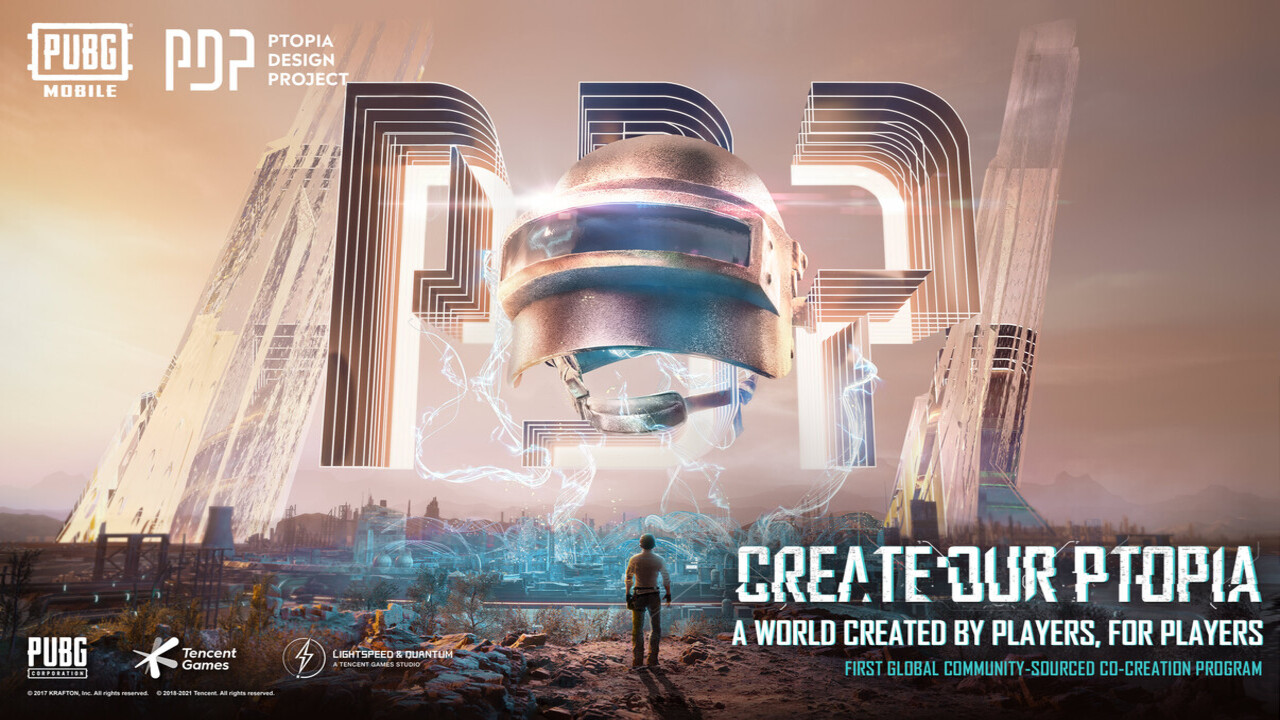 Tencent is bringing a unique program into PUBG Mobile.

The P.D.P project is the game’s first global community-sourced co-creation program. Several community-focused events will be launching throughout the remainder of the year. Tencent has said that it aims to let “local” and “lesser-known” artists display their skills through these events.

The first of these is the PUBG Mobile Global Design Contest which will begin on July 10. It will be similar to the design contest held last year, the winners of which will be revealed on July 10 as well. Several improvements have been made in 2021, though.

Participants will be able to choose from seven region themes to design their outfits. Tencent has said that it will be giving more perks, permanent outfits, and involving the community even more in its design process this year.

Besides this, the developer also revealed that it intends to develop in-game content with a “broad spectrum” of artists and museums around the world. The first of these collaborations will be with the State Hermitage Museum in Saint Petersburg, Russia. More details about it haven’t been revealed yet.

Additionally, Tencent is launching an open art library for players and creators. This will have “convenient creation tools” that include images, 3D modes, and creative specifications. The art library is currently in development and will be revealed later.