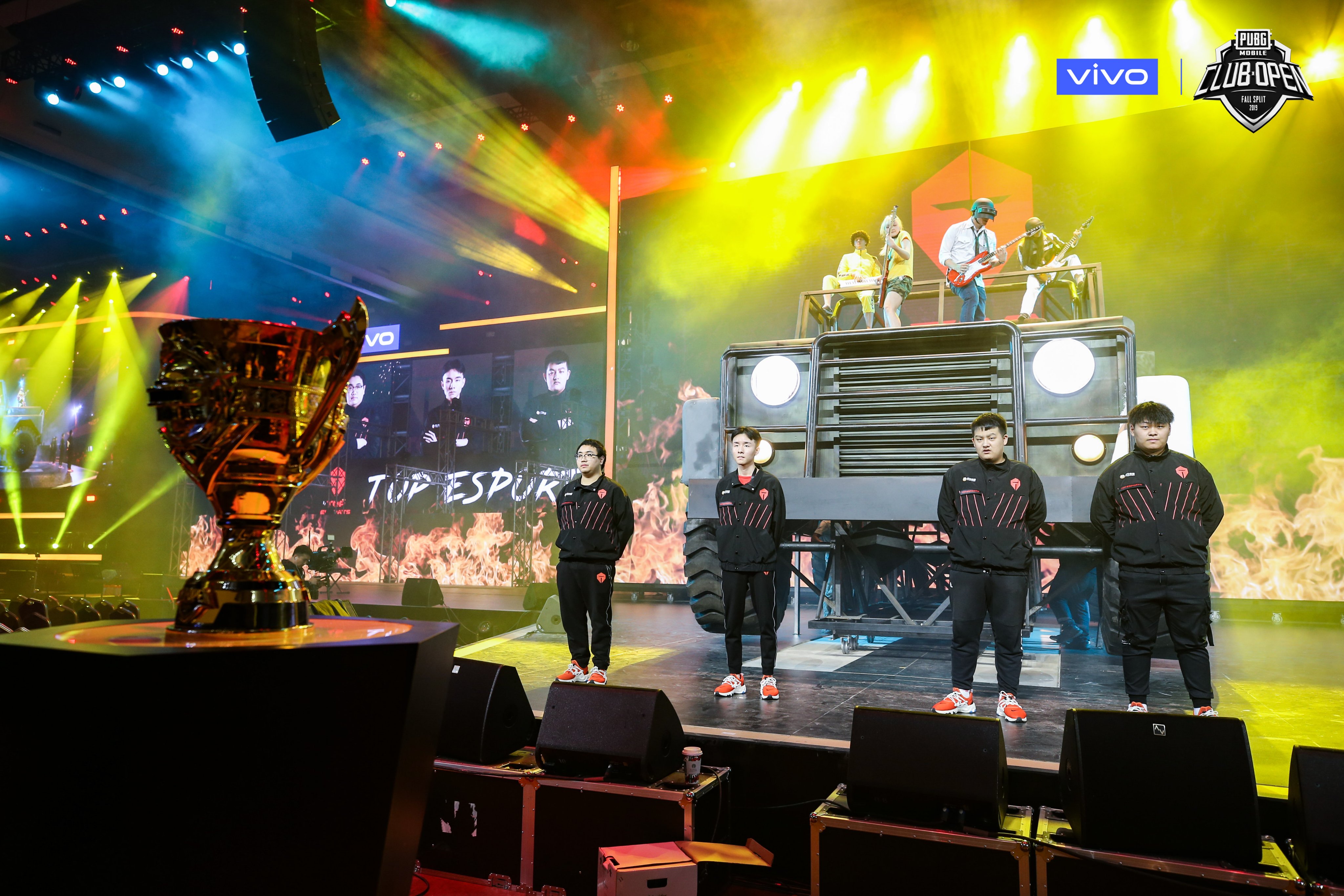 The PMCO is held for almost every region around the world. The competition is open for all players. It is the lowest stage of the PUBG Mobile esports ecosystem. Top teams go on to participate in the World League or the Pro Leagues. Here, the teams will even have a chance of making it to the PUBG Mobile World Championship later this year.

Players can form teams and register for the tournament on the official website of the Club Open. More details regarding the regions and rules of the competition will likely be announced on June 24.

Tencent also unveiled its new studio in Poland and announced the PUBG Mobile World League (PMWL) season zero today. Season zero of the PMWL will see 40 teams from around the world competing in two divisions: East and West.