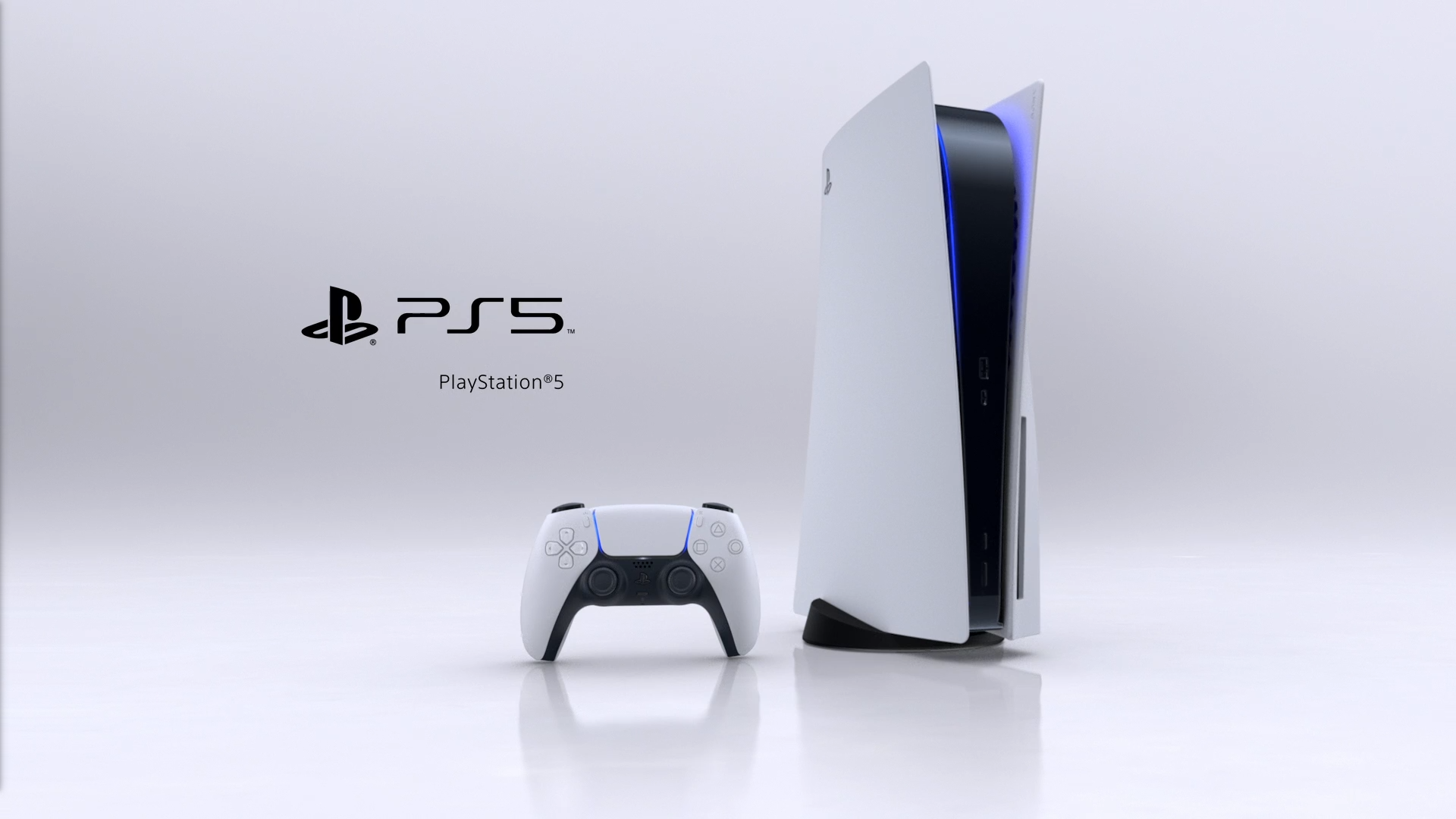 Everyone knew the PlayStation 5 event was going to be a big hit, but fans were clamoring for the event more than exepected.d

Over 1 million viewers were watching it live on Twitch and over 2 million viewers watched on YouTube. Both of those milestones were hit on the English PlayStation broadcasts and don’t include any of the rebroadcasts or other official streams being run in other languages.

The YouTube broadcast didn’t come anywhere close to the platform’s record, but the Twitch version of the stream nearly broke the platform’s single channel broadcast record, which was set in 2018.

According to stream analytics website Sullygnome, ELEAGUE holds the record for the highest peak viewers on a single channel in Twitch history, when it peaked on Jan. 28 during the Boston Major at 1,065,148 users watching CS:GO. The PS5 event was less than 50,000 viewers away from breaking that mark, hitting a max of 1,014,646.

According to Esports Charts, 7,270,523 people tuned into the event across all platforms, including 214 Twitch rebroadcasts and the official streams from all languages. The average viewership for the entire event was just over four million, all within a three hour time period.

Almost 10.5 million hours of content was consumed during the three hours the PlayStation channels were broadcasting. The VOD on Twitch also has 103,000 views just an hour after wrapping up.

This was an incredible moment for the gaming community as millions of people came together to watch just what part of the next-generation of console gaming will bring. And the hype doesn’t stop there, as trailers for the games shown in the presentation, clips, and reactions will rack up millions of more views in the coming days.