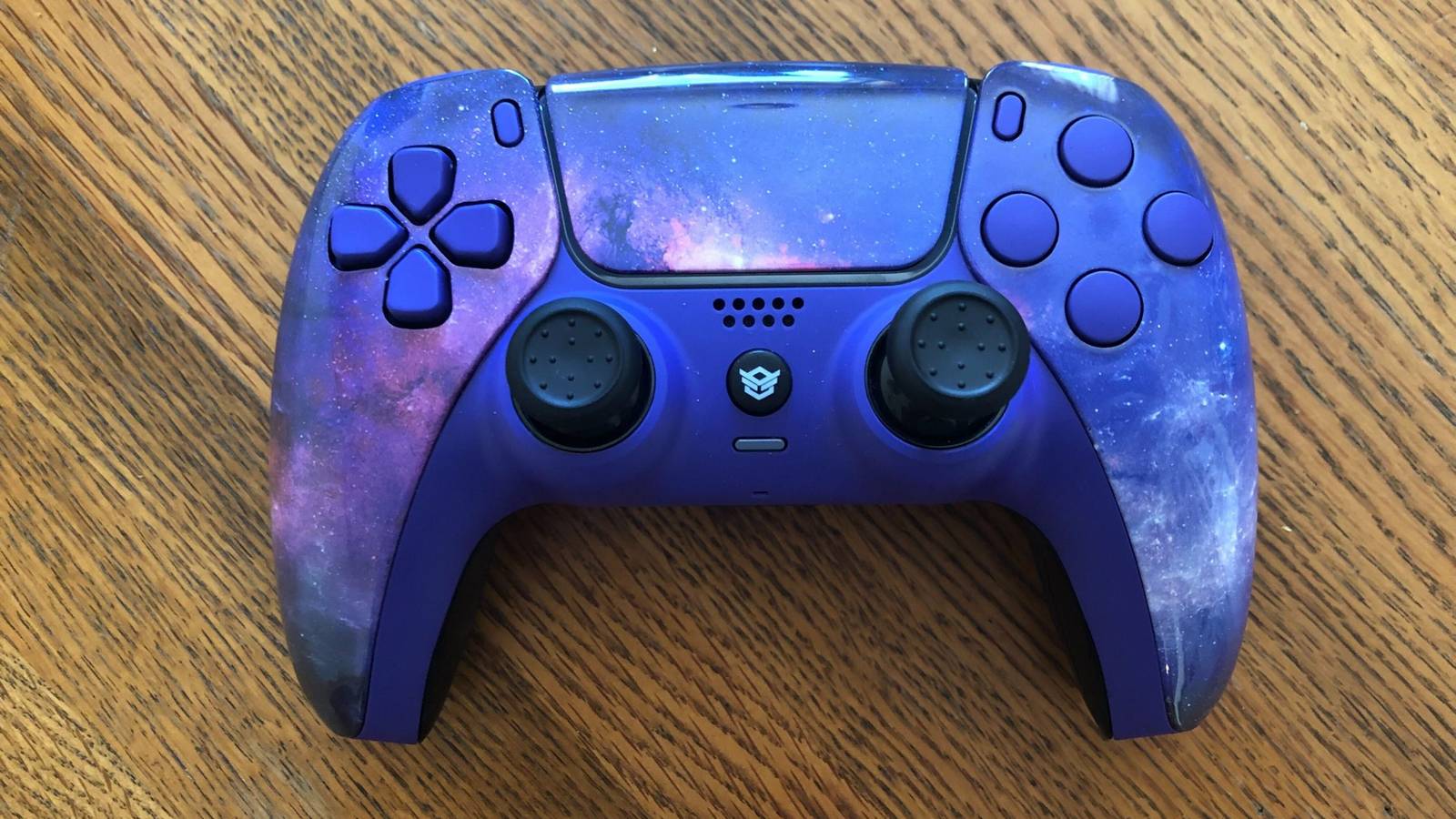 Over a year since its launch, the PlayStation 5 is still hard to come by. Almost as equally difficult to procure is a PS5 controller with back paddles, but HexGaming’s Ultimate pad has come to the rescue.

For console FPS players, back paddles have become a necessity. The paddles let you jump around corners, sprint or toggle other essential commands without the delay of pressing a face button or having to push in either of the thumb sticks.

HexGaming is a lesser-known brand in the accessories market, but one that should be more acclaimed given the quality of the HexGaming Ultimate.

HexGaming’s Ultimate PS5 controller comes with six magnetic swappable thumbsticks. Similar to the Xbox Elite controller, the sticks can be short, long, domed and concave, letting you pick whatever combination you want with ease.

In the past, I’ve used KontrolFreek’s thumbstick extenders for default controllers. They’re good if you want to up your stick length on a plain DualSense, but HexGaming’s functionality here takes that to the next level.

To swap sticks, simply twist and pull them off, and new ones pop right back into place simply and effectively. I was initially worried that they might pop out with heavy usage, but after a couple of sweaty weeks with Halo Infinite and Call of Duty: Vanguard, the sticks are just fine.

As it’s a DualSense controller, the Ultimate can be used on PC with a wire to play games like Halo. The controller doesn’t ship with a spare cord, however.

Make no mistake, the Ultimate is built for FPS games. And the four customizable back paddles on the rear of the controller is what you’re paying for.

With two easily accessible paddles for your middle and ring fingers, you can re-map whichever buttons you like to the back of the controller so you don’t have to reach elsewhere. Face buttons are the obvious choice, swapping functions like jump and melee, but any of the controller’s functions are easily programmed to the back.

The back of the Ultimate also features ridged, rubberized grips, making it way easier to hold onto when games are tense or hands get sweaty. It’s one of the most immediately noticeable differences from a regular DualSense controller.

The controller feels very sturdy, too. The buttons are well-made and solid, and after a few weeks of heavy usage, it feels brand new. It’s tough to speak for that kind of usage over longer periods of time, but for now, the Ultimate feels well-built and strong.

The pro choice, for now

The other biggest and most noticeable difference in the Ultimate is in the triggers. HexGaming calls them “hair triggers,” although the practical difference here is that the actuation time is much shorter than the stock PS5 controller.

Switching back and forth between the Ultimate and a regular DualSense is noticeable. Sony’s default hardware isn’t quite as responsive, whereas the HexGaming Ultimate just feels snappier, especially when shooting or using equipment in games like Call of Duty and Halo.

The HexGaming Ultimate also has another major advantage: you can actually buy it right now. Many gamers have been waiting for customized PS5 Scuf controllers, but unlike the HexGaming Ultimate, those pads are liable to be out of stock whenever they are made available.

But all these features come at a price. The HexGaming Ultimate is $289.99, which is almost what you’d pay for a PS5 Digital edition console. But that’s the downside of the extra functionality and all the design options — 17 to be exact. If you want something that’s more conducive for shooters on console that’s not the stock DualSense controller, the HexGaming Ultimate right now is really the only viable choice.