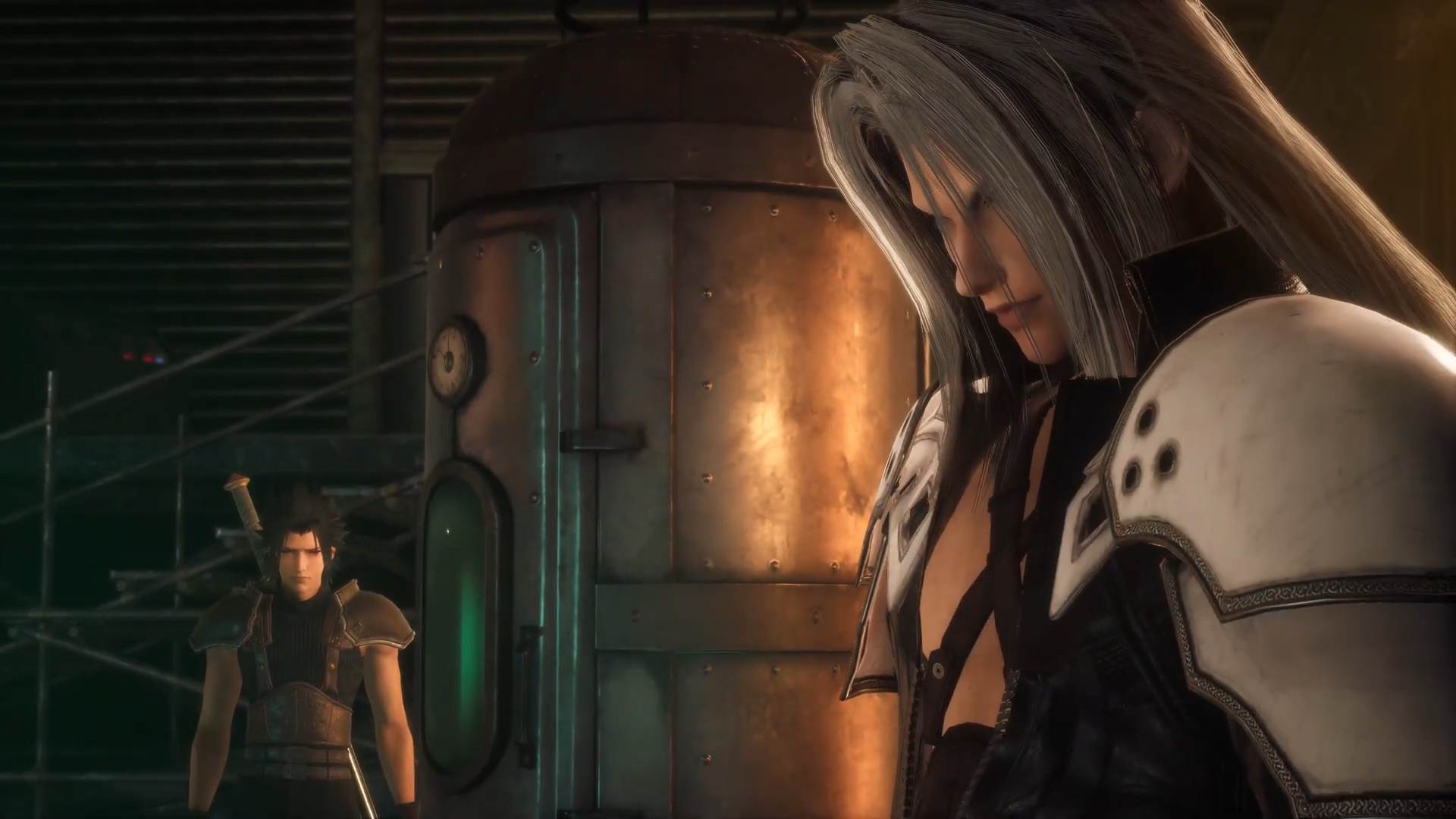 Crisis Core: Final Fantasy VII was a beloved spin-off that not many FF fans got their hands on, as it was only available on the PSP back in 2007. Several other Square Enix PSP titles managed to make their way onto other, more widely-used consoles, but such was not the case with Crisis Core.

Soon enough, the PSP was discontinued, and there was no way to comfortably get your hands on the game and experience it for yourself. You either had to use a PSP emulator or have a working PSP along with a copy of Crisis Core, which not many people can manage today.

Thankfully, fans will no longer need to settle for scraps, as Crisis Core: Final Fantasy VII Reunion releasing towards the end of this year is said to be a faithful remaster of the PSP original, and not a remake, according to Square Enix’s official PR.

Reunion will feature “updated 3D models, full voiceovers, and new music arrangements.” The trailer for the game showcased a ton of new gameplay footage, as well as all of the promised improvements arriving along with the remaster.

Crisis Core: Final Fantasy VII served as a prequel to the main series title, Final Fantasy VII, following protagonist Zack Fair, the mysterious black-haired Cloud lookalike, depicting the events that led up to Final Fantasy VII. With the release of Reunion at the end of this year, new and old FF fans alike will be able to experience this classic spin-off.