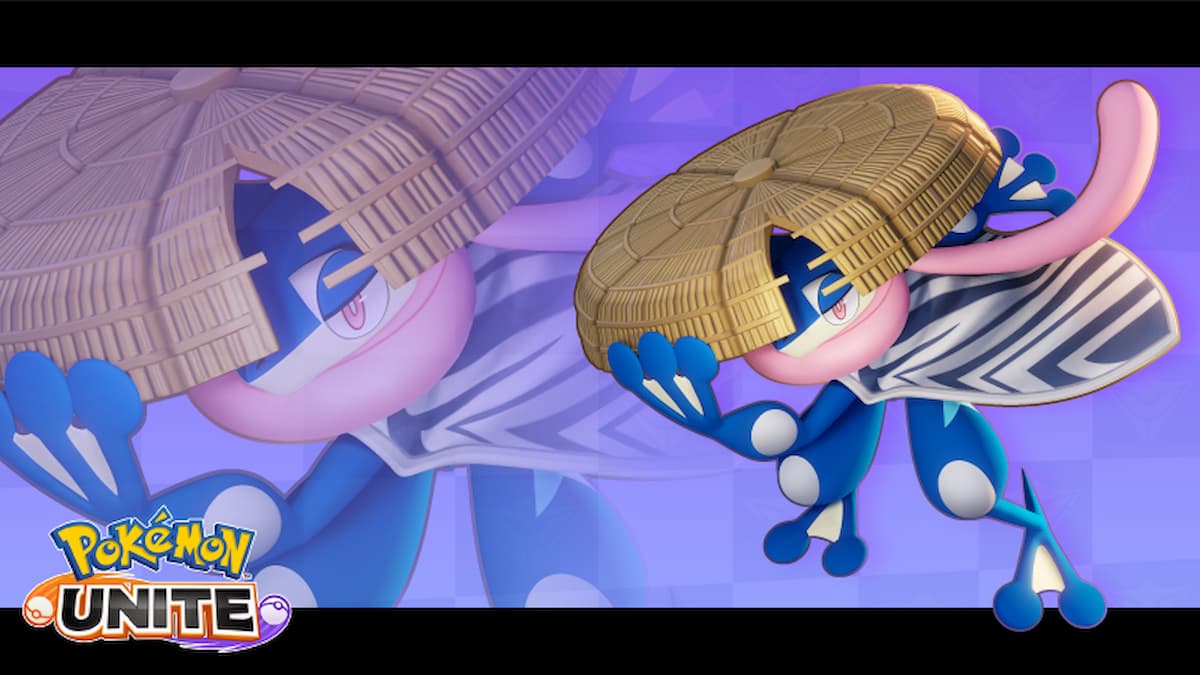 Pokémon UNITE version 1.5.1.2 is now live, bringing with it a sizable balance patch, Ranked Season Four, the game’s seventh battle pass, Pokébuki, and multiple other pieces of content. This also includes multiple new visual updates too, such as a new loading screen when you first enter the game and interactive visuals too.

Ranked Season Four is now live for all players too, resetting players to a lower rank based on their final positioning from Season Three. This also means new Ranked Season rewards, including Knight Style: Mamoswine Holowear, a new exclusive set of avatar items, and more for advancing through the ranks.

The Pokébuki battle pass is also live, bringing players traditional Japanese-themed items, including the Ninja Style: Charizard Holowear, which players can obtain by simply purchasing the Premium Pass. Along with other rewards like a Pokébuki avatar item set, Blastoise has finally received a Premium Holowear, with the Pokébuki Style: Blastoise being the final reward for this battle pass.

Wanderer Style: Greninja Premium Holowear is also now available in the shop at a slight discount to celebrate the new season’s launch. Additional Ninja and Wanderer Style Holowear will also be available throughout the season, along with other themed sets like Happi, which is already available as part of the Pokébuki event rewards.

Because this is an extended event that will run into June, the Flower Coin exchange includes two pages of rewards, with the two biggest options being the Pokébuki Style: Eldegoss and Happi Style: Trevenant.

The 1.5.1.2 patch notes also adjusted several Pokémon, providing much-needed buffs for some like Trevenant and Aegislash, while also reworking moves for others like Blissey and Azumarill. Hoopa was also rather heavily nerfed, along with smaller changes made to better balance Lucario, Talonflame, and a few other highly-used Pokémon.