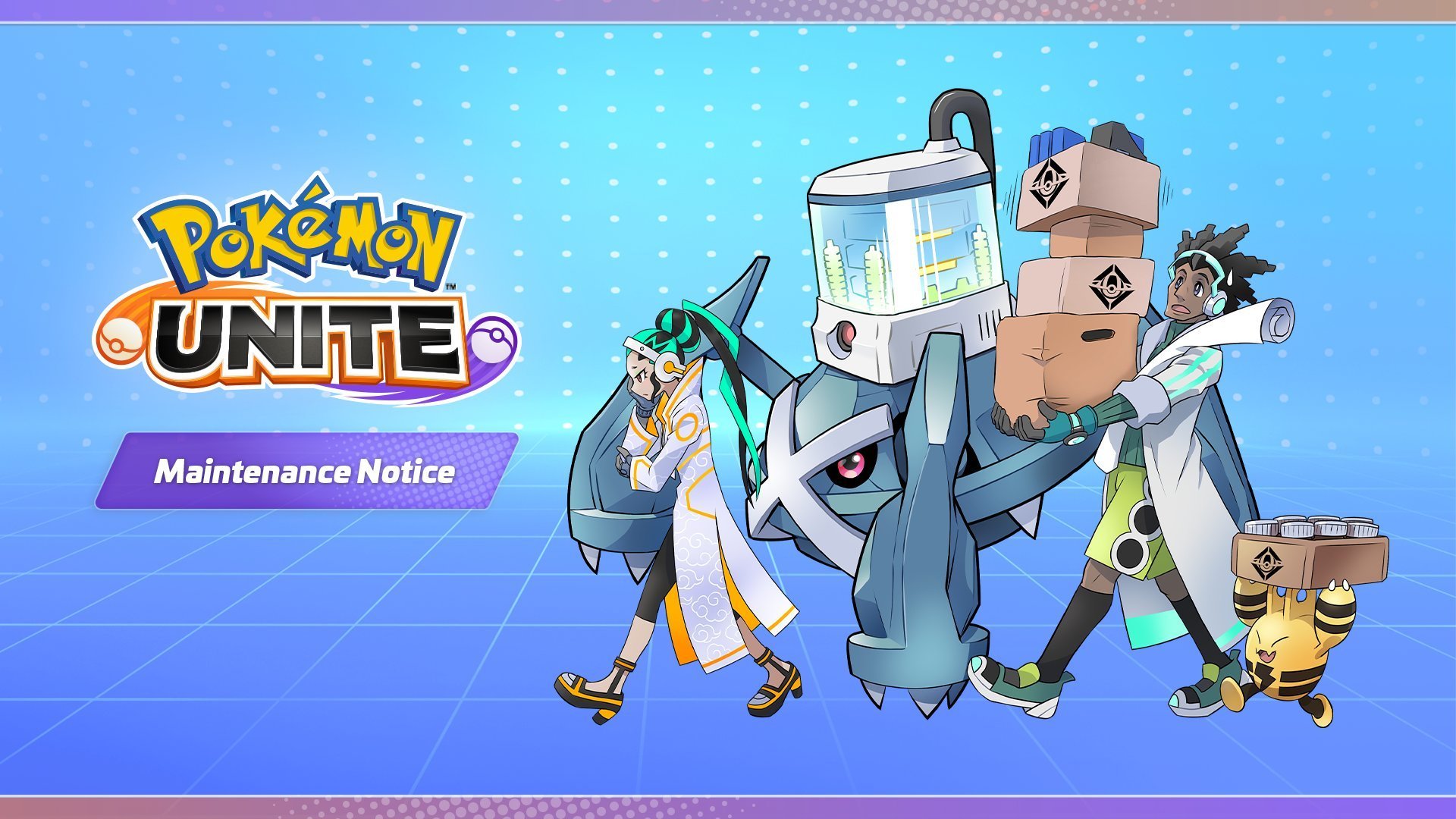 Pokémon UNITE is experiencing yet another game-breaking bug following a new update, which is something that players have become accustomed to over the last several months.

Along with the release of Espeon earlier today, players started reporting a higher number of desync issues in their online matches. This means some players aren’t being properly connected to games, leading to broken AI taking their place, inaccurate scores being displayed, and several potential errors that completely break online play.

TiMi Studio has confirmed the dev team is aware of this issue, noting ally and opposing Pokémon can be affected and it is true match results can be incorrectly displayed at the end of a game. An emergency hotfix is currently being worked on and it has already been discovered that the current bug revolves around Greninja being selected.

Much like with previous game-breaking updates, the developers are not taking preventative action such as disabling Greninja from being used. Instead, they are once again simply asking players to avoid using Greninja and restart UNITE if they run into the issue.

Unfortunately, frequent UNITE players now actively expect game-breaking bugs to be included with even small updates to the game, as was the case with the addition of Duraladon in March and the most recent big gameplay patch.

With the Duraladon update, the Nintendo Switch version of UNITE became unplayable for a large portion of the player base for over a week. And with Version 1.5.1.2 at the end of April, a bug heavily impacted gameplay by disabling passive experience gain for Pokémon on the level before evolution.

Many players likely hope this hotfix won’t take a week like the last one did because a bug that makes the game largely unplayable online could spell disaster for retaining users or give frequent players a reason to step away.

Update May 16 6:52pm CT: In a surprisingly quick turnaround, the UNITE developers have already patched out the desyncing issue with an update live now for all players. And it all happened before the English UNITE account even posted about the bug.

The team will still be closely monitoring the situation moving forward to ensure no additional or similar bugs pop up that will impact the player experience.