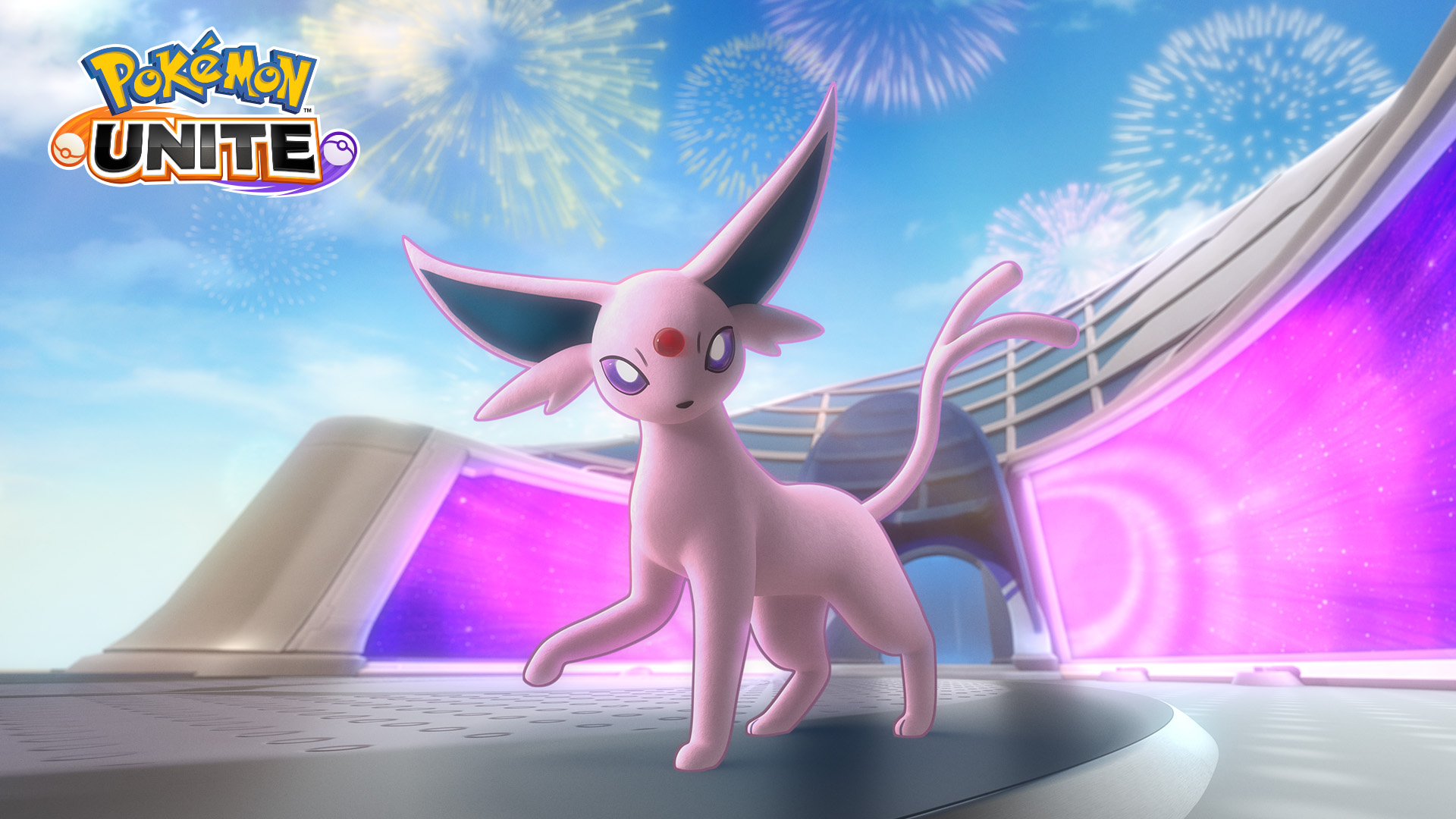 Espeon is officially live in Pokémon UNITE, though players can’t access the Psychic-type as easily as other newly added Pokémon from past updates.

Somewhat similar to Hoopa’s release earlier this year, Espeon has been added to the game and made available through a set of event missions that will give players access to the new Attacker at no cost. But this also limits the availability of the Pokémon for players who may have wanted to bypass the missions and purchase Espeon directly.

Instead of being available in the Unite Battle Commission for the usual cost of 10,000 Aeos Coins or 575 Aeos Gems, Espeon is currently only available to purchase using Gems—UNITE’s premium currency.

This wouldn’t be an issue if players could easily unlock Espeon through the “Unite Battle Committee Special Missions.” But even if you were to complete all of the Daily and Weekly Missions, it would still take roughly a week to earn the new Unite License. To put it simply, it feels like this is another small way The Pokémon Company is locking content behind a paywall, if only for a limited time.

Espeon will be obtainable via this Special Mission campaign until June 13, at which point it will fully become available in the shop for 10,000 Aeos Coins, along with its existing 575 Aeos Gems cost.

With the addition of Espeon, several new pieces of Holowear and Fashion items have been pushed live in the shop, including Pokébuki Style: Espeon and an Espeon Avatar set. The game’s terms of service have also received an update, but no balance patch has been provided.

It looks like we will be getting more information about the UNITE Membership subscription service soon too, which will offer players access to special Holowear each month, free trials, exclusive Chat Balloons, discounts, and 40 Aeos Gems every day for around $9.99 per month.