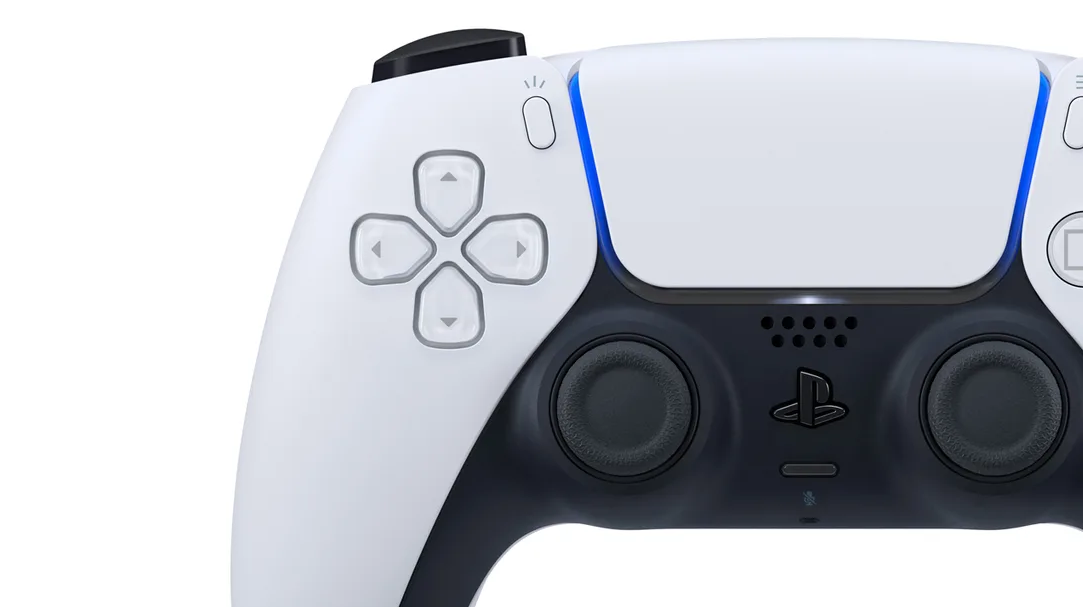 Sony has warned a group of analysts that its next-gen games console will remain in “short supply” through 2022, according to a report by Bloomberg today.

The Japanese conglomerate corporation said it had sold 7.8 million units of the PlayStation 5 through March 31, 2021, while reporting its financial results in April, and aims to sell 14.8 million this year.

But in a briefing in April, Sony told analysts it’s “challenging to keep up with [the] strong demand” of the console, Bloomberg reports. The company, due to shortages in key components, has failed to meet the demand of consumers since the PS5 launched in November 2020.

The global semiconductor shortage has affected the supply of the PS5 but also the Xbox Series X, and other high-end GPUs from companies like Nvidia and AMD, preventing its RTX 3080 and RX 6800 XT graphics cards from reaching consumers.

“I don’t think demand is calming down this year and even if we secure a lot more devices and produce many more units of the PlayStation 5 next year, our supply wouldn’t be able to catch up with demand,” chief financial officer Hiroki Toriki said at the April briefing, according to Bloomberg.

Sony shares have dropped around 8 percent since its earnings report on April 28, after rising 75 percent over the course of the previous year. Those shares could continue to fall in the weeks and months to come.